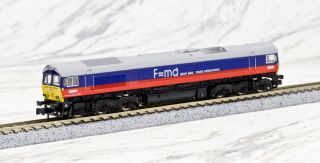 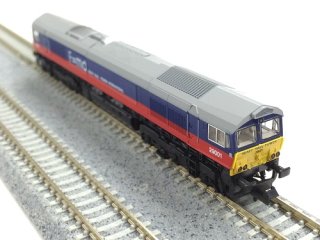 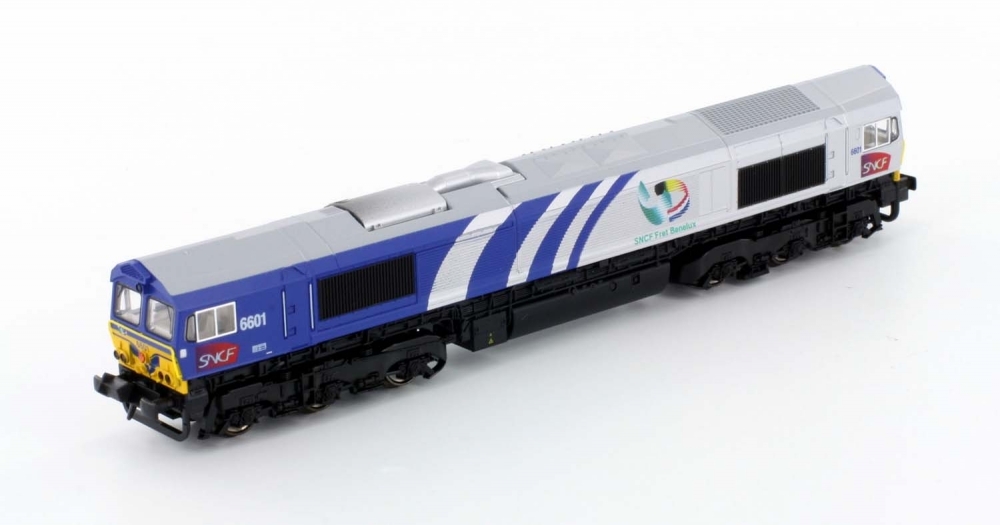 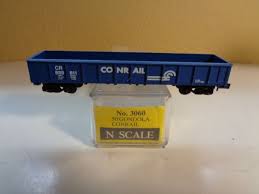 Model Information: Kato first released this EMD Class 66 in 2006 . Kato modeled Class 66 as they can be found with several operators on continental Europe. This is a true 1:160 scale model, as opposed to British models of Class 66 such as Dapol that are scaled 1:148: