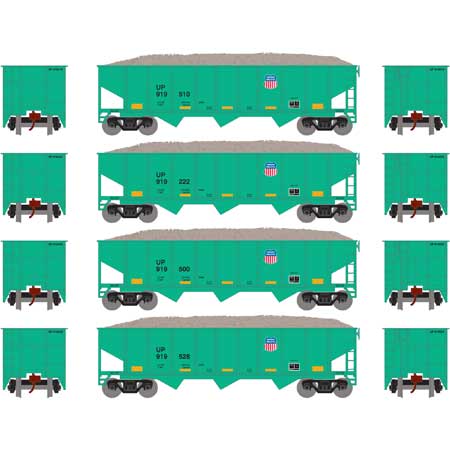 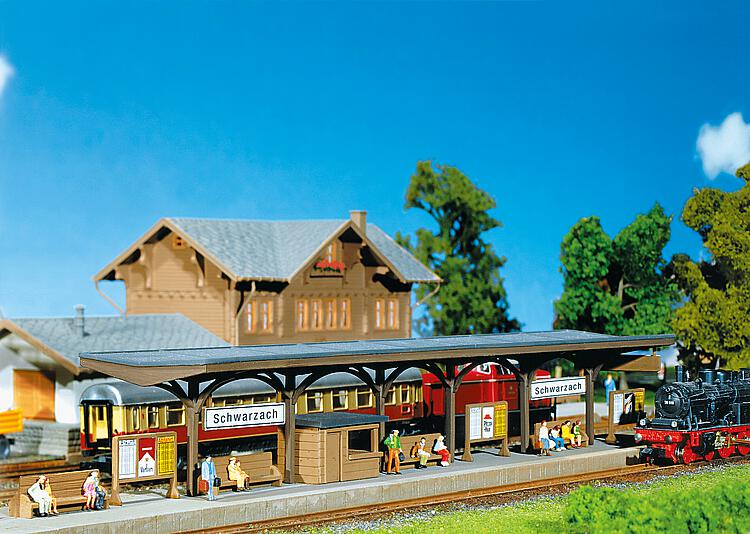 Specific Item Information: Car is in a 'Bachmann Plus' box and reads Bachmann China on the center sill as opposed to Bachmann Hong Kong on cars from an earlier era of model production.