Please help support TroveStar. Why?
At least one of these are for sale right now with a price of: $40.00 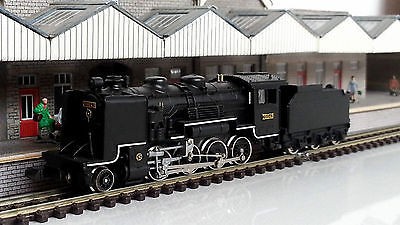 Shown is the JNR version 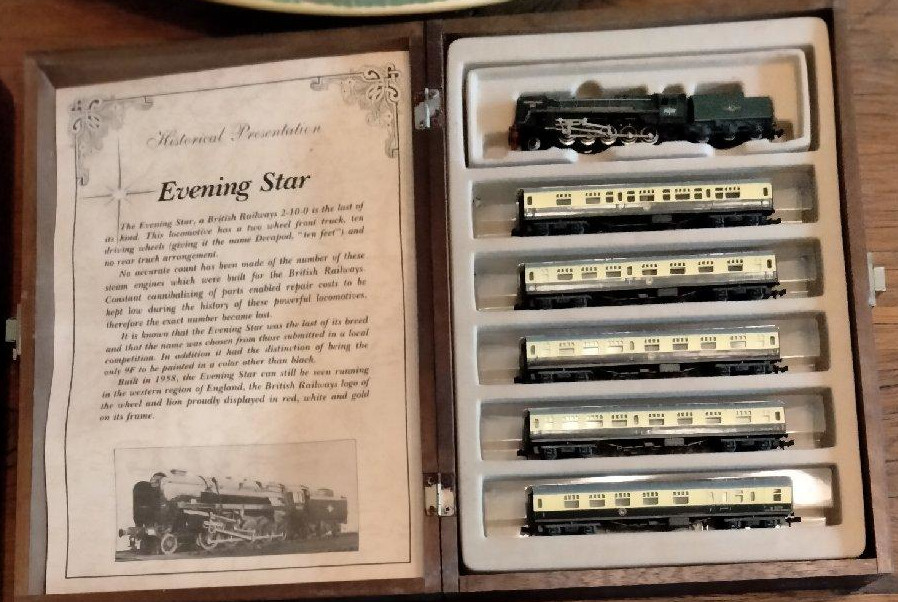 Specific Item Information: Underside of locomotive reads Tomix Made in China c. 1999. Tender pickup, runs well. Because of the smoke deflectors, I suspect the prototype was not something ever run by the Pennsy...


Model Information: Clearly a Japanese prototype (smoke deflectors anyone?) this engine was lettered for North American road names and imported to the United States in the 1990s. The prototype is a JNR (Japan National Railroad) Class 9600.