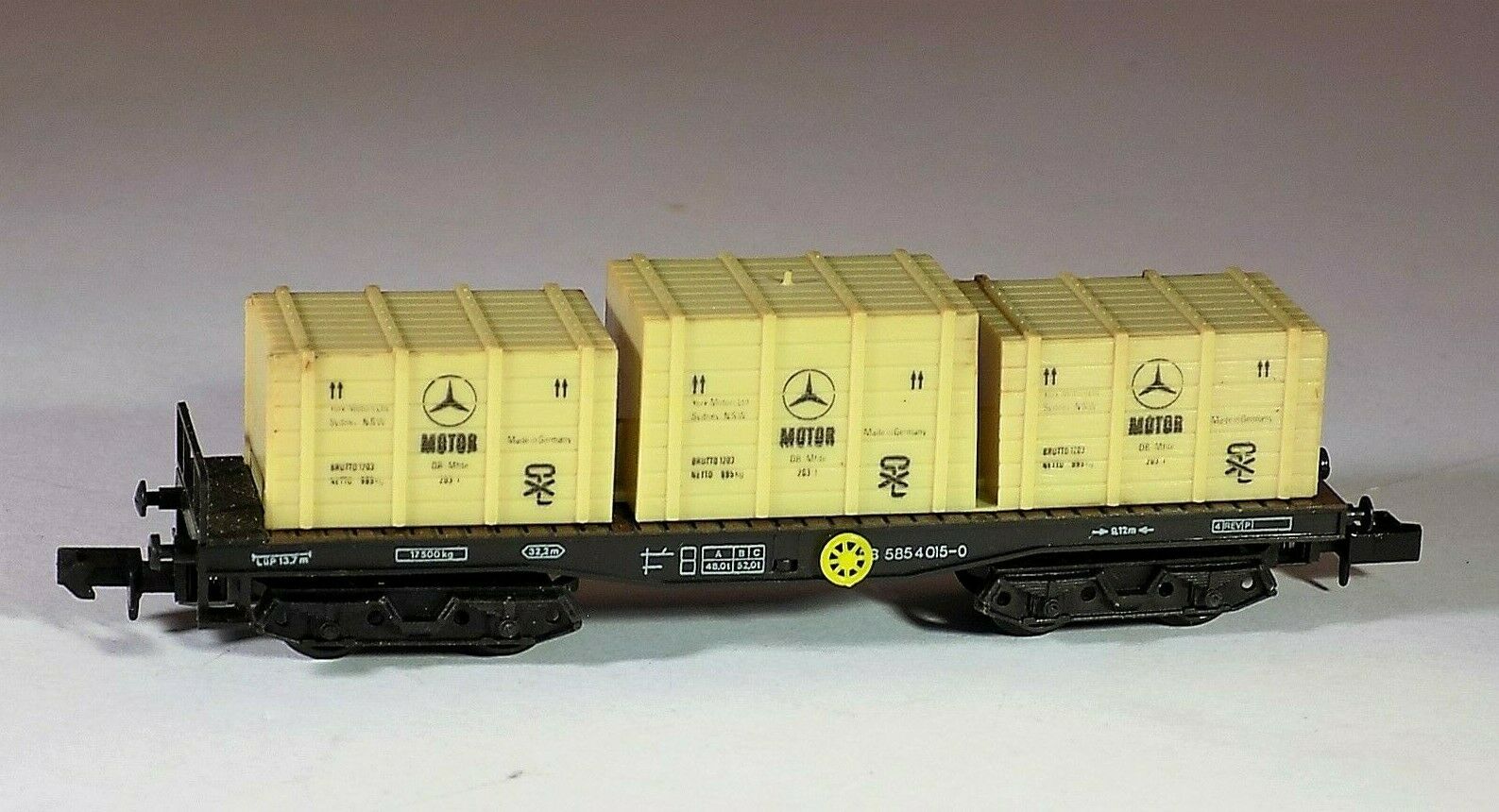 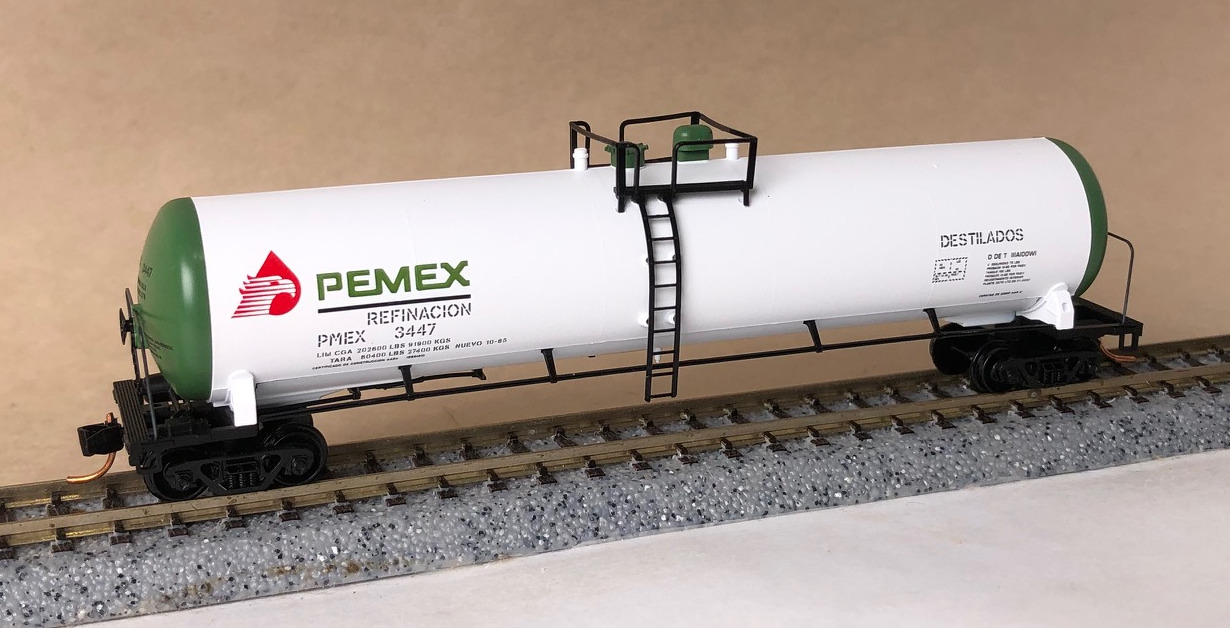 
Model Information: Arnold started producing this European-style 4-axle flat car in the 1960s. It appears in their (English version) catalog of 1968 with a 40' container.