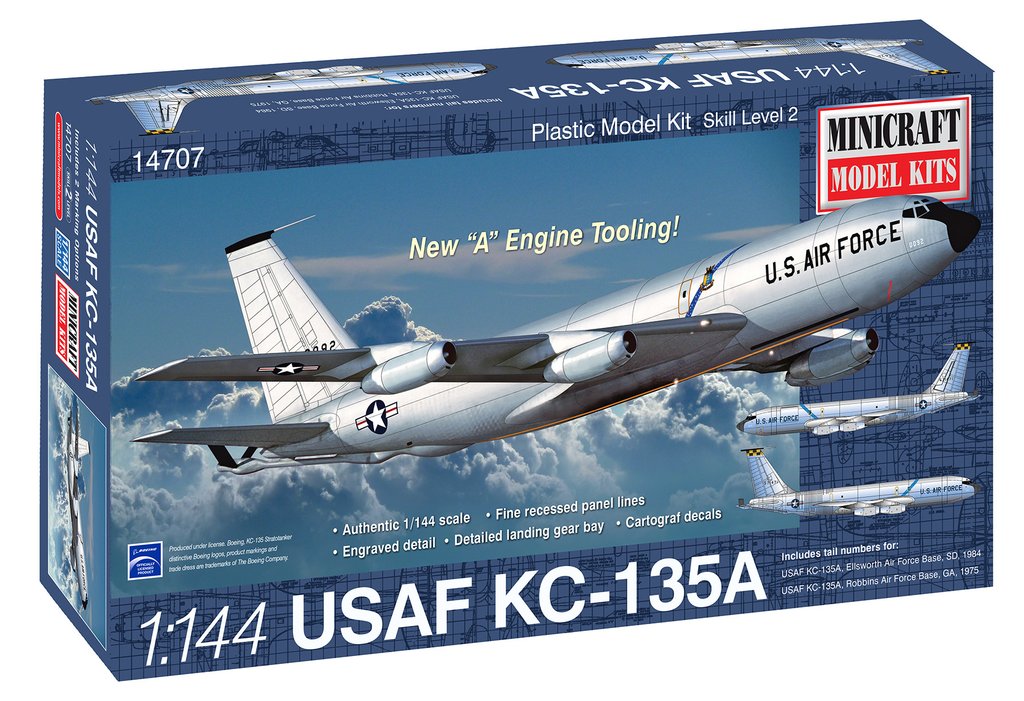 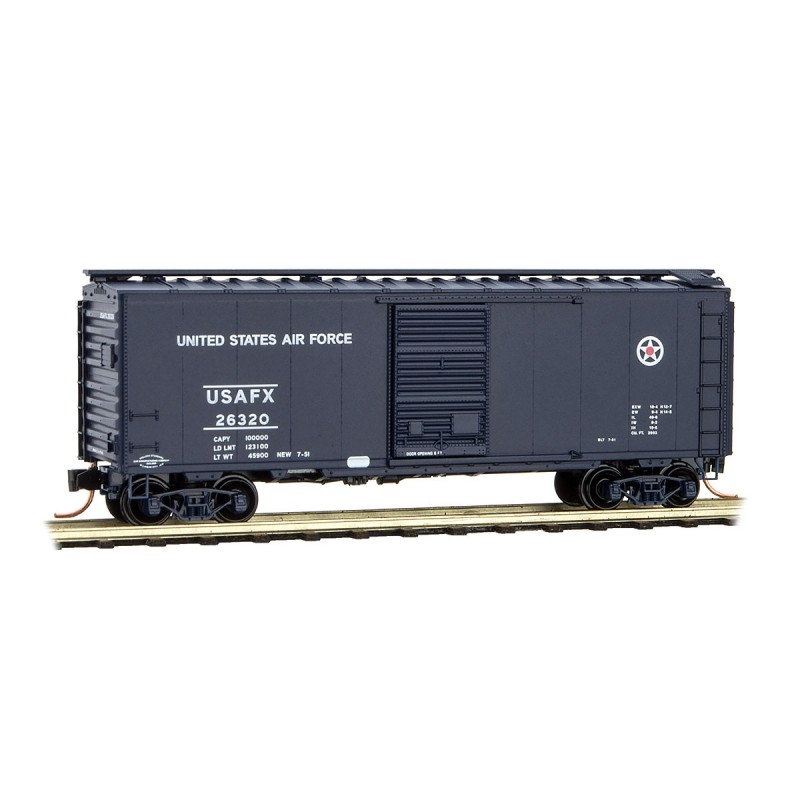 Specific Item Information: The KC-135 ranks as one of the longest-lived aircraft currently used in front line service. The KC-135 evolved from a passenger jet transport design in the early 1950's that was almost immediately accepted by the United States Air Force. To this day, the KC-135 continues to serve as the one of the primary transport and mid-air refueling aircraft for the United States Air Force. First placed in service in 1957, up-dated versions of the KC-135 are still flying after over 54 years with many more years still to come. The KC-135A was the primary mid-air refueling aircraft for the airborne nuclear forces during the Cold War and served as an integral part of the elite Strategic Air Command.