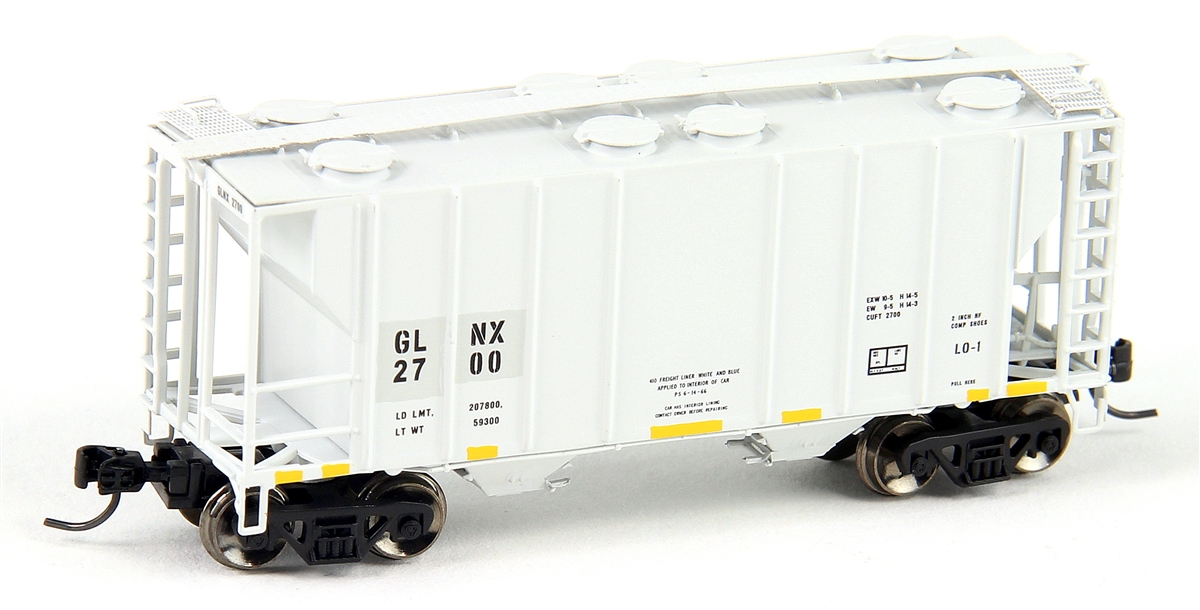 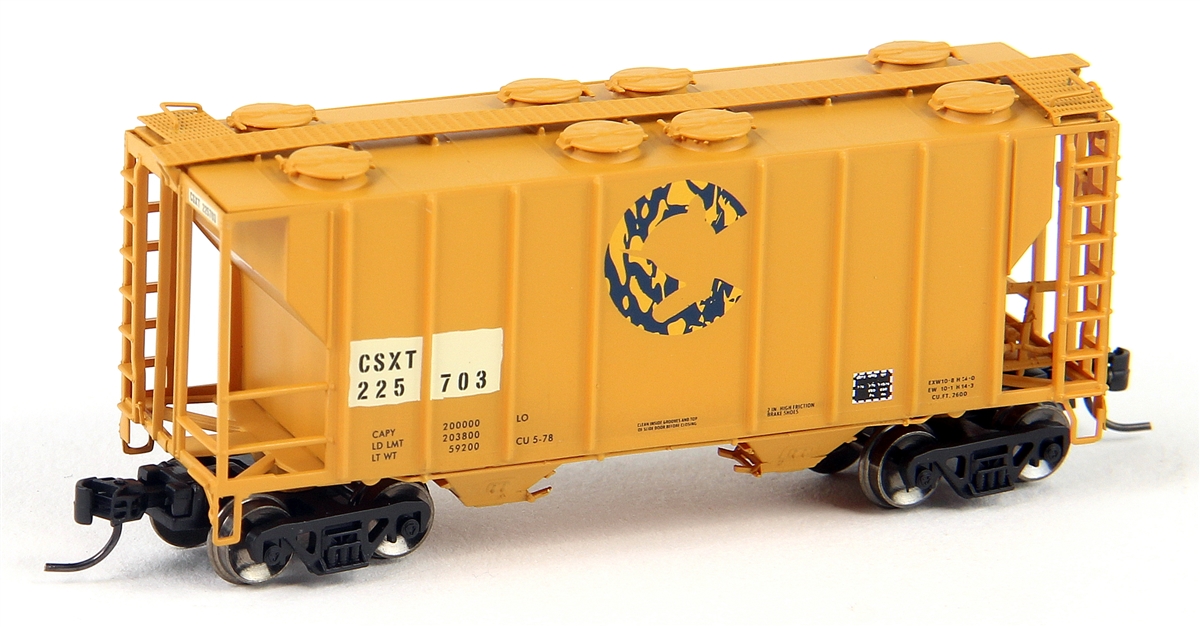 In 2015 GLNX is celebrated 40 years of service. Since 1975, GLNX has provided value-added services to blue chip companies operating throughout North America.

We serve customers of all sizes; from Fortune 500 companies to medium and smaller-sized companies that transport a wide variety of products used in the oil and petrochemical, food, plastics and agricultural businesses.

For over 40 years, GLNX has developed and maintained strong relationships with a national network of qualified railcar repair facilities, car builders, parts vendors, railroads, AAR and FRA. GLNX is a member of the Railway Progress Institute and the North American Freight Car Association and is actively involved in the rule-making process through AAR committees.

GLNX is able to offer more personalized service due to our size, our experience, the quality of our staff, and our commitment to fundamental values of integrity and quality customer service.