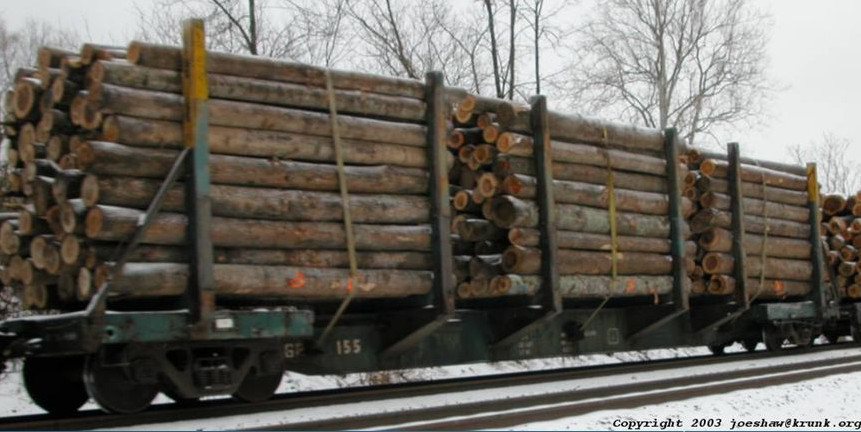 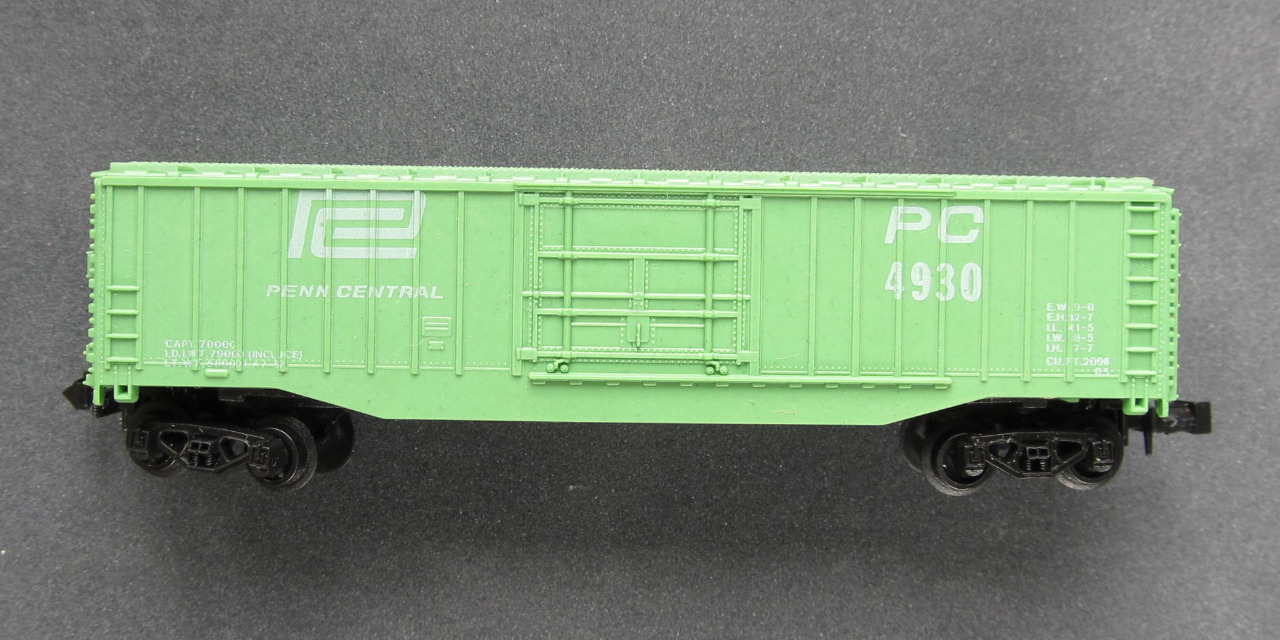 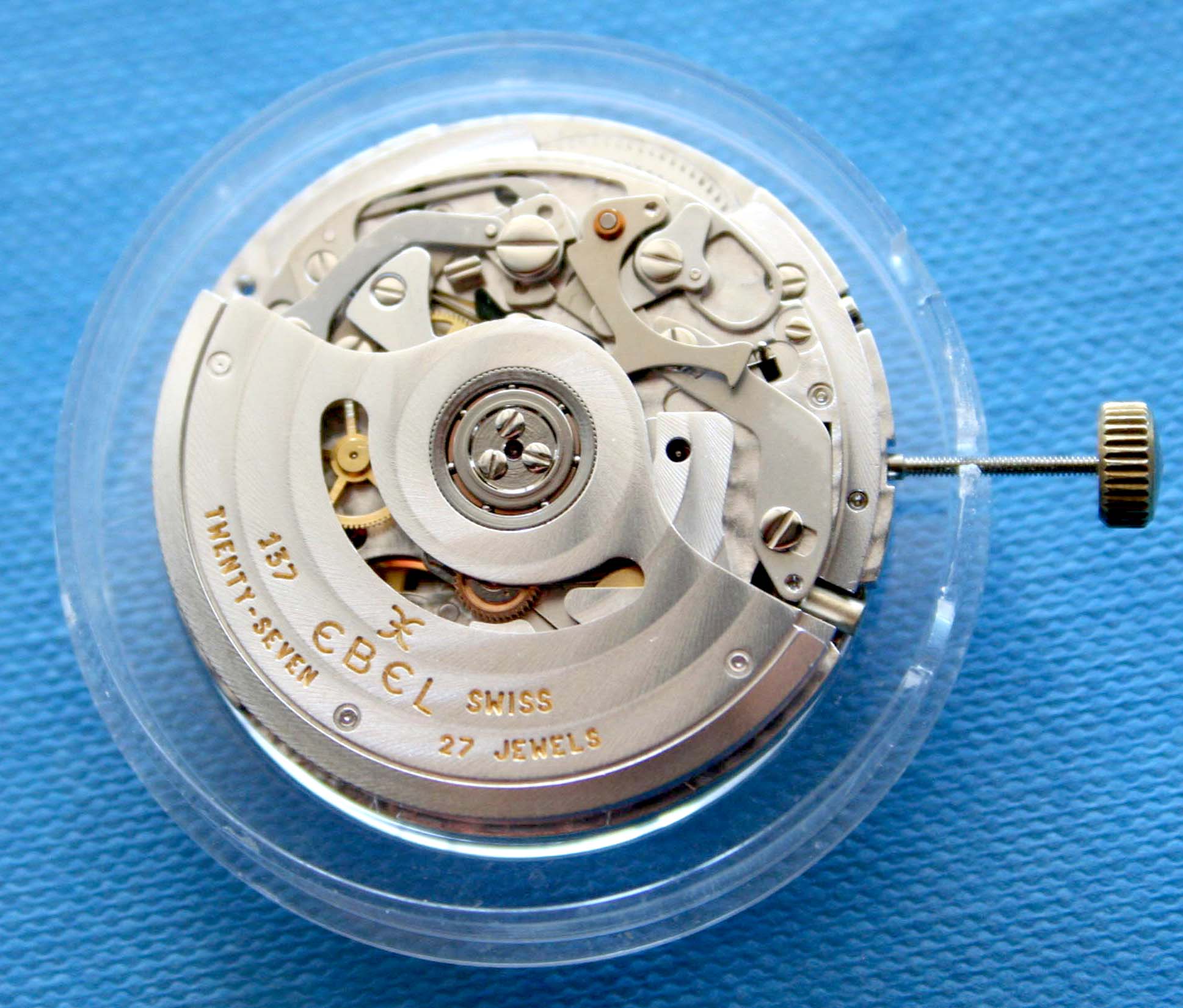 The Deutsche Bundespost (German federal post office) was a German state-run postal service and telecommunications business founded in 1947. It was initially the second largest federal employer during its time. After staff reductions in the 1980s, the staff was reduced to roughly 543,200 employees in 1985. The corporation was dissolved in 1995 under the first and second postal reforms that took place in the German Post Office. Following the reforms, the former Deutsche Bundespost was broken into three publicly traded corporations: Deutsche Post AG (German Post), Deutsche Telekom (German Telecom), and Deutsche Postbank AG (German Post Bank).