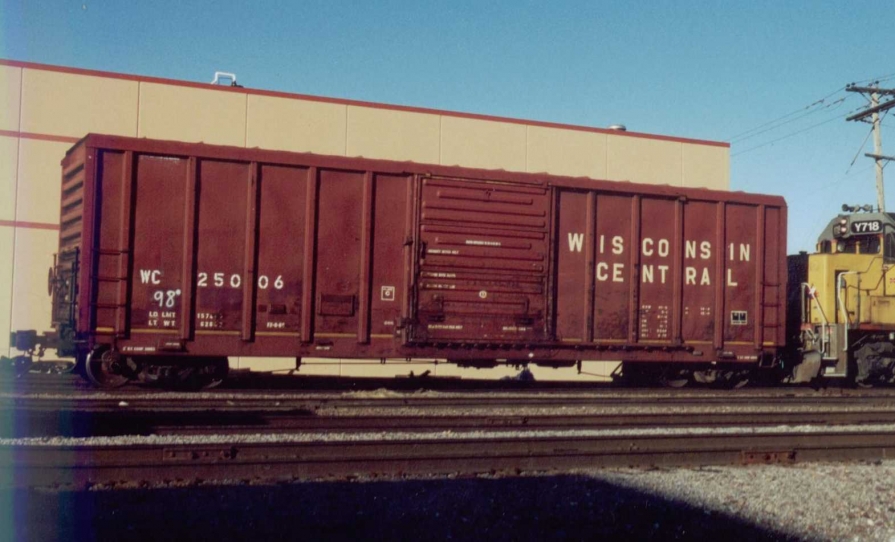 The P-S 5344 Boxcar is last of the successful boxcar projects of the Pullman-Standard company. With production beginning in 1977, Pullman-Standard produced nearly 7,000 P-S 5344 Boxcars. In 1981, Pullman moved to sell all railroad assets in an economy of declining freight car sales. However, these cars ply the rails in legacy of America's great car builder. The last of a breed.