Collectors value this item at an average of 13.00 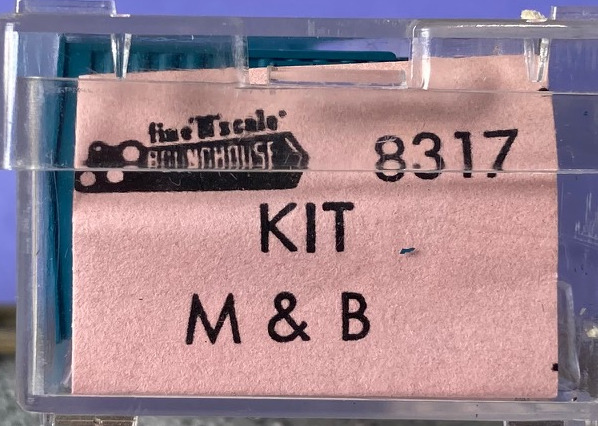 Model Information: Boxcar, 50 Foot, Youngstown Single Sliding Door, Rib Side, Without Roofwalk, modeled after a prototype produced by BFF (Berwick Forge and Fabricating). MDC has released this model both in 'kit' and RTR (Read-to-Run) packaging. None of the features on the model actually match the Berwick prototype. Athearn acquired this tooling from MDC in 2004, and has since re-released it more than once. Athearn markets BFF models with both door styles (Pickens and Youngstown) as 'Berwick Boxcars'. The Athearn models feature magnetically operated couplers and are always RTR.