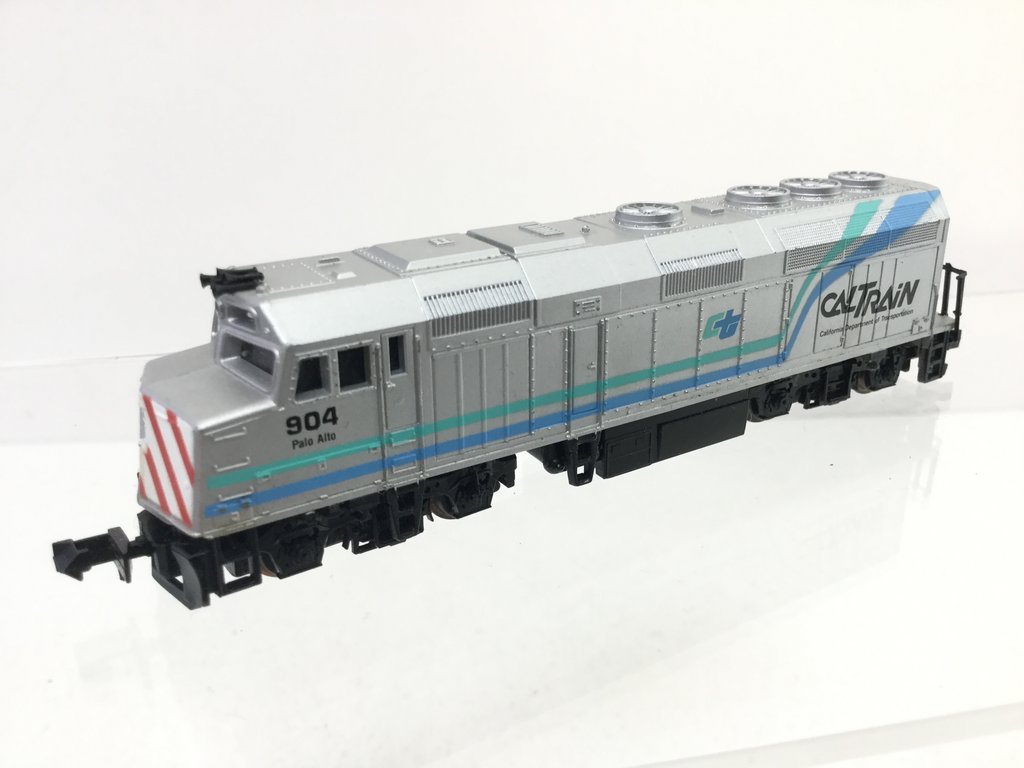 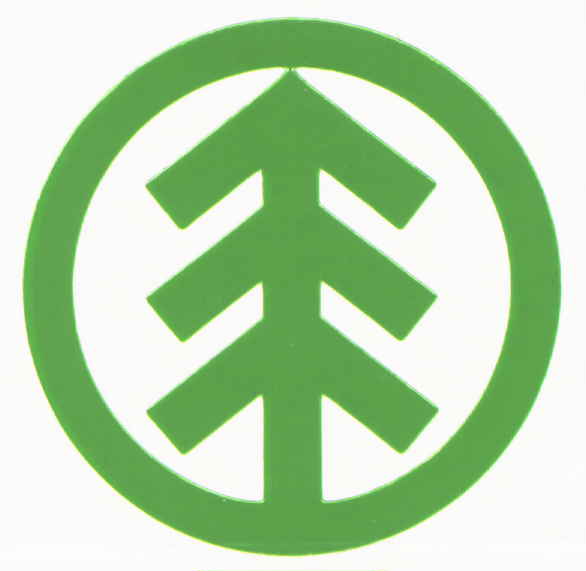 In 2005 the railroad handled 11,841 carloads of wood pulp, pulpwood, chemicals, raw materials and finished paper. The railroad has a fleet of more than 3100 railcars.

Originally a subsidiary of Boise Cascade designed to serve its paper mills, the MDW was created in 1910; the company had been incorporated in 1902 as the International Bridge and Terminal Company (reporting mark IBT). The Canadian company, however, retains that name.

In August 2006, Boise Cascade announced that MDW would be sold to the Watco Companies, a company specialising in shortlines; however, the sale was never closed.

In February 2008, Boise Cascade spun off its paper, packaging, newsprint and transportation operations, including MDW, to a new company, Boise Inc.