Please help support TroveStar. Why?
At least one of these are for sale right now with a price of: $8.93 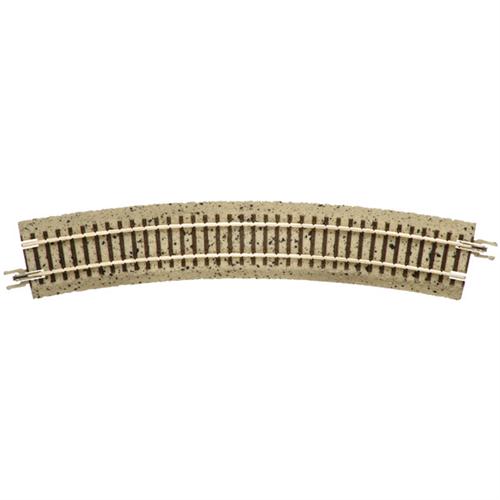 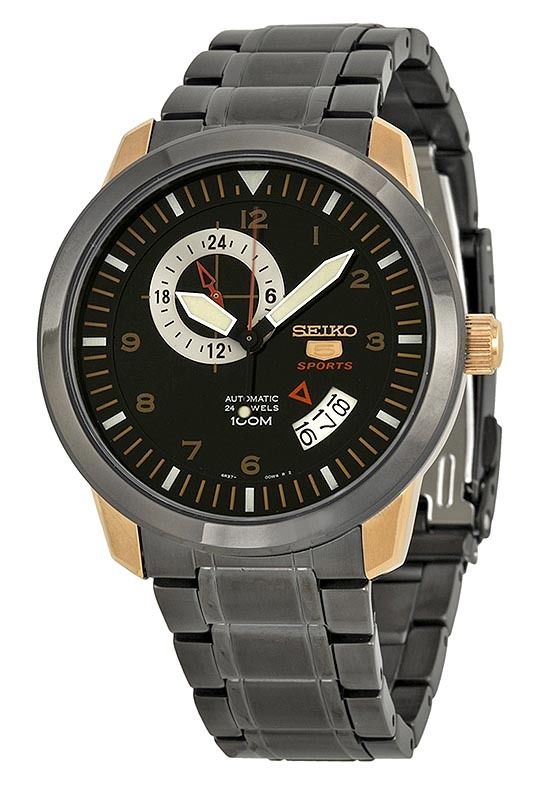 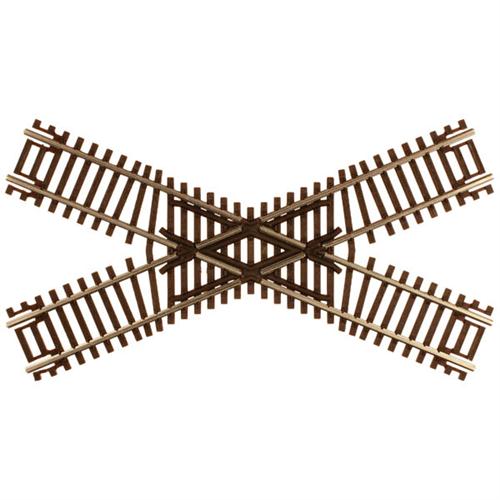 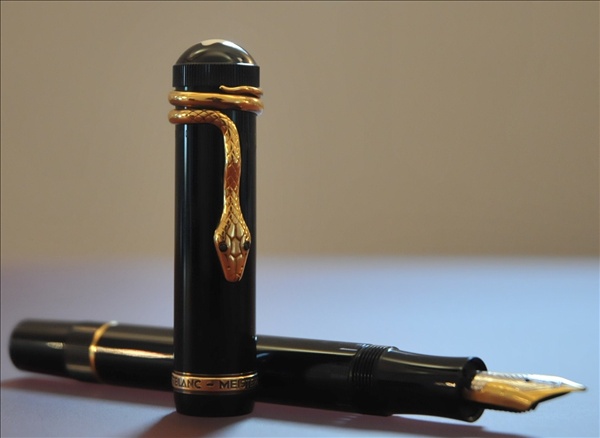 
Model Information: Atlas Track True-TrackÂ® comes with Code 65 rail, which is smaller than similar track currently on the market, enhancing the track's scale look while at the same time allowing most equipment to operate flawlessly. With tie spacing matching US prototype, mottled highlights and dark brown ties and simulated ballast roadbed.