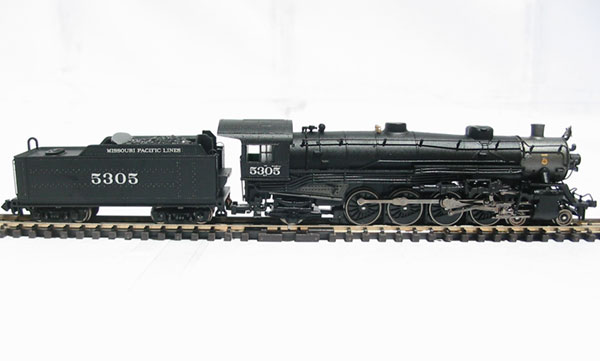 
DCC Information: The 2003 version allows installation of a decoder in the tender with all wires for control of motor, power leads and lights terminating somewhere in the tender. A basic decoder with some soldering skills will likely do the trick. The 2012 redo is much easier but I am not sure if there is a factory decoder for this model.