Please help support TroveStar. Why?
One of these sold for: 15.00 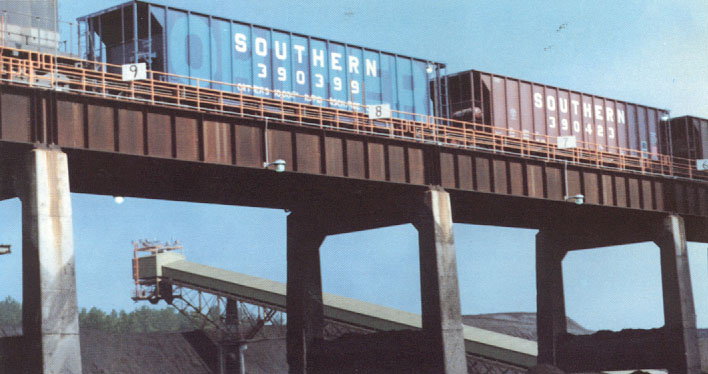 Specific Item Information: This model is based on Ortner's rapid discharge coal hopper, painted in the 10,000TH Rapid Discharge Car commemorative scheme from 1977. Our car is painted dark blue, with the Ortner billboard lettering printed in light blue. The reporting marks and dimensional data are printed in white. The safety label is printed in red and white, while the consolidated stencil is printed in black and white. Black roller bearing trucks with Rapido couplers. Made in United States.