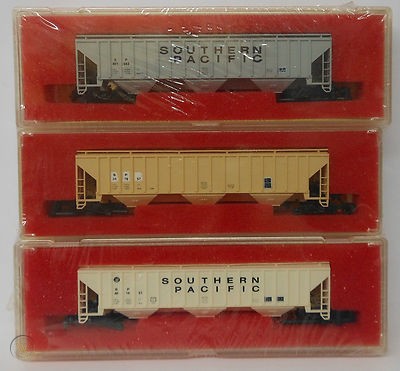 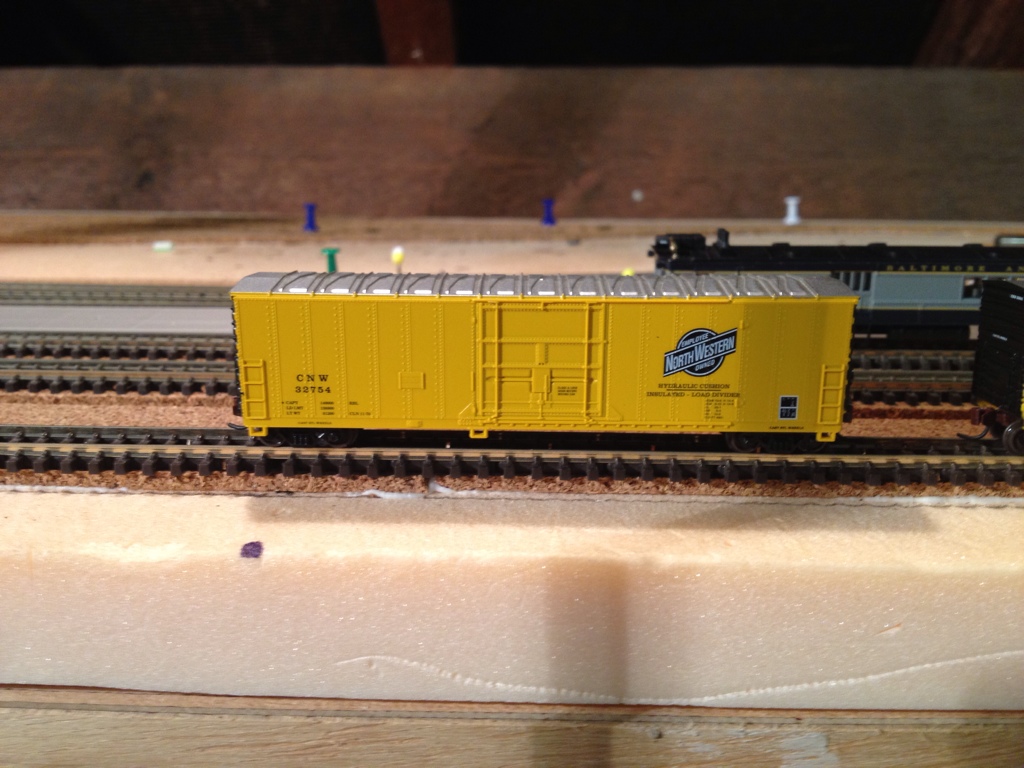 
Model Information: These models are available in two different configurations - "Trough" hatches or "Round" hatches. Prior to their more recent "Ready-To-Run" state, they were available in kit form. Intermountain doesn't actually specify a prototype for this model, but it appears to be based on an NSC (National Steel Car) 4750 cf hopper.