Please help support TroveStar. Why?
At least one of these are for sale right now with a price of: $8.00 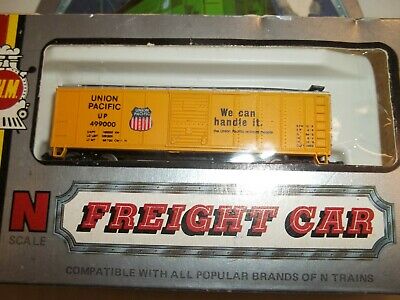 Model Information: Mehano first produced this car for MRC. It is a direct knock-off of the Rivarossi-made steel boxcar, inspired from the PRR X-29 prototype. It purportedly designed by Atlas to replace the Rivarossi model (labor costs in Italy?), but Atlas never actually ordered any to be made once the design was completed by Mehano. I am not confident this is true as the oldest versions of this car that I have seen are stamped 'MRC Yugoslavia' which implies the mold was designed for MRC and not Atlas. It was later imported by Life-Like, Model Power and AHM. It carries nickel-silver plated wheels and Rapido couplers. It is a typical 1st gen rolling stock model with low-quality pad printing (at least for the older models) and a simple mold.

Model Power later re-ran their Mehano-made models in China, using the same roadnames and numbers and the same stock number. The main differences between the Mehano and the Chinese molds can be observed on the door and the sill of the underframe; the Mehano is also slightly lower in height. The best way to distinguish them remains however the marking on the under-frame (Yugoslavia or Hong-Kong) 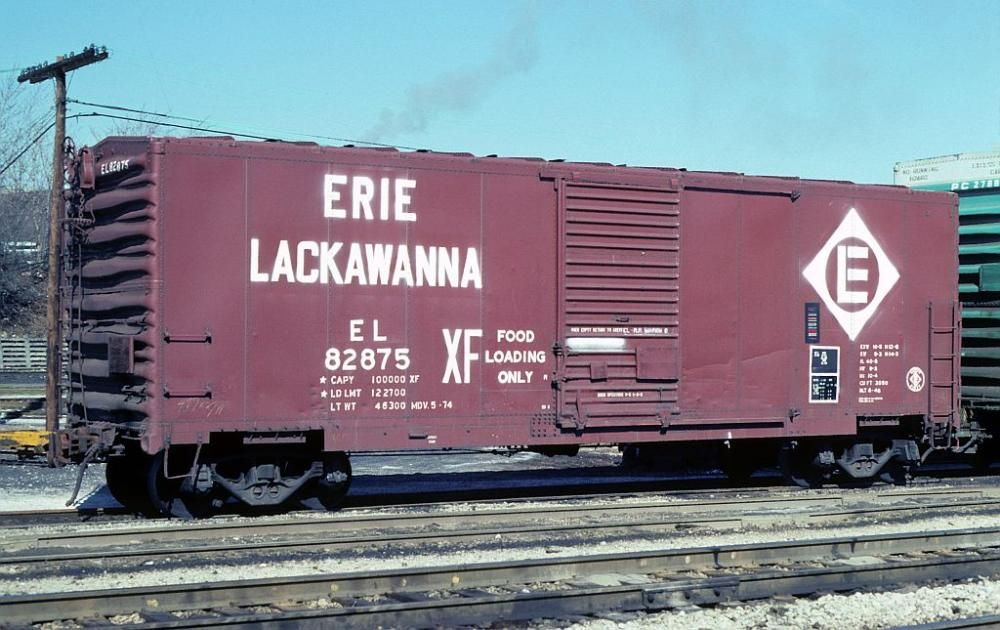