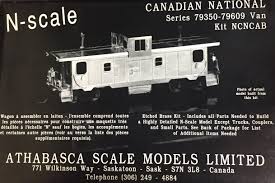 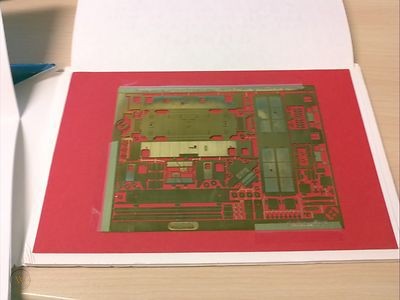 Due to retirement, Athabasca Scale Models is in the process of winding up operations (2016).