Collectors value this item at an average of 30.15 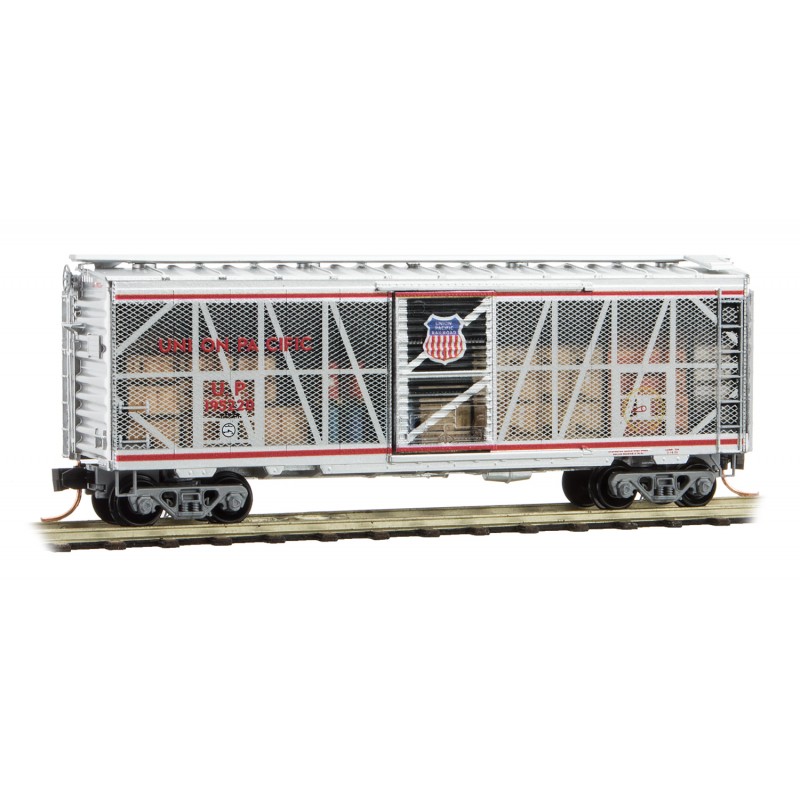 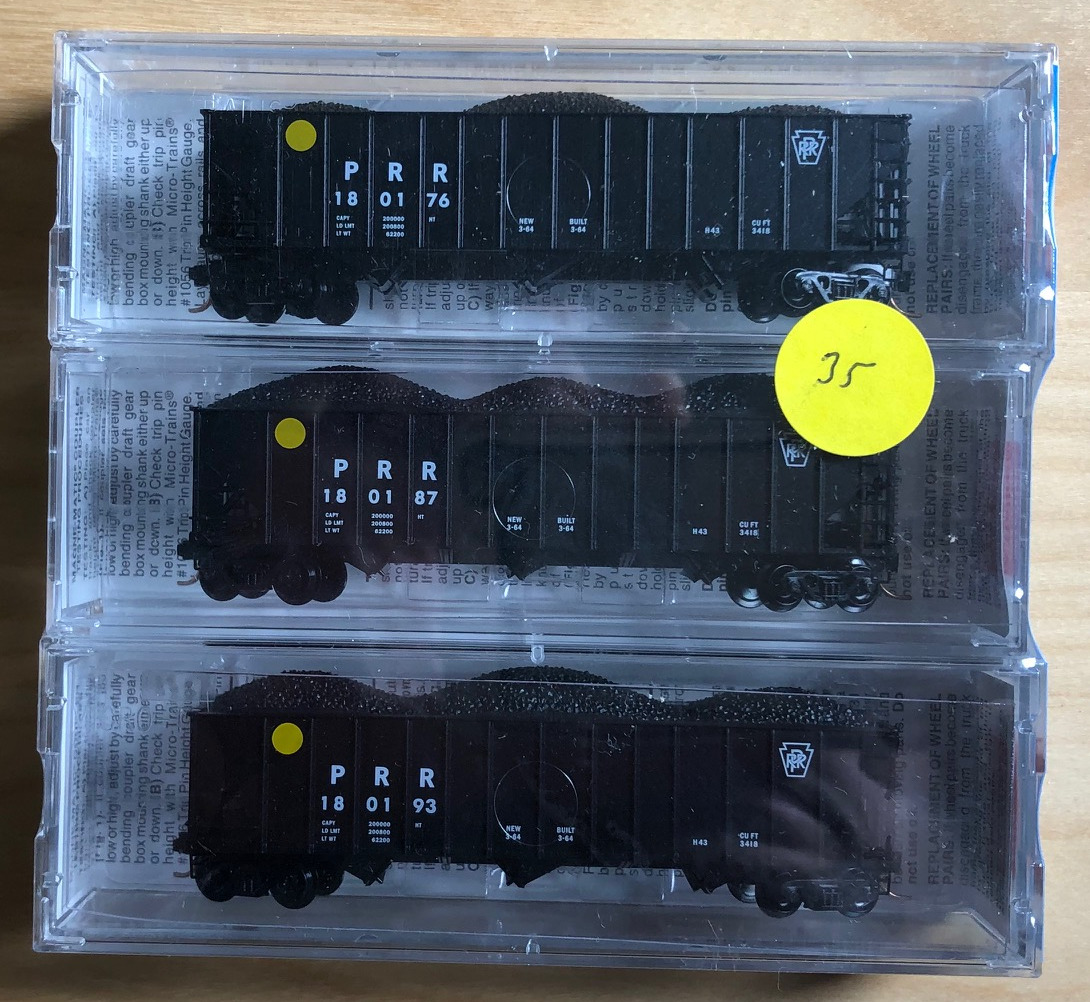 Specific Item Information: Originally built in the mid-1940s for Union Pacific, this 40â box car was later converted in 1952 into an impact instruction car at the Omaha shops. Serving to illustrate the importance of safe car handling, this car had a transparent sidewall to show cargo movement, along with force and speed gauges displayed on the side. Our model will feature a transparent side and interior load. Contact your dealer to reserve yours today!