15.00One of these sold for an average price of: 15.00
Click to see the details
history
This item is not for sale. This is a reference database. 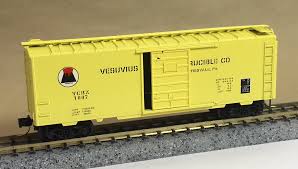 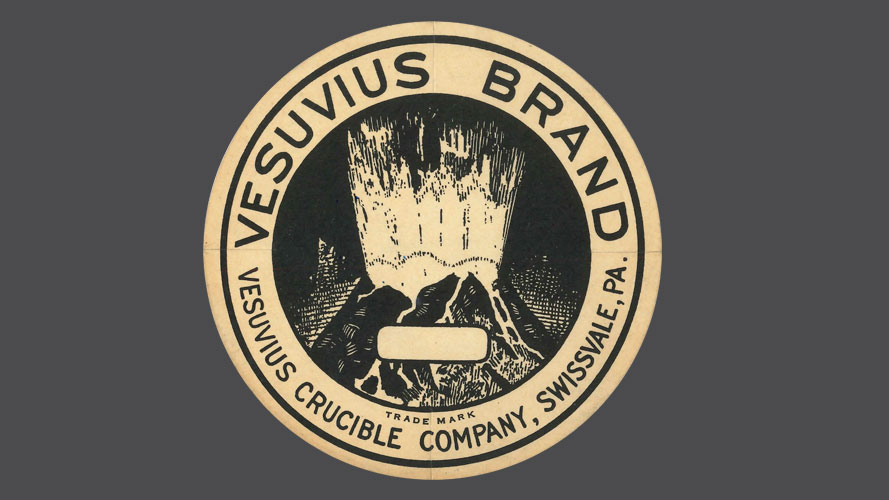 In 1916, the American steel industry was booming. More and more Americans were demanding automobiles â some 2.5 million of them owned a car by 1916. And when the US entered the war, there was a surge in demand for domestic steel to produce armaments. Enter the Vesuvius Crucible Company, with a mission to produce the most effective clay graphite crucible for melting steel. Founded in Pittsburgh by the Arensburg brothers and their friend Arthur Jackman, Vesuvius was well-placed to capitalise on the dramatic increase in steel production across the United States. By 1919, we were making developments in the stopper head category, with further innovations coming throughout the first half of the 20th century.