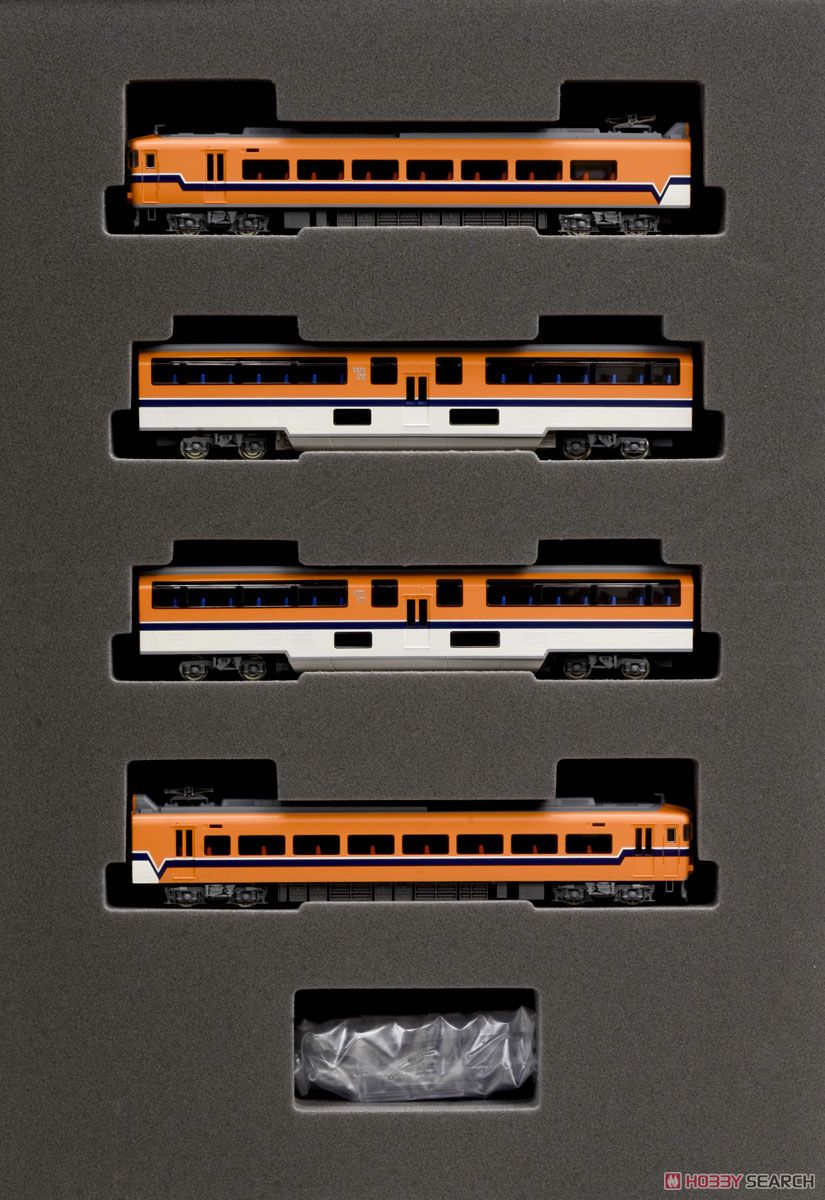 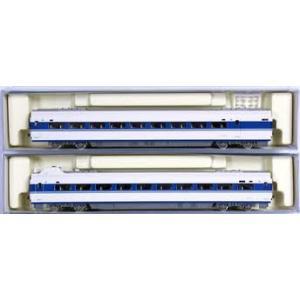 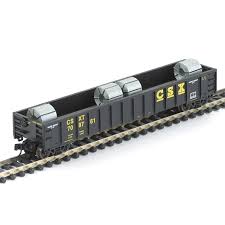 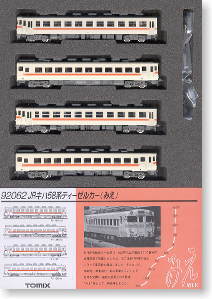 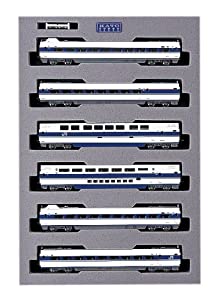 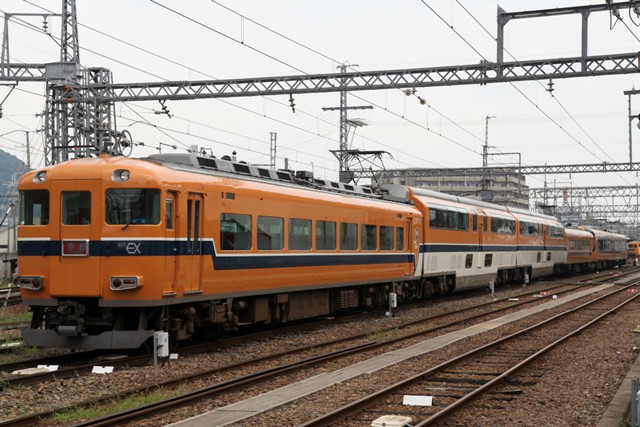 Kintetsu has a long tradition of operating bi-level trains. The first generation Vista Car was launched in 1958. Currently, renovated trains of the third generation Vista Car, namely the EMU 30000 series, "Vista-Ex", is the main fleet of the Kintetsu's bi-level limited express. The Kinetsu (Kinki Nippon) operates limited express trains with "Vista Cars"on their lines. Kintetsu is a private railway company in the western part of Japan. It is far from Tokyo. The series 30000 trains often have these cars as part of their consists.

What is Vista Car? It is a bi-level limited express train on the Kintetsu Line. It is said that the Vista Car has been developed under a competitive business environment. Needless to say, Kintetsu has been facing fierce competition from Japanese National Railways (present JR West) along with many other private railways. To survive as a private company, Kintetsu had to develop a popular train to attract passengers. As a result, Vista Car has been enthusiastically welcomed by passengers.

On June 28, 2003, Kinki Nippon Railway Co., Ltd. was renamed Kintetsu Corporation. It is said that the Vista Car has been developed under a competitive business environment. Needless to say, Kintetsu has been facing fierce competition from Japanese National Railways (present JR West) along with many other private railways. To survive as a private company, Kintetsu had to develop a popular train to attract passengers. As a result, Vista Car has been enthusiastically welcomed by passengers.