Please help support TroveStar. Why?
3 of these sold for an average price of: 62.66 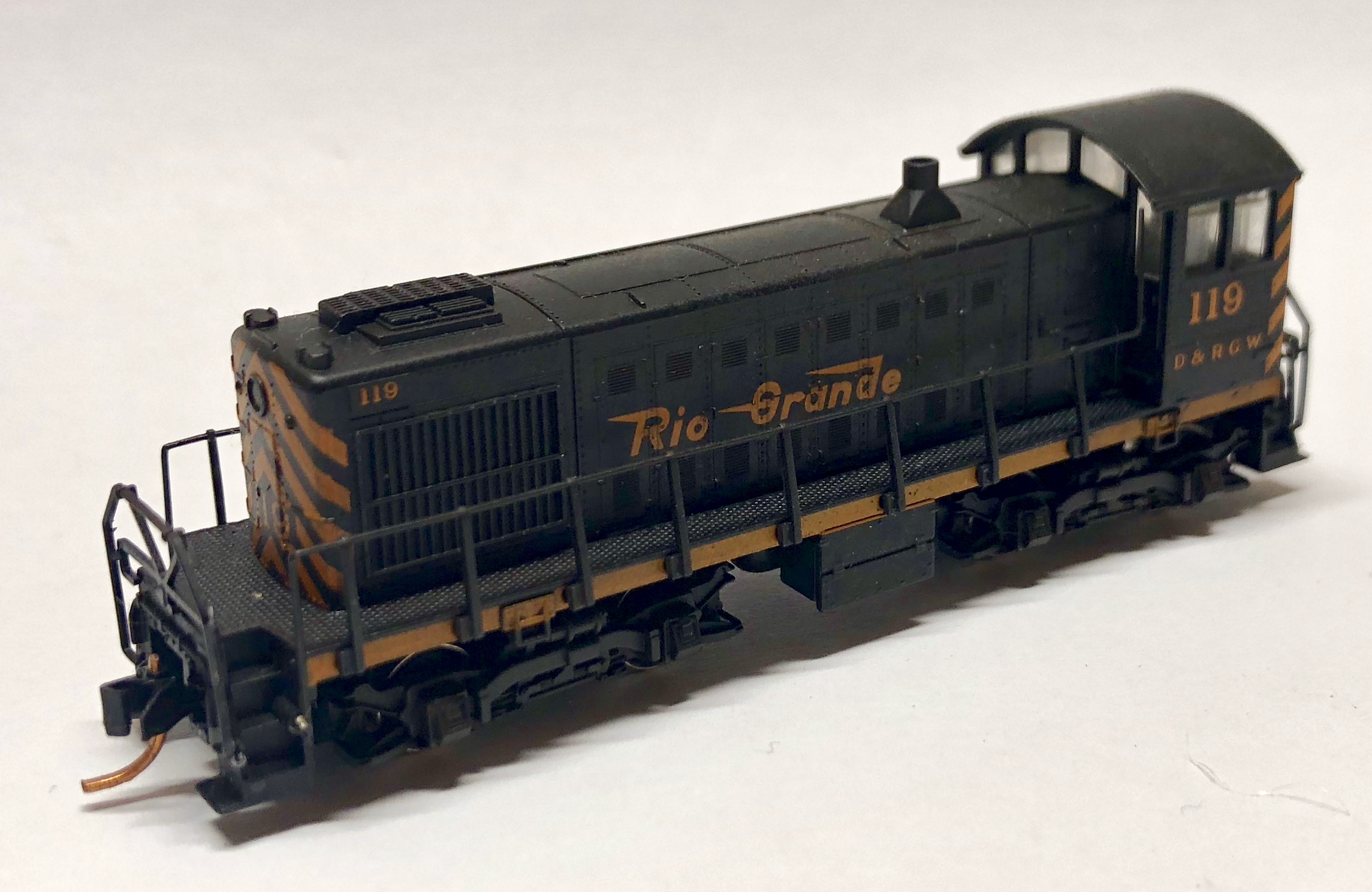 Model Information: Life-Like introduced the SW9/1200 model in 1997. In 2003, they added the SW8/600/900 which is a very similar model which uses the same mechanism. It is fairly high quality and runs well when it can get good pickup. It is prone to stalling, however, whenever it has slightly dirty wheels, encounters slightly dirty track or runs over a turnout. For this reason, they are best run in pairs or at high speeds.

For the older models, the reason for the stalling is due to the fact that it is simply a small, lightweight engine. Even though the chassis is all-metal and split-frame with a free-floating weight inside the cab, it just doesn't weigh all that much. Without enough heft, it is hard to keep conductivity with the track. The motor is s 5-pole skew-wound job. All eight wheels provide pickup and drive. Directional lighting is provided by an LED-equipped PC board mounted to the front of the chassis. The model uses chemically blackened wheels. Early runs used body-mounted Rapido couplers. Later versions feature Accumate or MTL couplers. The couplers are held in place with a plastic clip to permit easy swapping with the couplers of your choice.


DCC Information: For the older versions of this model, there is no specific support for DCC on these models, but installing a decoder in the cab is a usual solution. A wired DCC decoder installation for this model can be found on the following: Brad Myers' N-scale DCC decoder installs blog. AndrÃ© Kritzinger's Chessie System in N scale website.

For the newer versions of this model (2018+), the mechanism supports drop-in decoders. TCS Both the TX MT1500 or Digitrax DN-126M2 decoders will work. 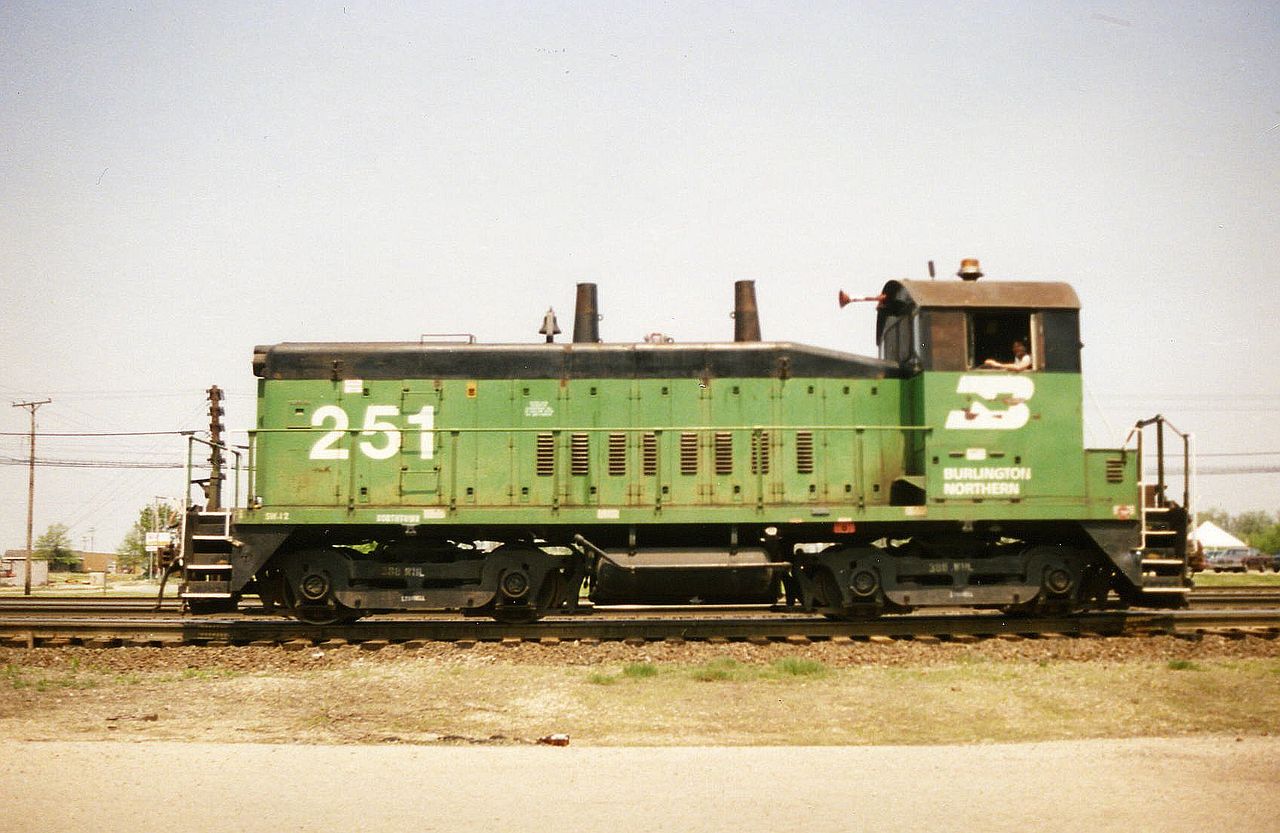