Please help support TroveStar. Why?
12 of these sold for an average price of: 291.46 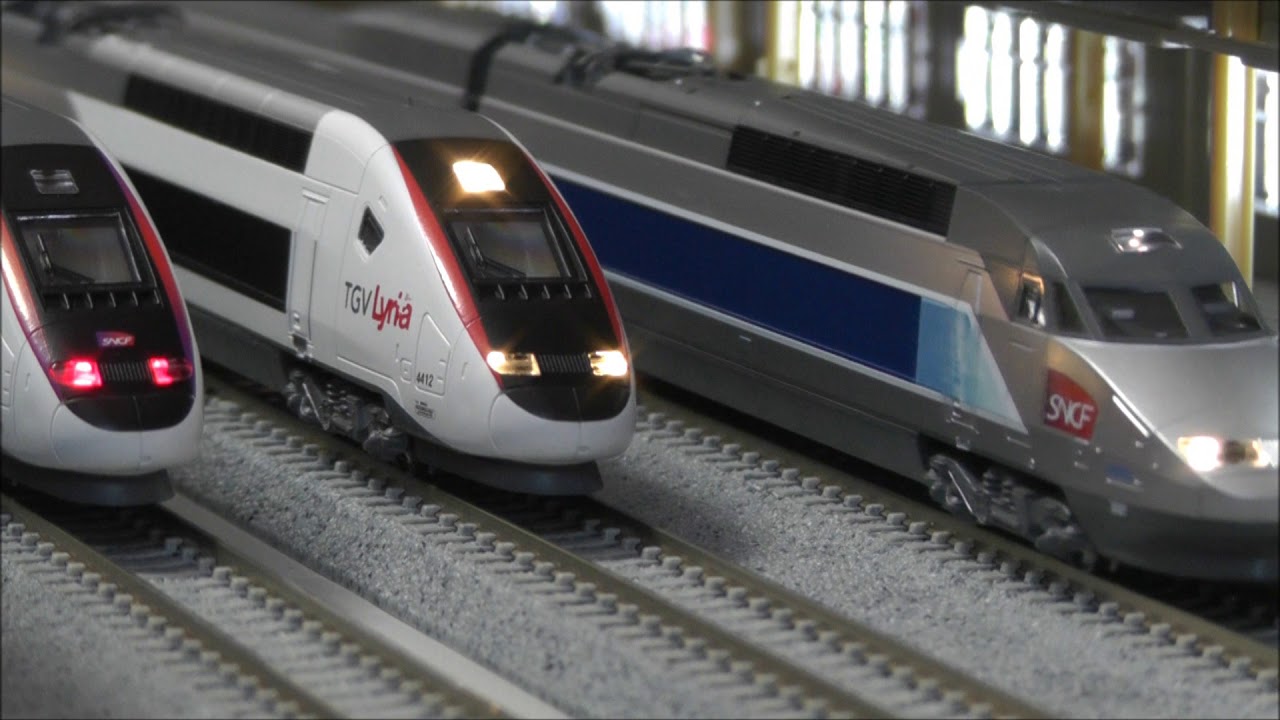 Specific Item Information: TGV RÃ©seau (=Network in French) is the general purpose TGV not specifically assigned to a route. Car interior designed by Christian Lacroix (on the prototype!).
Features: