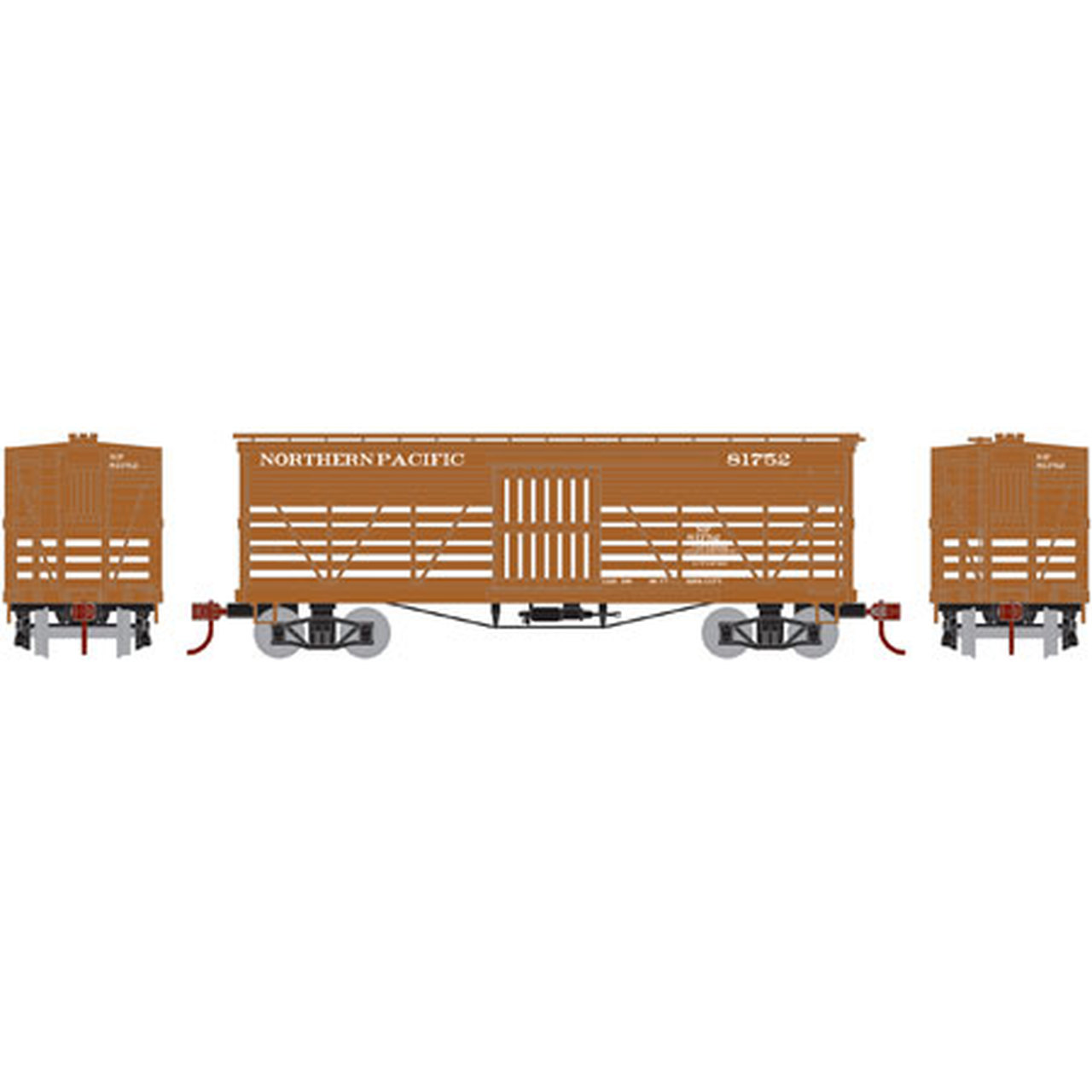 Model Information: This model is one of the many toolings acquired from MDC Roundhouse by Athearn in 2004. It features a truss rod underframe. Older, Roundhouse releases featured Rapid couplers, whereas newer Athearn releases feature operating magnetic couplers of different kinds.