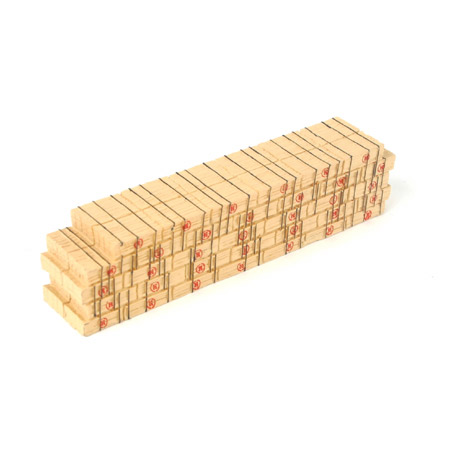 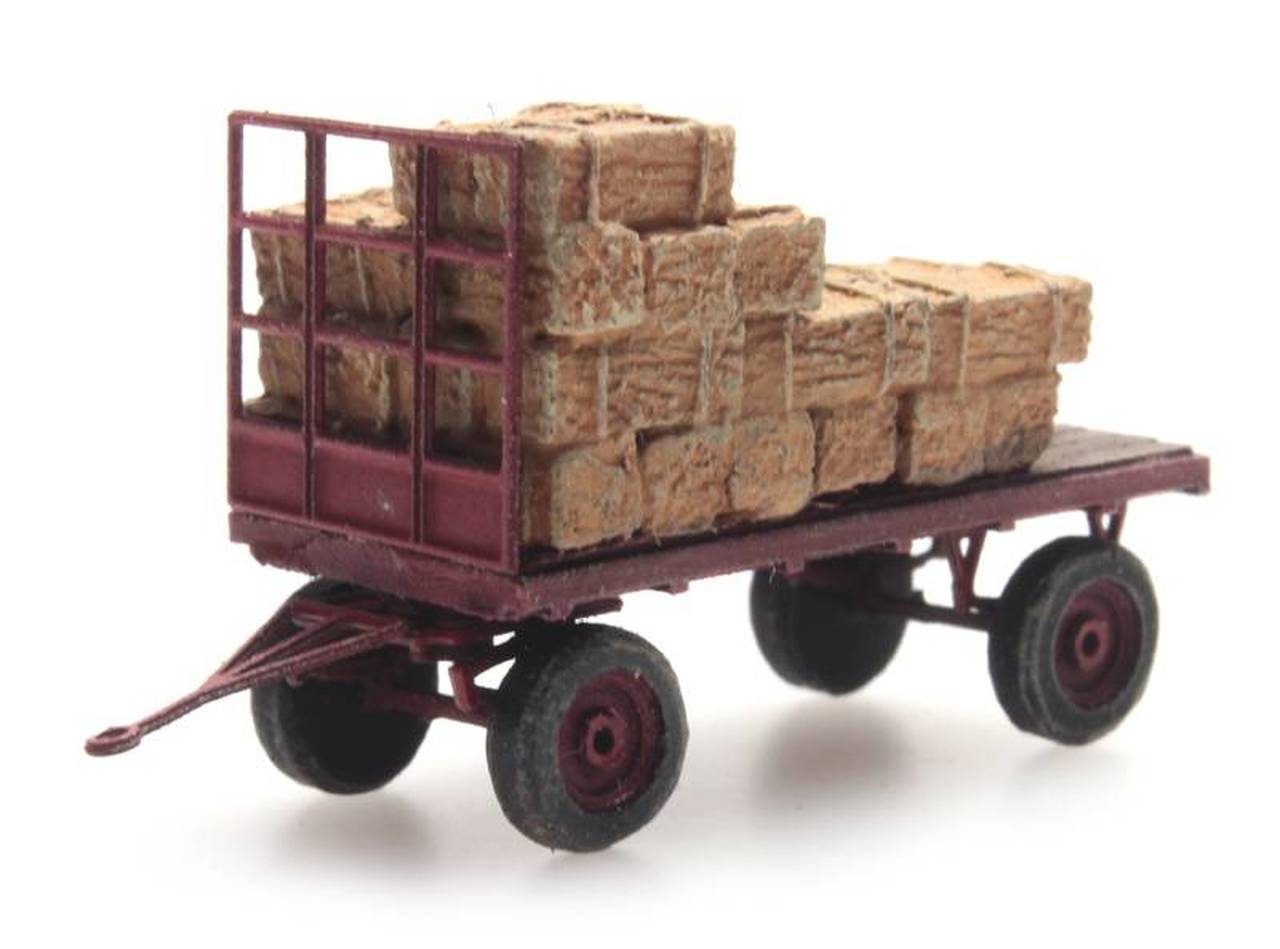 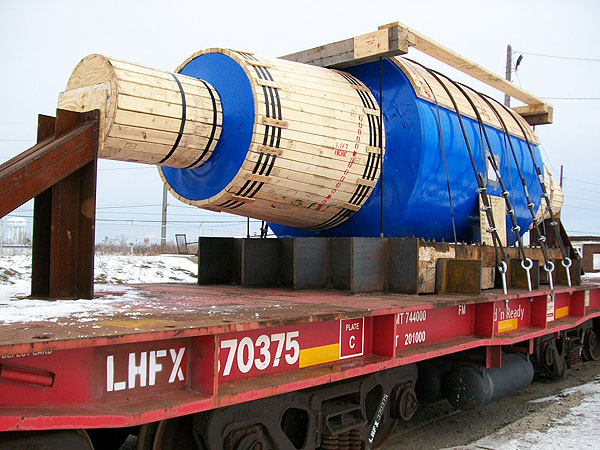 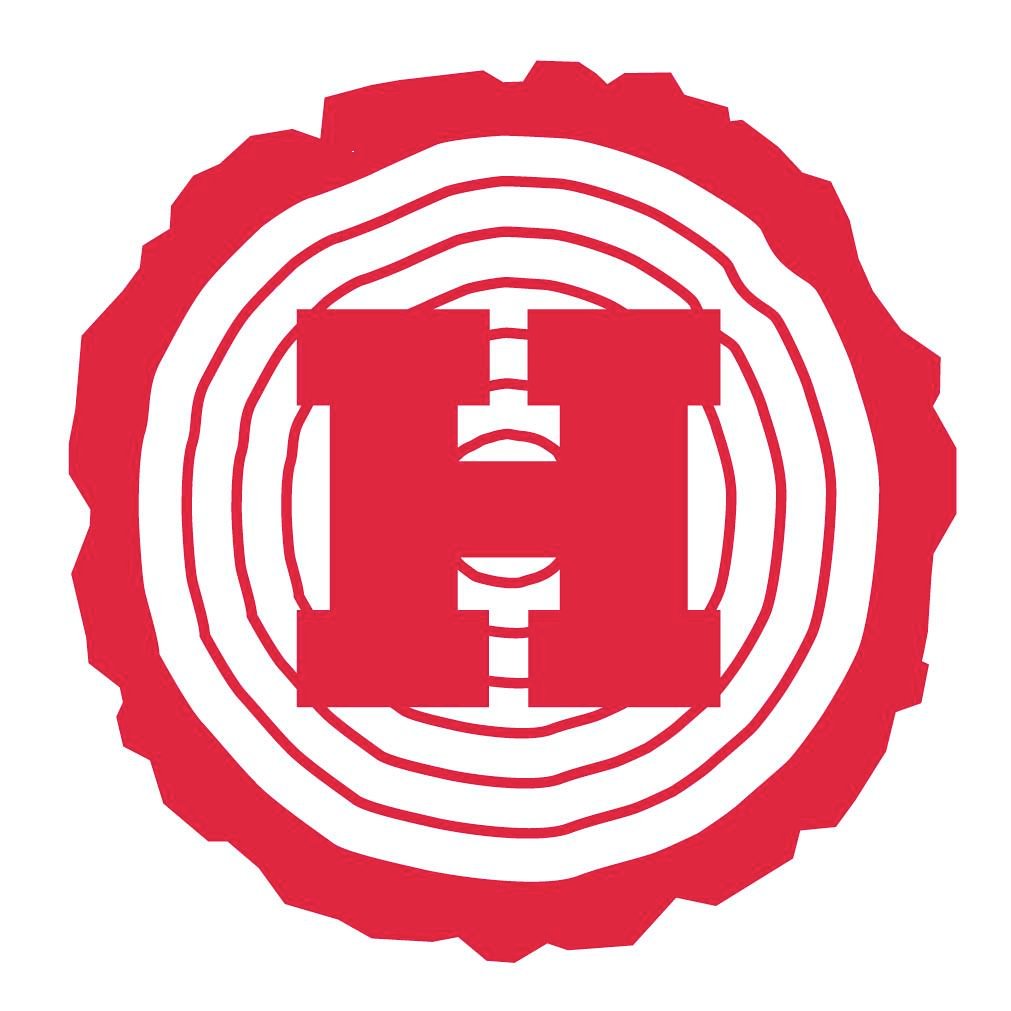 The company comes from modest beginnings. Bud Hampton purchased his first sawmill in Willamina, Oregon in 1942, initially to supply his lumber business in Tacoma, Washington. As the company grew to include forestland and new manufacturing facilities, Bud and his sons developed a deep commitment to people, community, and sustainability. Today those values are the heart of Hamptonâs company culture. Now a third generation family-owned company, Hampton has grown to include nine sawmills in Oregon, Washington, and British Columbia. Yet we still maintain the same drive and commitment that Bud had since day one.