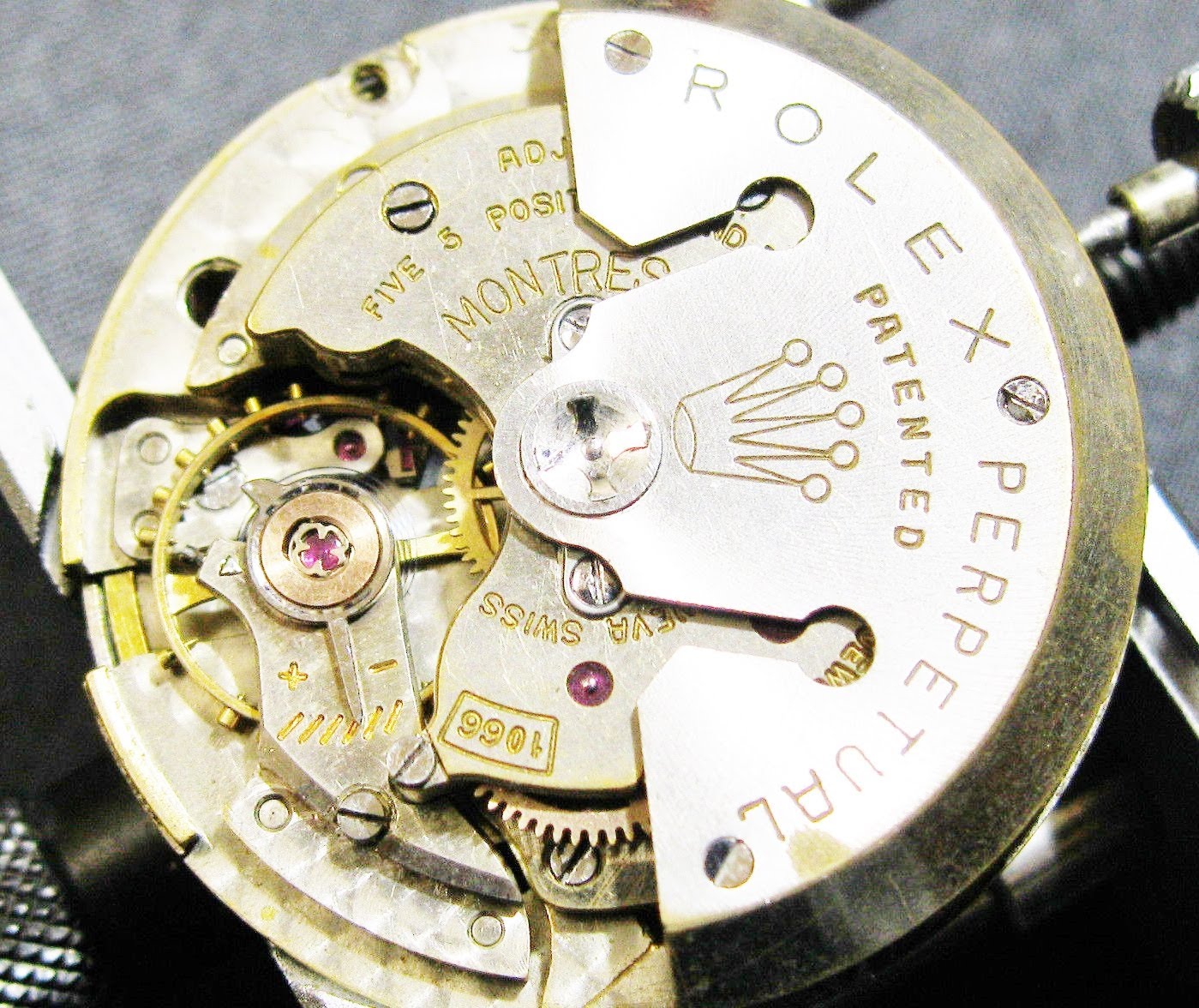 History: In 1963, in a curious and extremely un-Rolex-like move, the Cal. 1530 started its own process of being phased out. Rolex replaced it by the less advanced Cal. 1520. As the numbers suggest, it represented something of a backwards step for the usually progressive thinking company.

It was centered on the same architecture as the Cal. 1530, and shared an identical base plate. However, it had several key differences, many of which were designed to keep its manufacturing costs to a minimum.

Rolex only produced it with a stick regulator, rather than with the Microstella system that had found its way onto the departing 1530 by the end of its run. The Breguet overcoil of the majority of Rolexâs output was substituted for a traditional flat hairspring, and it was originally released as a 17-jewel movement, although 25 and 26-jewel versions joined the range later in the production cycle.