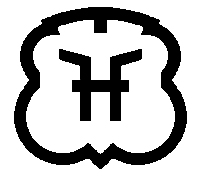 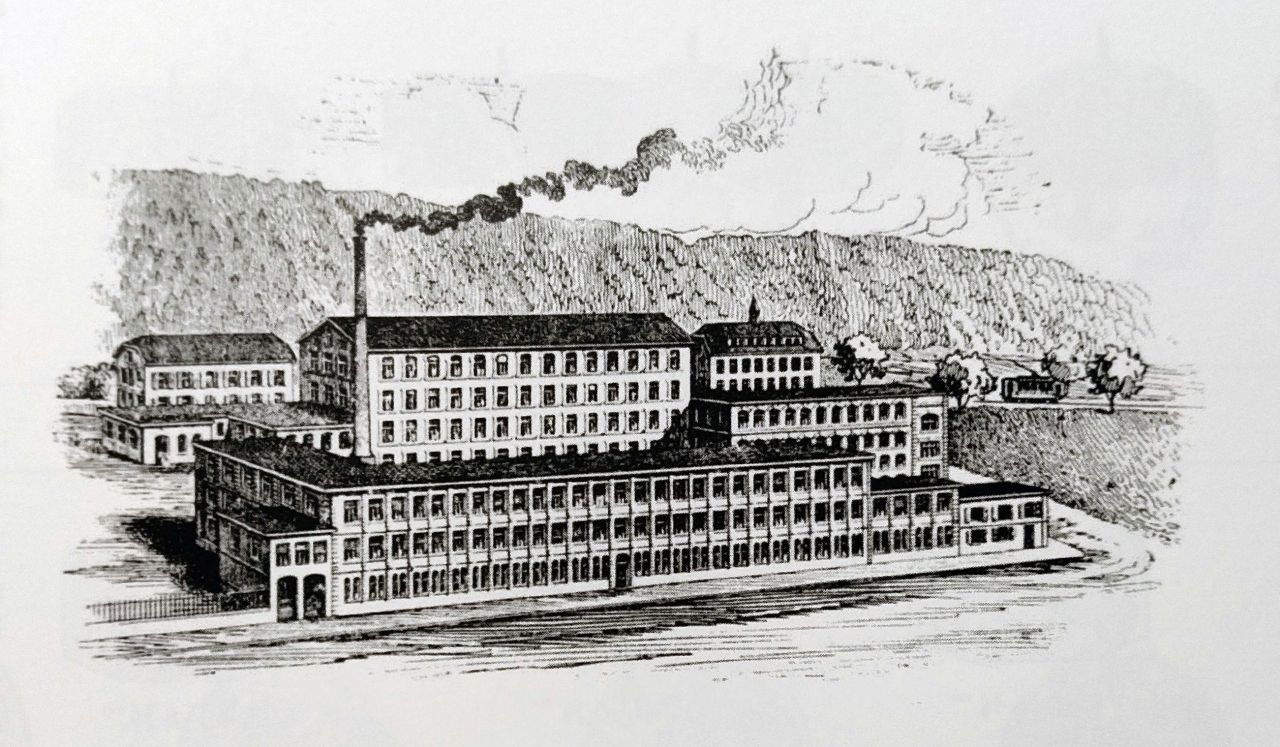 Company History: The Fabrique d'Horlogerie de Fontainemelon was founded in 1793 by Isaac and David Benguerel together with Julien and Francois Humbert-Droz in Fontainemelon under the name "Benguerel & Humbert" and is the oldest Ebauche movement manufacturer in the world. In 1816, FHF started industrial production of watch movements in its first factory, a move which would be the foundation for ETA, today the largest movement manufacture.

FHF expanded throughout the 19th century, purchasing a factory in CorgÃ©mont in 1838 to use hydraulic energy from the River Suze and adding steam power in 1862. By 1876, FHF was producing 240,000 ebauches per year with 400 employees. In 1900, Paul Robert modernized an FHF workshop with American machines, bringing the quality of Swiss watches up to the standard of American factories. FHF merged with Landeron in 1925 and became a founding member of Ebauches SA in 1926.

In the 1950's, FHF was relegated to mass-production of watch movements for Ebauches SA. They introduced a low-priced mechanical option which became the "standard" grade in 1955, and were precluded from advanced developments. In 1979, FHF introduced the mini-quartz, the world's smallest movement. By 1982, the quartz crisis forced Ebauches SA to reorganize its movement manufacturers. Focus was moved from FHF, and the company was effectively dissolved into ETA in 1985. 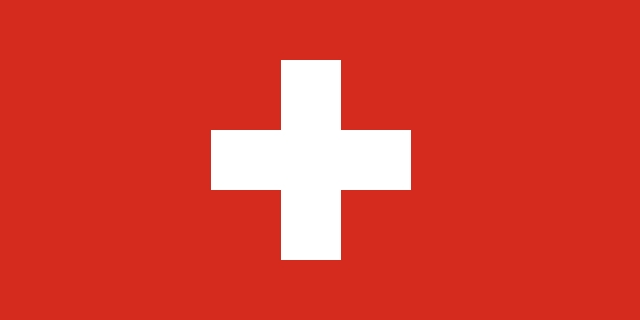