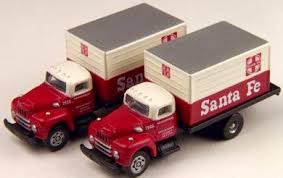 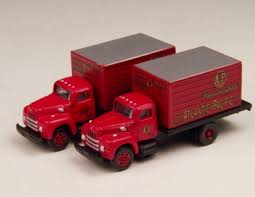 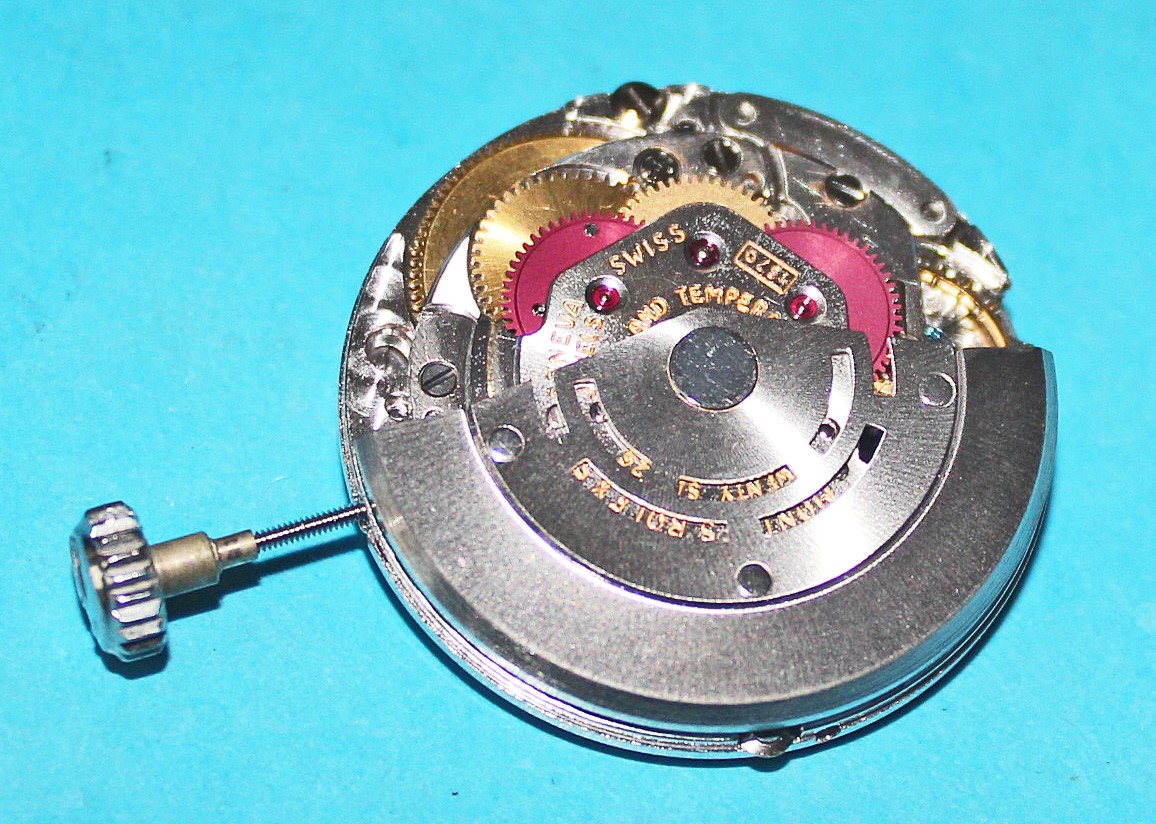 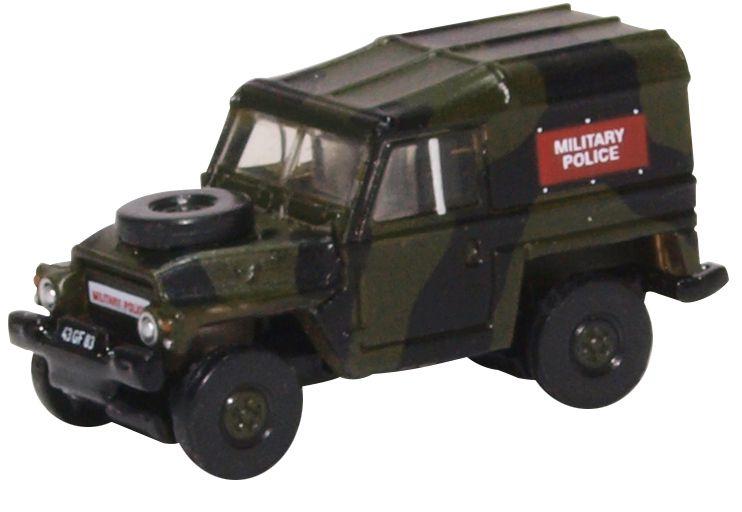 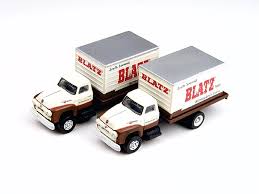 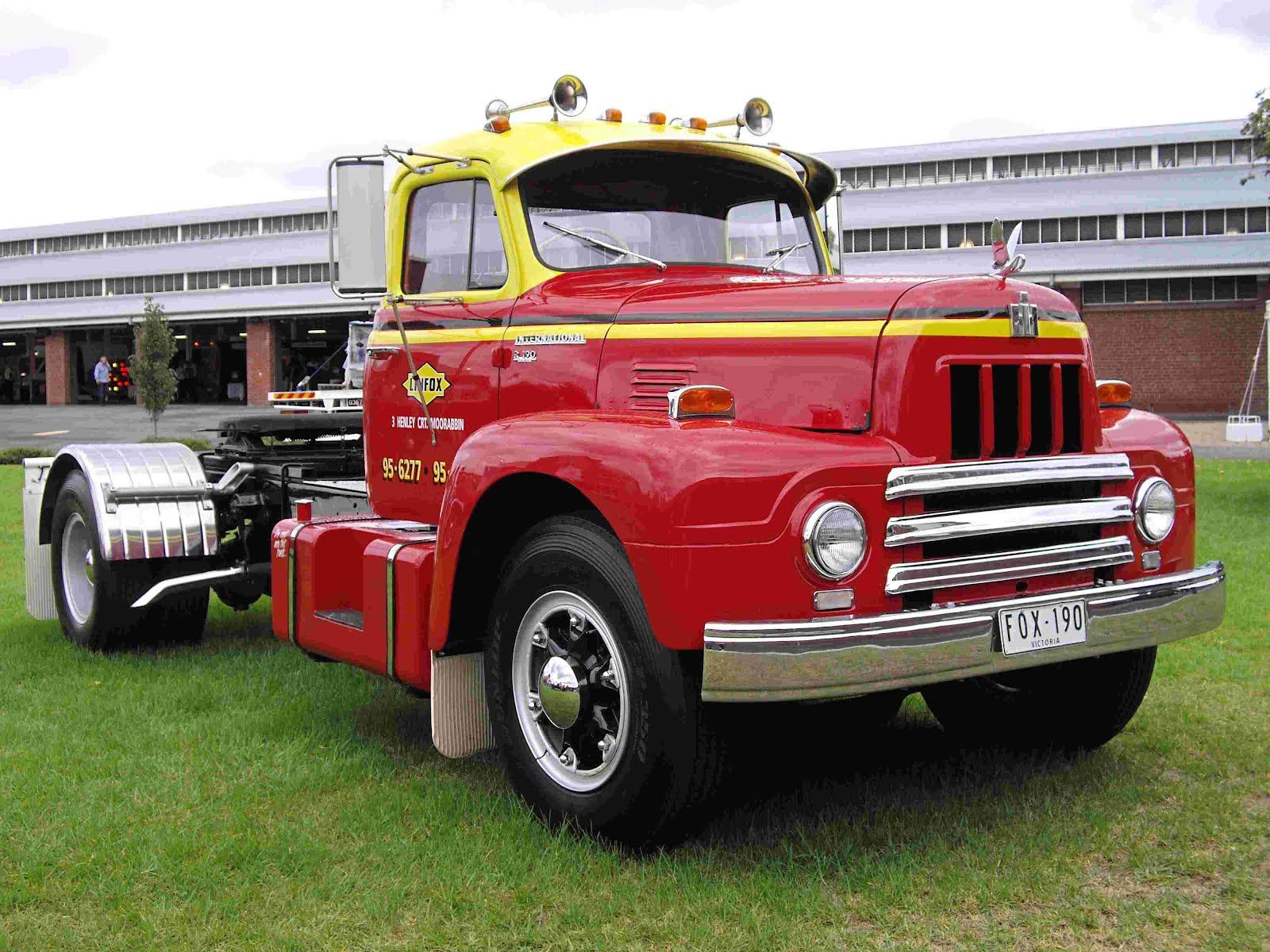 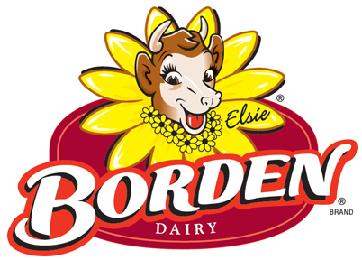 Borden, Inc., was an American producer of food and beverage products, consumer products, and industrial products. At one time, the company was the largest U.S. producer of dairy and pasta products. Its food division, Borden Foods, was based in Columbus, Ohio, and focused primarily on pasta and pasta sauces, bakery products, snacks, processed cheese, jams and jellies, and ice cream. It was best known for its Borden Ice Cream, Meadow Gold milk, Creamette pasta, and Borden Condensed Milk brands. Its consumer products and industrial segment marketed wallpaper, adhesives, plastics and resins. By 1993, sales of food products accounted for 67 percent of its revenues. It was also known for its Elmer's Glue and Krazy Glue.