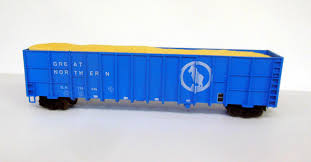 
Model Information: This model comes in both "Smoothside" and "Shallow-Rib" variations.