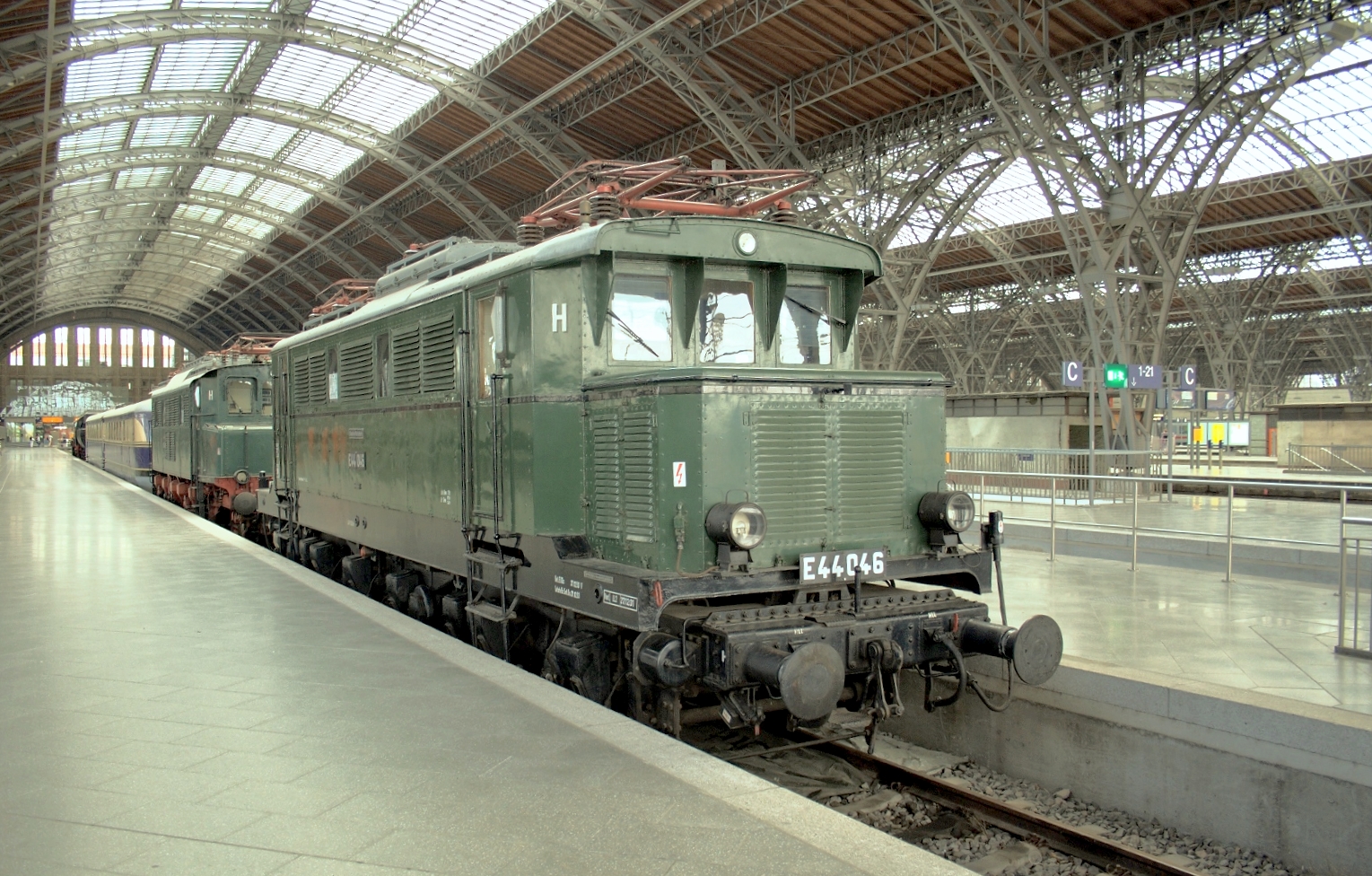 
History: In Germany in the 1930s there was no money for new development of locomotives. Many senior folks in the rail industry were concerned they were rapidly falling behind the competition from other countries. Therefore, a group of companies developed three of their own prototype designs for electric locomotives, which were presented to the DRG. These companies were Wismar/SSW, BMAG/BEW and BMAG/MSW.