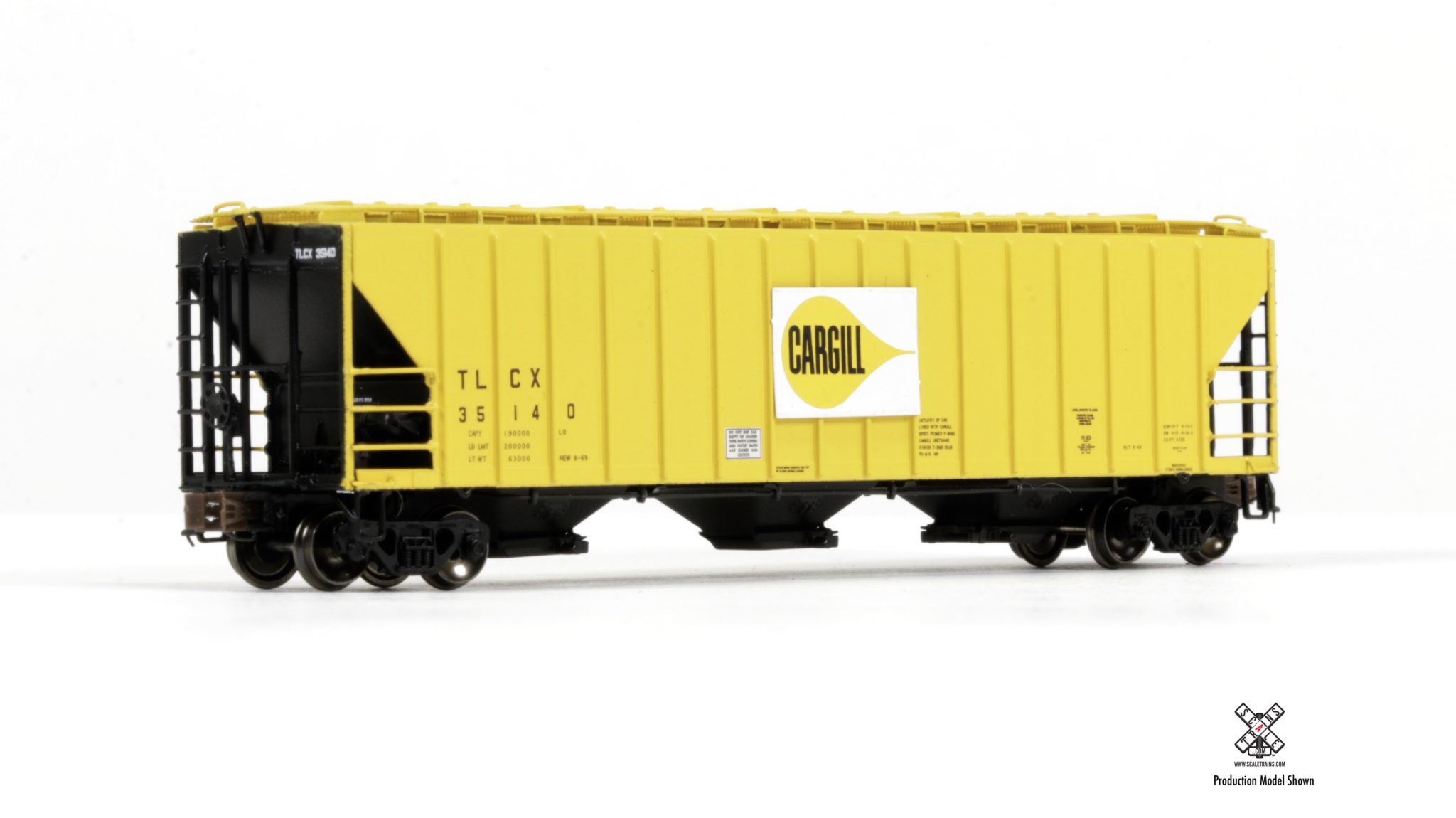 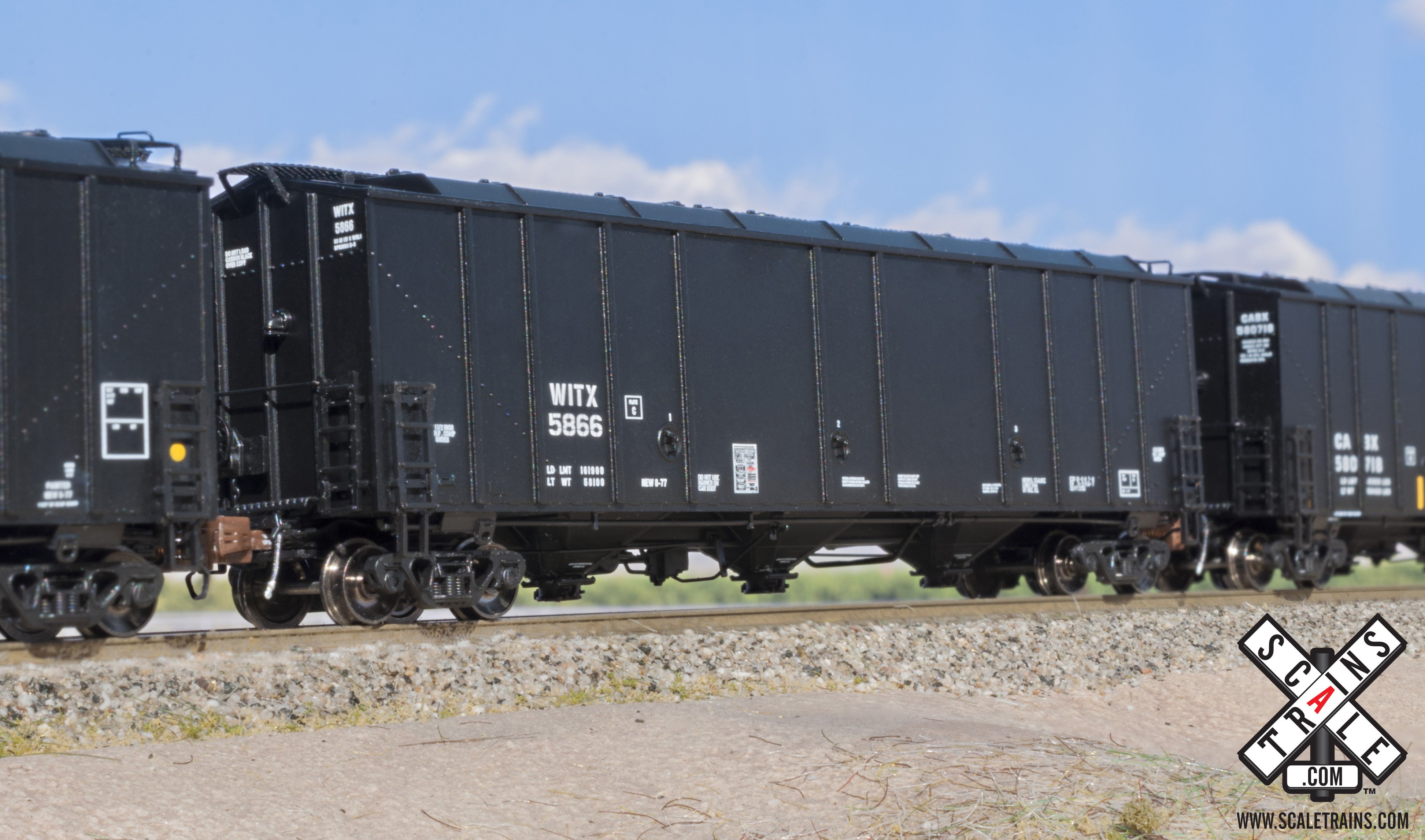 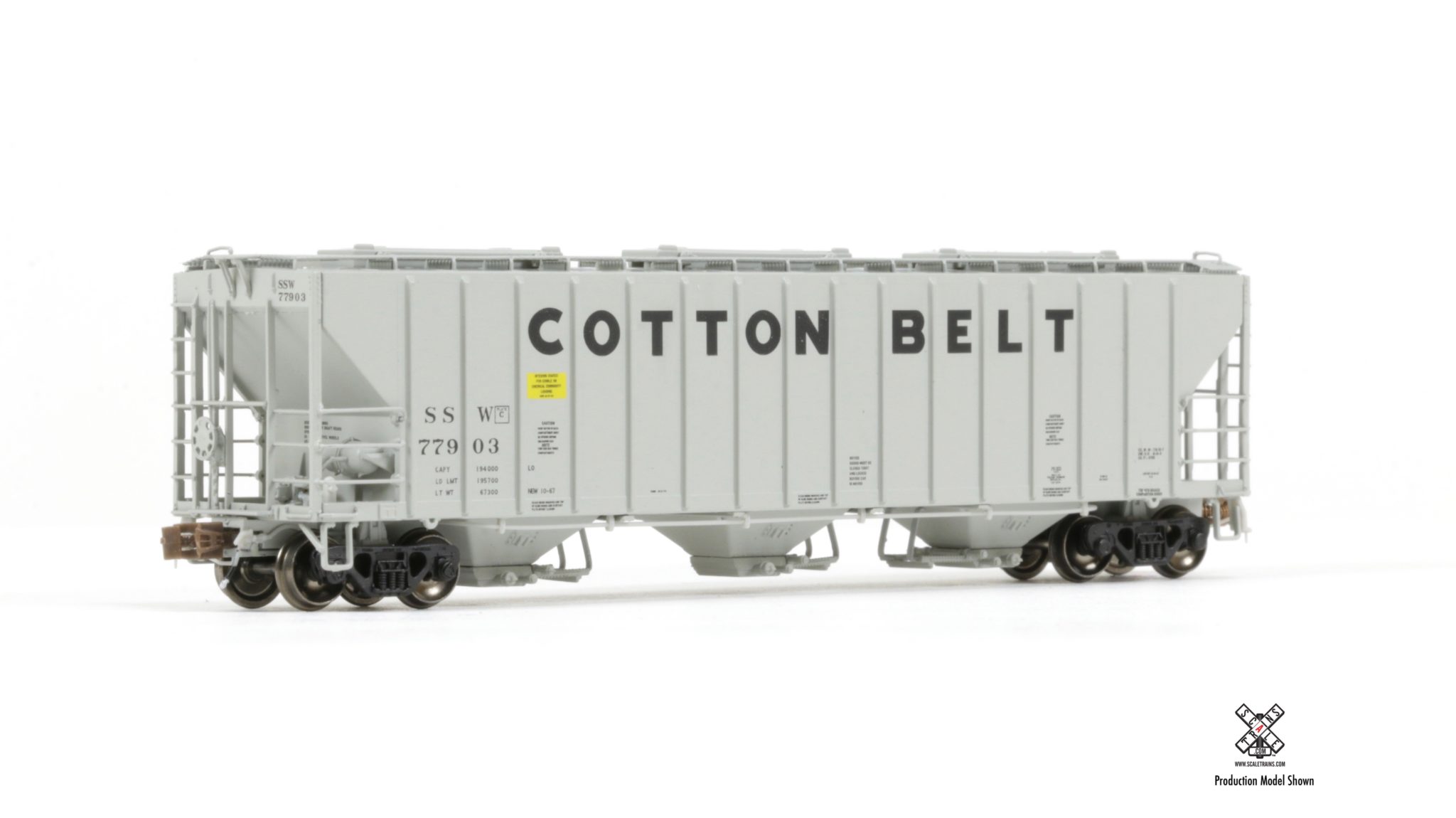 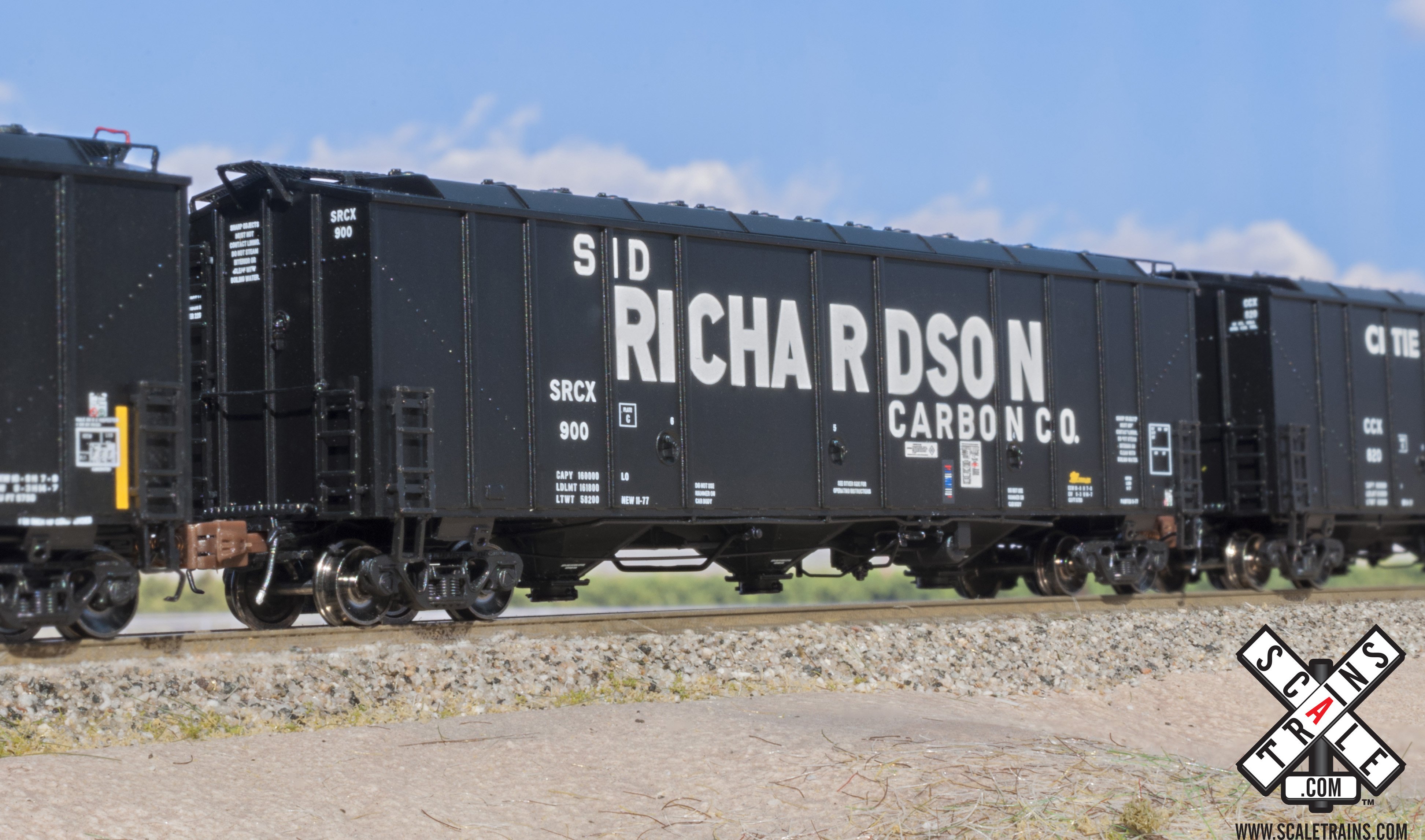 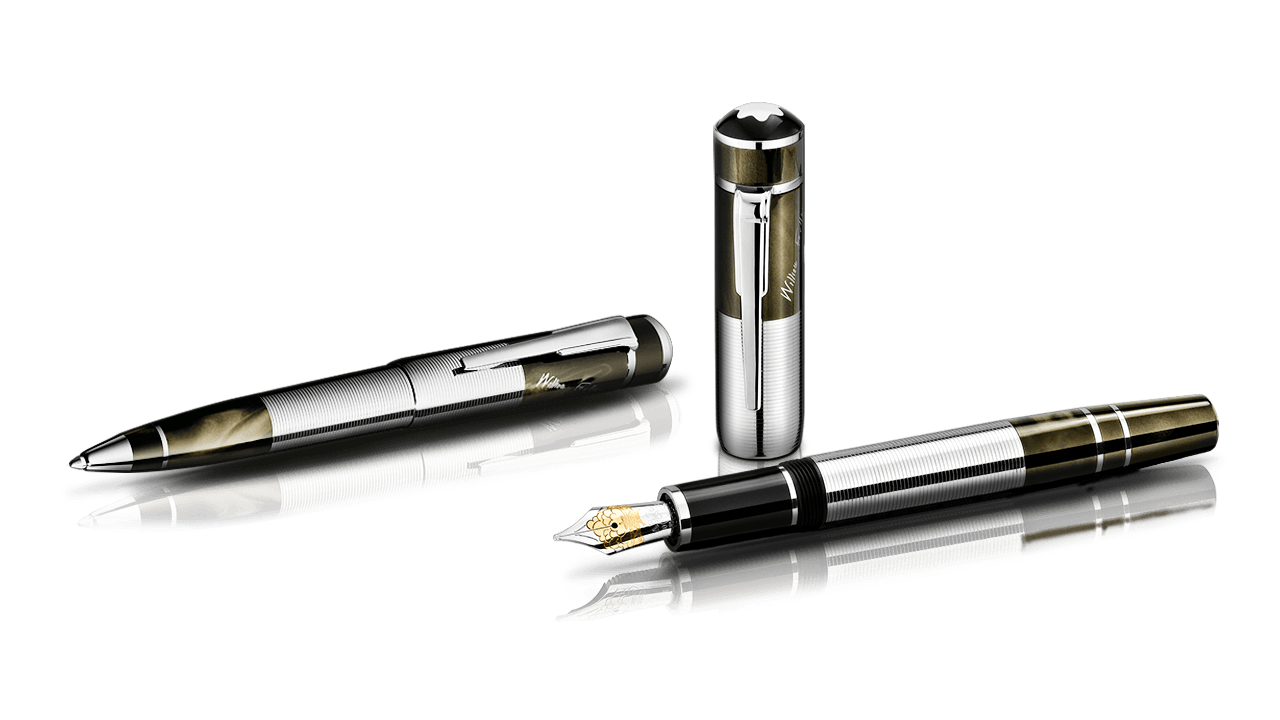 
Model Information: One of the larger sizes offered in the Pullman-Standard covered hopper catalog, the PS-2CD 4785 cubic foot design could be optimized for a variety of commodities, from grain products, to chemical or mineral ladings. Introduced in 1967 and built at their Butler, PA plant, the basic design would see refinements to its basic design over its five-year production span. The end âcagesâ of the cars would change over this period, with revisions to the end grab iron and support arrangements. Later production would also feature tall shear plates as part of the end sills, adding another visual distinction to this family of cars.