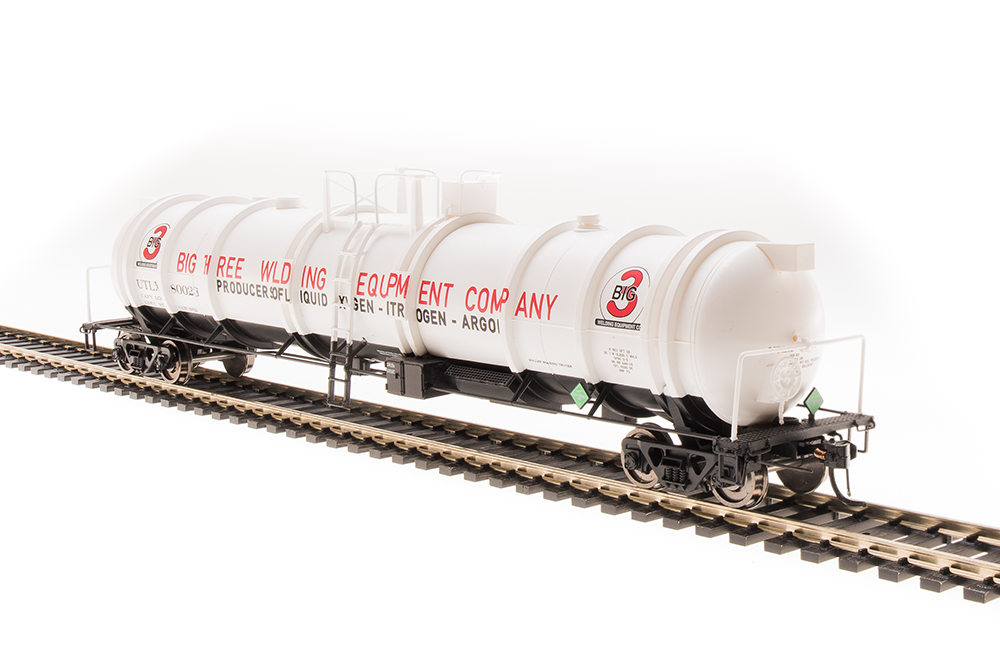 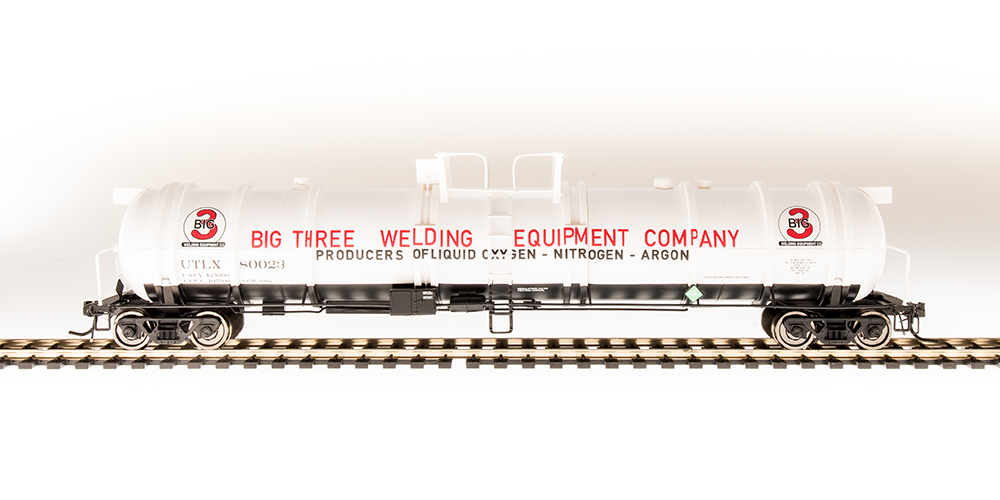 Big Three Industries (then known as Big Three Welding Equipment) began selling welding gases and supplies in Lake Charles, Louisiana in 1958. In 1965, oxygen and nitrogen pipelines were laid to connect the Beaumont and Lake Charles industrial communities together. This solidified Big Three's ambitions of building a pipeline network for industrial gas transportation along the Gulf Coast from Southwest Louisiana to South Texas.
In 1986, an agreement was reached for Air Liquide to acquire Big Three, which assumed responsibility for operating the Westlake air separation unit in 1989, and incorporated it into the pipeline system in 1991. In 1994, Big Three and Liquid Air Corporation were merged to create the company's current name, Air Liquide America Corporation.