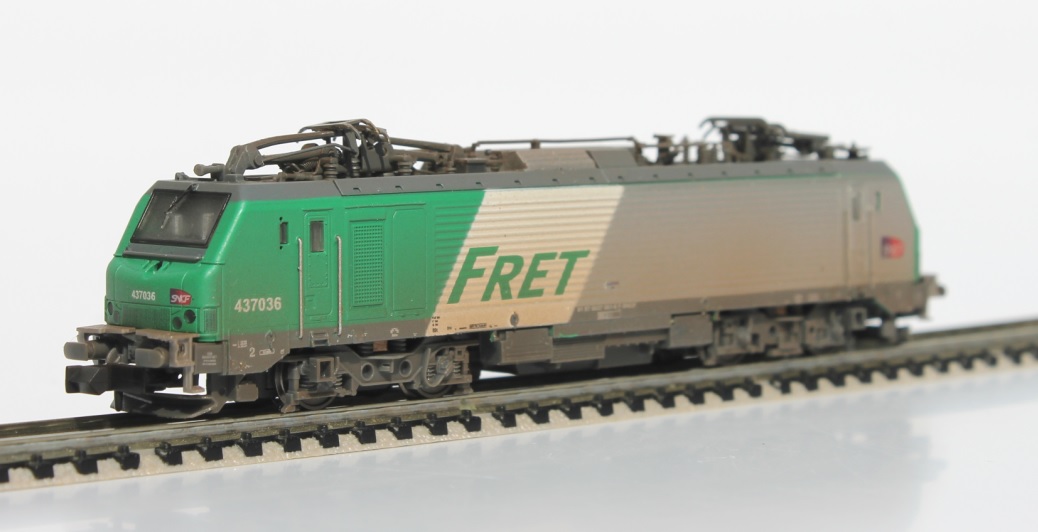 
Model Information: These models have a metal frame with a 5-pole motor with flywheel and are finely detailed. They are fitted with white and red lights changing with the direction of travel. 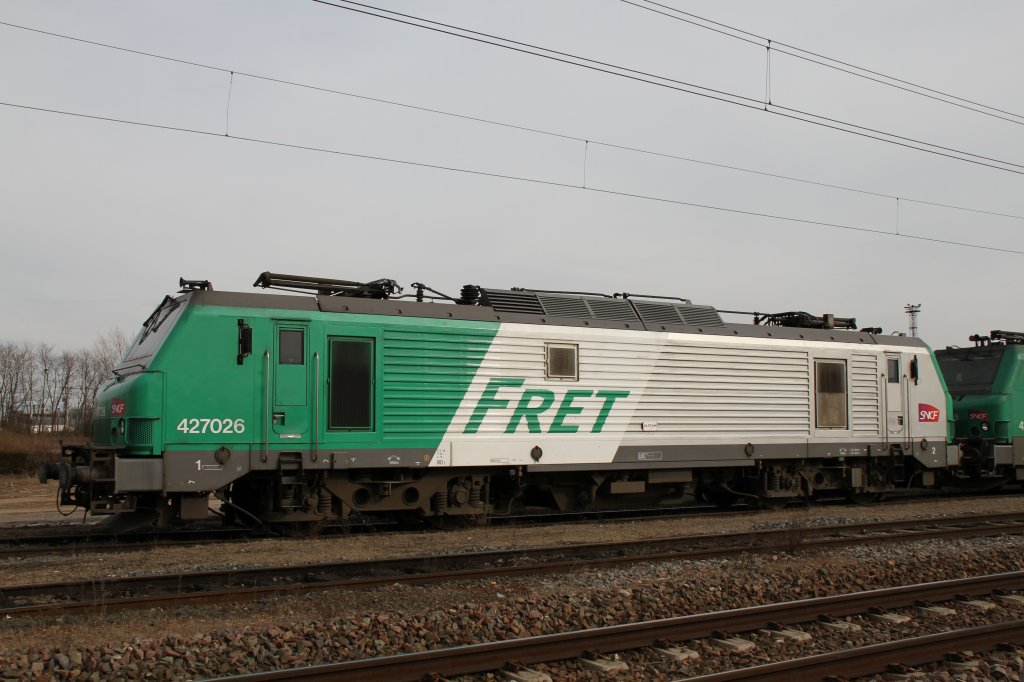 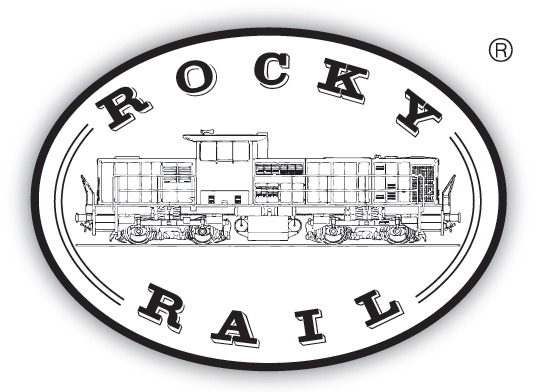