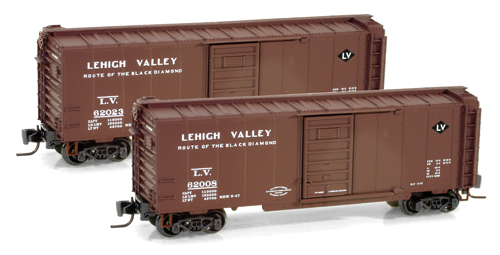 The Coronet is an automobile that was marketed by Dodge as a full-size car in the 1950s, initially the division's highest trim line but, starting in 1955, the lowest trim line. From the 1965 to 1975 model years the name was on intermediate-sized models.
The 1955 Dodge lineup, consisting of the entry-level Coronet, Royal, and ornate Custom Royal, was a major departure for the company. The Dodge Custom Royal was produced for the 1955 through 1959 model years.
All three models are similar in their general shapes and differ by external ornaments, interiors and engines. They were all available as 4-door sedan and 2-door hardtop coupe; body styles 2-door sedan and 2-door wagon were only available as Coronet; a 4-door wagon was available both as Coronet and Royal; the 2-door convertible was exclusively produced for the Custom Royal and known as Custom Royal Lancer
The Dodge lineup was positioned as the mainstream line in Chrysler's hierarchy, between DeSoto and Plymouth.