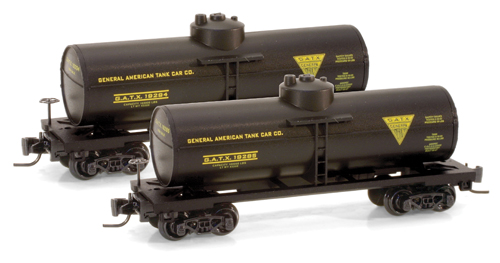 Model Information: Model introduced in 2007 in the Heritage N Scale Steam Collection and re-run in 2008.
Features: 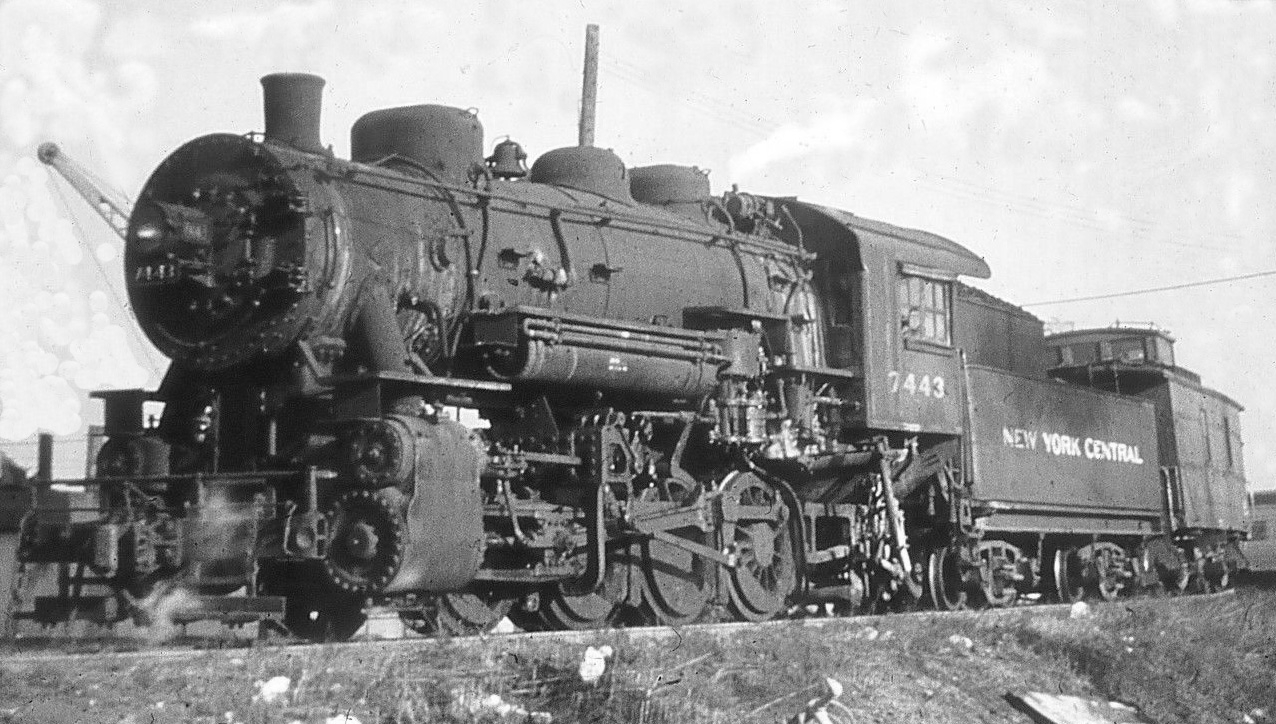 The USRA 0-8-0 was a USRA standard class of steam locomotive designed under the control of the United States Railroad Administration, the nationalized railroad system in the United States during World War I. This was the standard heavy switcher of the USRA types, and was of 0-8-0 wheel arrangement in the Whyte notation, or "D" in UIC classification.
A total of 175 locomotives were built, under USRA control, by ALCO, Baldwin and Lima for many different railroads in the United States. After the dissolution of the USRA in 1920, an additional 1,200 examples of the USRA 0-8-0 were built for many railroads.

The last steam locomotive to be built in the USA for a Class I railroad was 0-8-0 no. 244, a Class S1a switch engine erected by the Norfolk and Western Roanoke shop in December 1953.

Under the Whyte notation for the classification of steam locomotives, 0-8-0 represents the wheel arrangement of no leading wheels, eight powered and coupled driving wheels on four axles and no trailing wheels. Locomotives of this type are also referred to as eight coupled..

Examples of the 0-8-0 wheel arrangement were constructed both as tender and tank locomotives. The earliest locomotives were built for mainline haulage, particularly for freight, but the configuration was later also often used for large switcher (shunter) types. The wheel arrangement provided a powerful layout with all engine weight as adhesive weight, which maximised the tractive effort and factor of adhesion. The layout was generally too large for smaller and lighter railways, where the more popular 0-6-0 wheel arrangement would often be found performing similar duties.