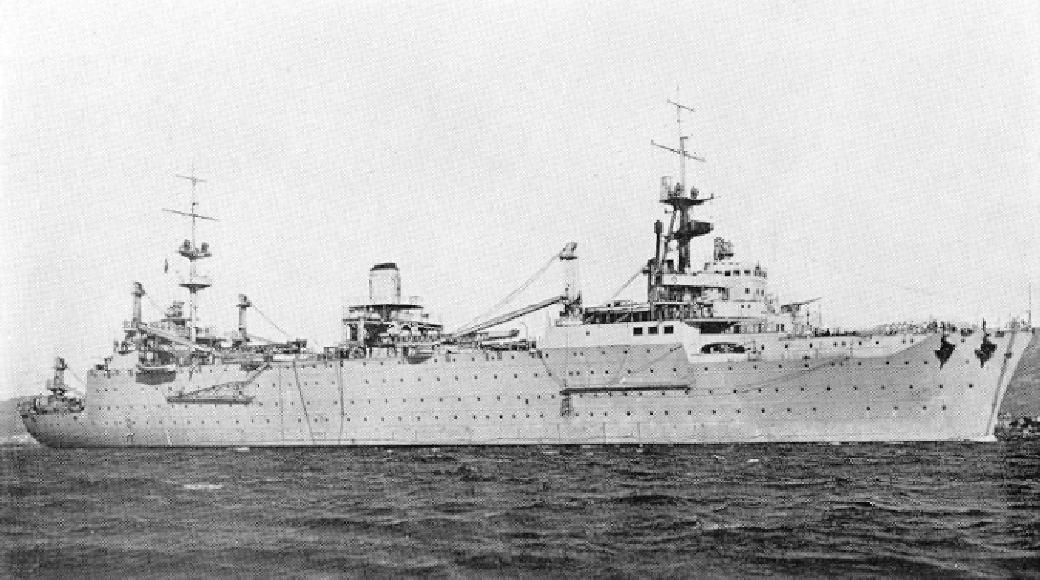 History: Commandant Teste was a large seaplane tender of the French Navy (French: Marine Nationale) built before World War II. She was designed to be as large as possible without counting against the Washington Treaty limits. During the Spanish Civil War, she protected neutral merchant shipping and played a limited role during World War II as she spent the early part of the war in North African waters or acting as an aviation transport between France and North Africa. She was slightly damaged during the British bombardment of the French Fleet at Mers-el-KÃ©bir in July 1940. Commandant Teste was scuttled at Toulon when the Germans invaded Vichy France in November 1942, but was refloated after the war and considered for conversion to an escort or training carrier. Neither proposal was accepted and she was sold for scrap in 1950.