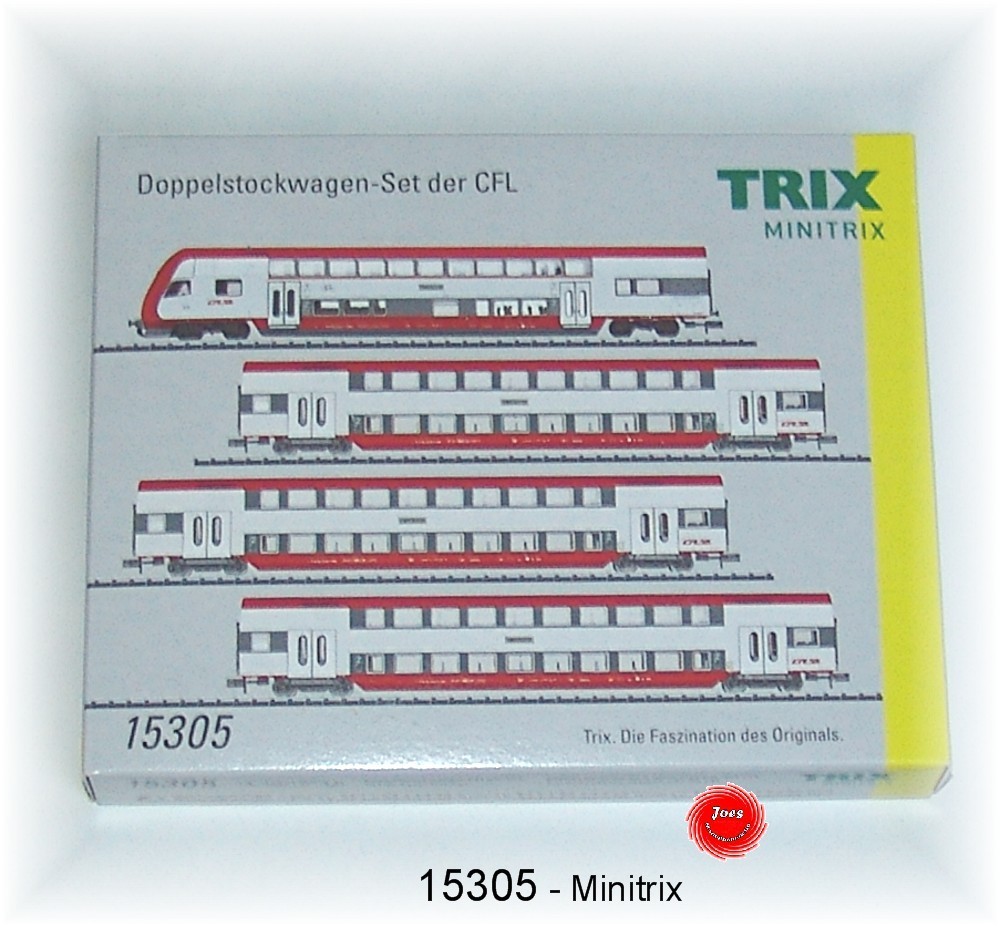 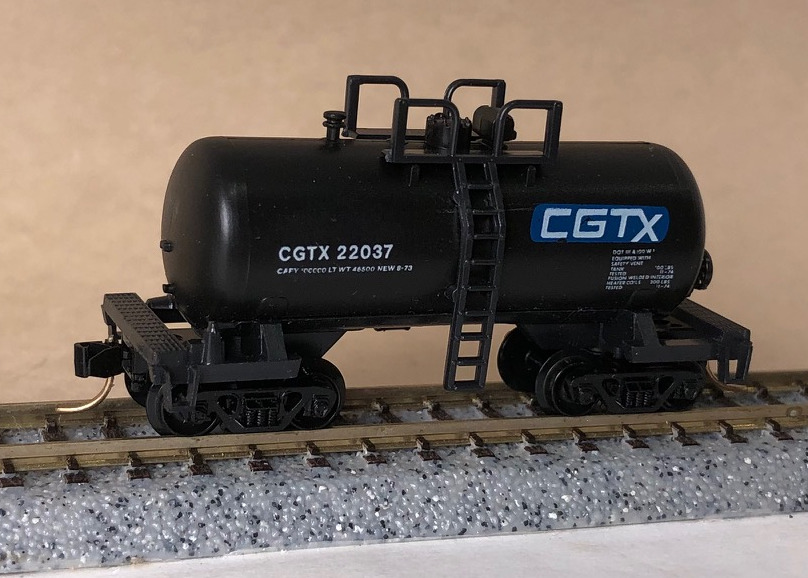 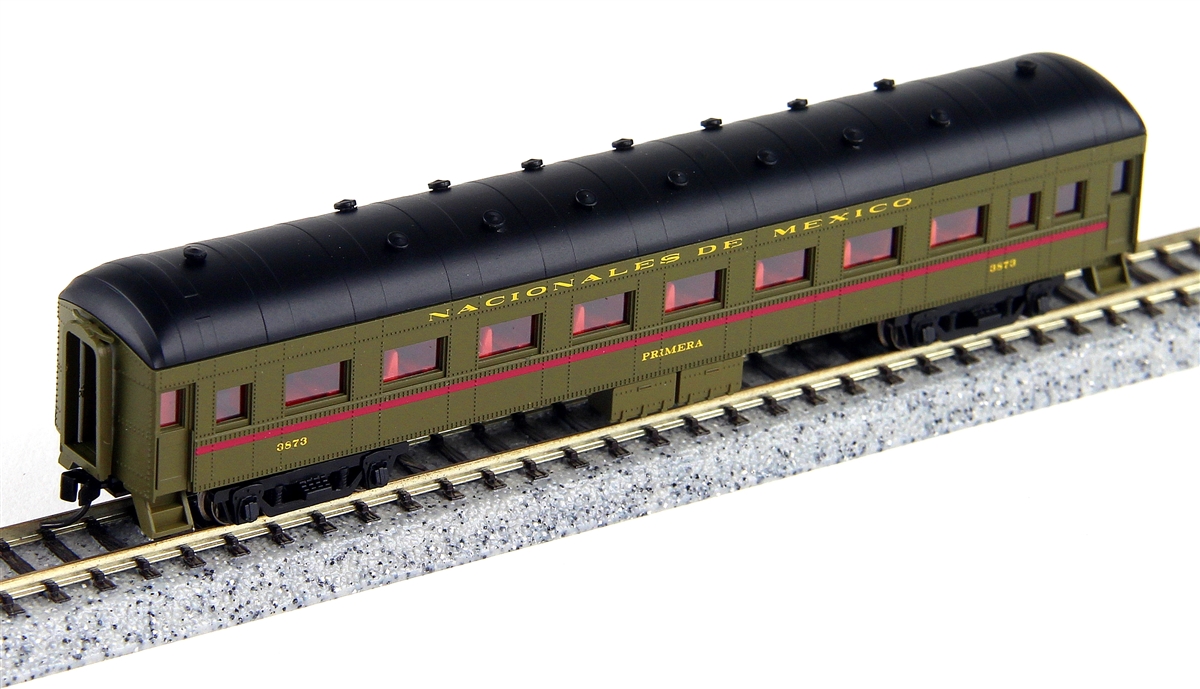 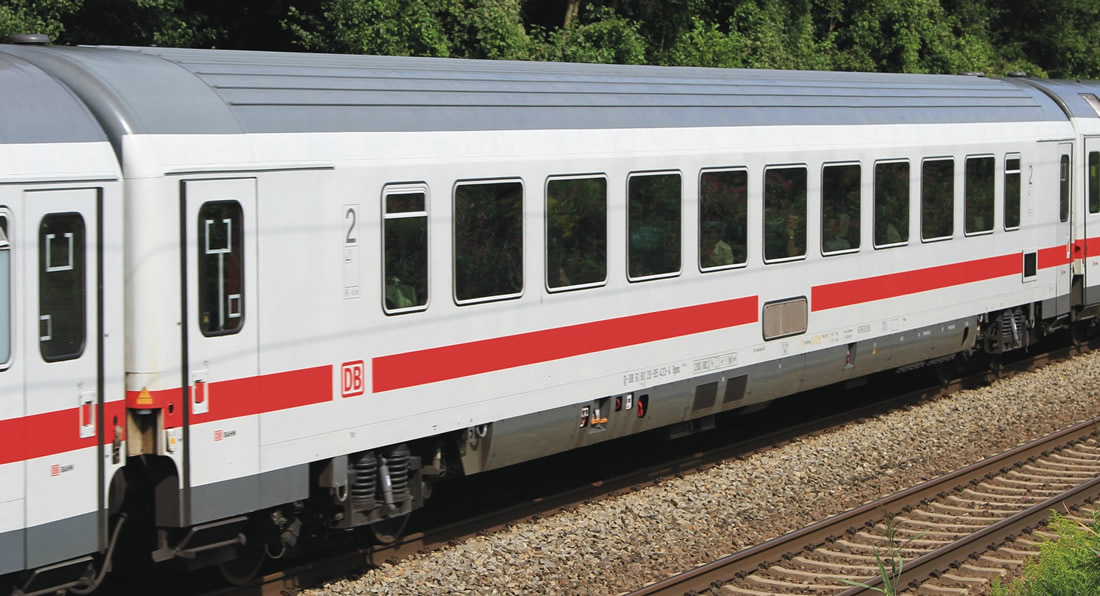 Co-operation of both German state railways and conversion into Deutsche Bahn AG. Introduction of the ICE network. Application-oriented colour concept for locomotives and wagons. Partial privatisation of European state railways leads to a wide variety of colours on Europe's rail tracks.

The SociÃ©tÃ© Nationale des Chemins de Fer Luxembourgeois (Luxembourg National Railway Company, abbreviated CFL) is the national railway company of Luxembourg.
The Luxembourg rail system comprises 275 route-kilometres, of which 140 km is double track and 135 km single track. Of the total track length of 617 km, 574 km are electrified. The majority of the electrified track (526 km) is operated at 25 kV, 50 Hz, though some 48 km are run at 3 kV DC.