Please help support TroveStar. Why?
9 of these sold for an average price of: 16.12 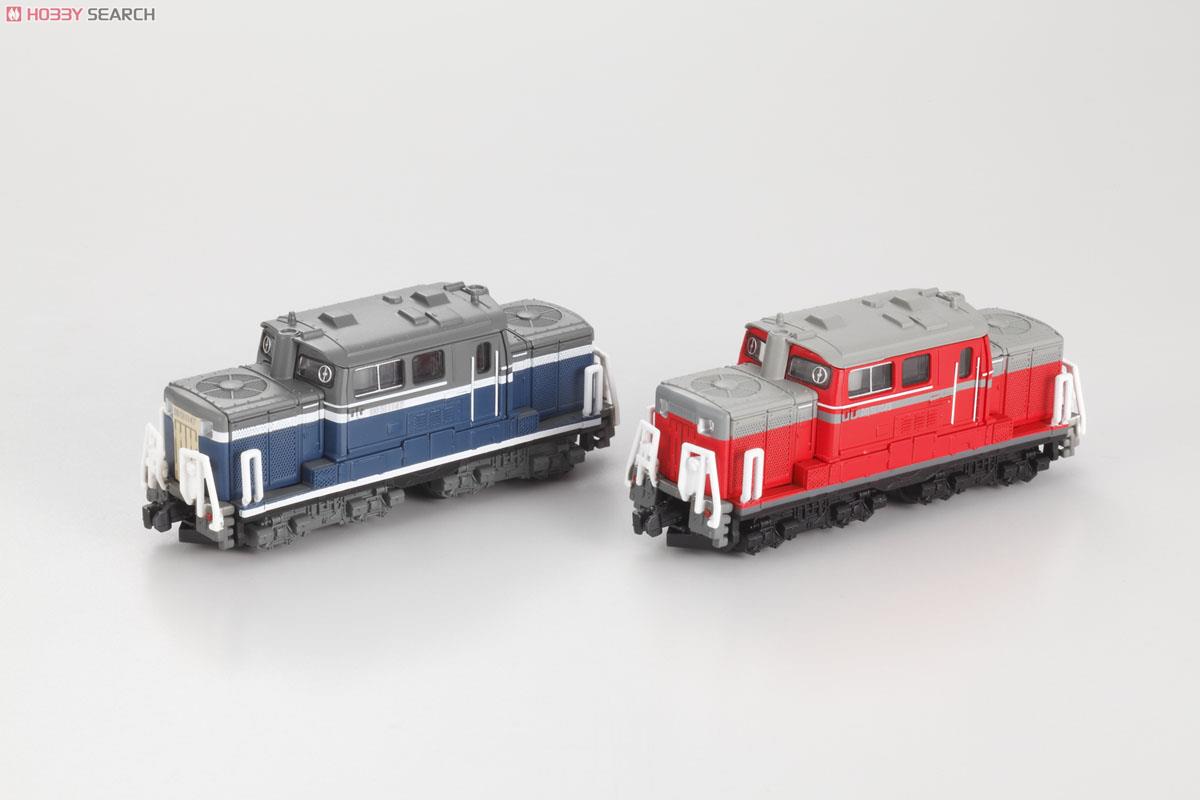 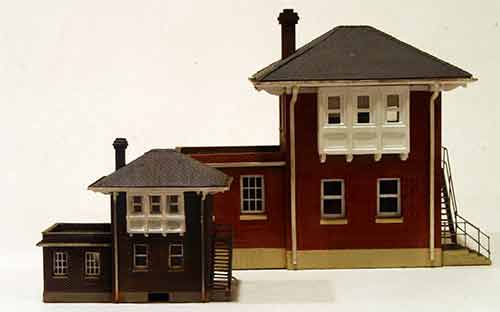 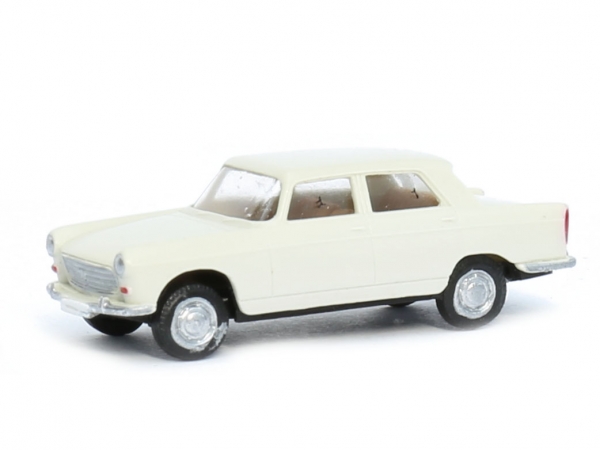 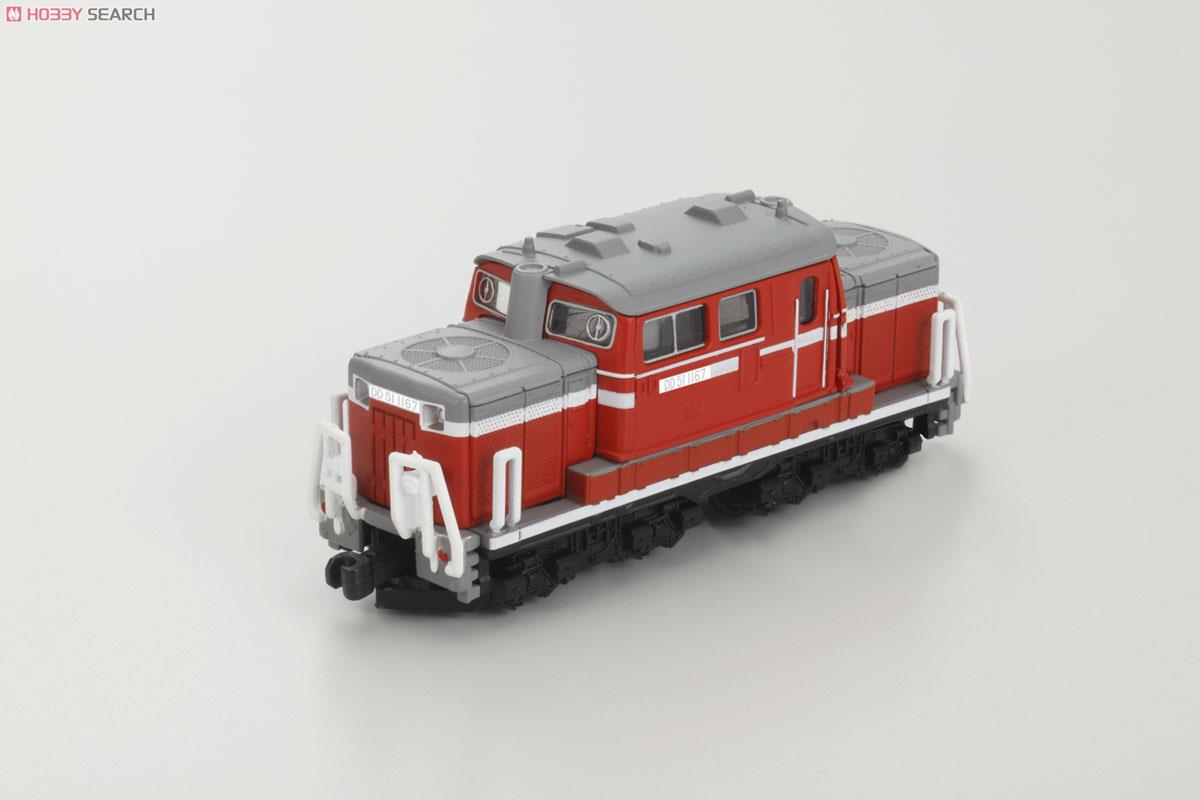 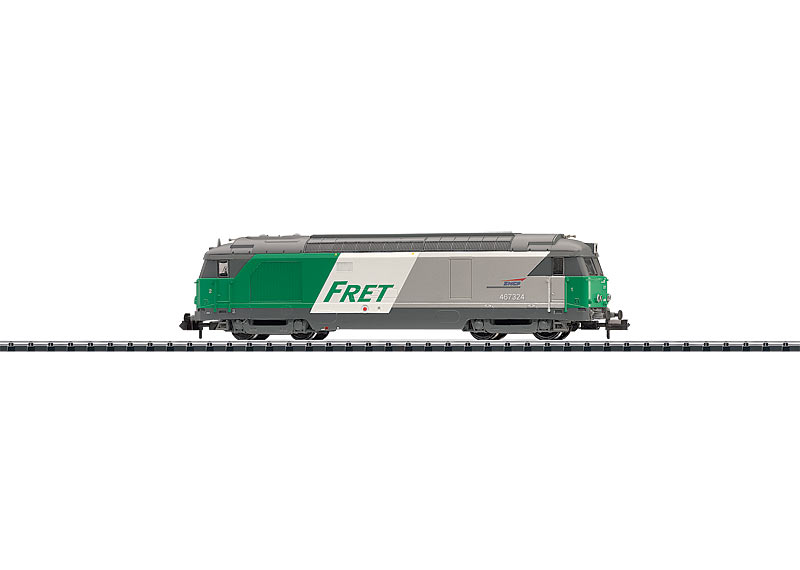 Model Information: Yes, these things really are N Scale. They are made in China and have been around since 2002 or so. 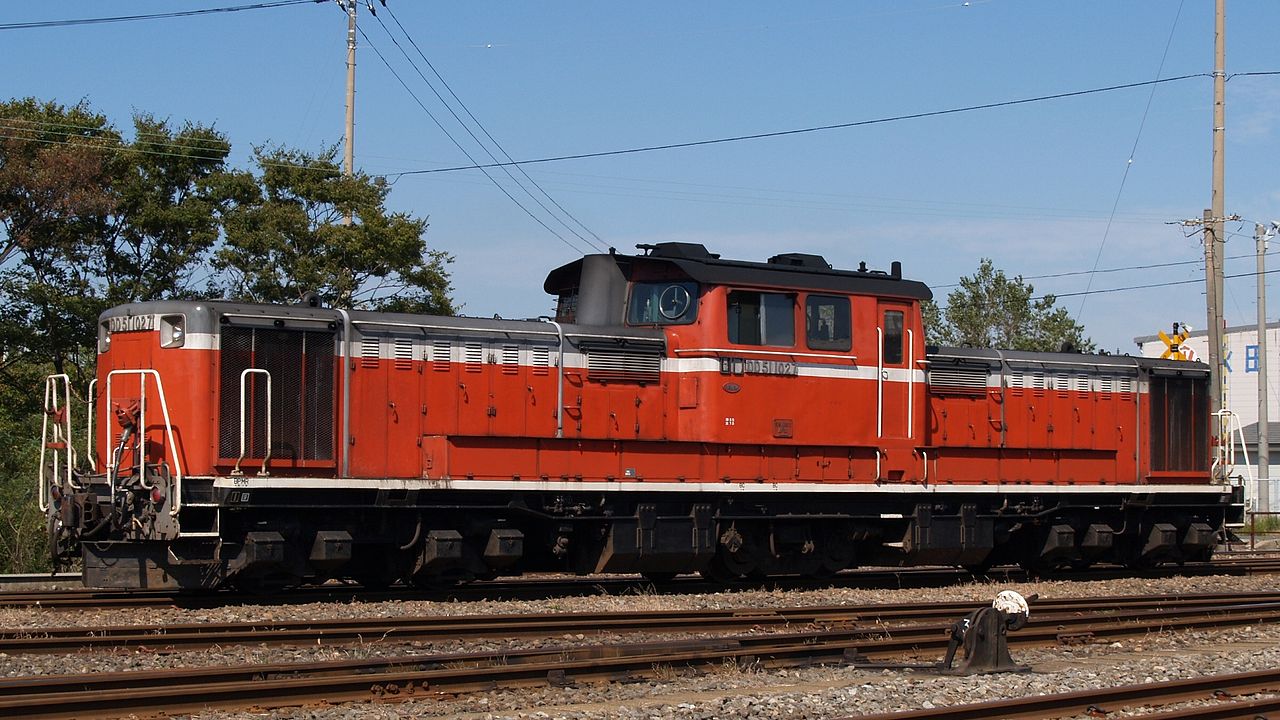 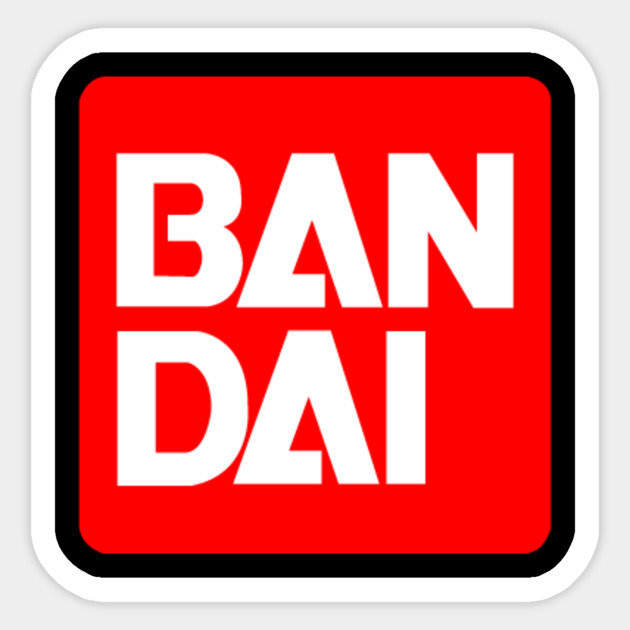 Bandai Co., Ltd. (æ ªå¼ä¼ç¤¾ãã³ãã¤ Kabushiki-gaisha Bandai) is a Japanese toy maker and a producer of a large number of plastic model kits as well as a former video game company. It was the world's third-largest producer of toys in 2008 after Mattel and Hasbro. Some ex-Bandai group companies produce anime and tokusatsu programs. Its headquarters is located in TaitÅ, Tokyo.