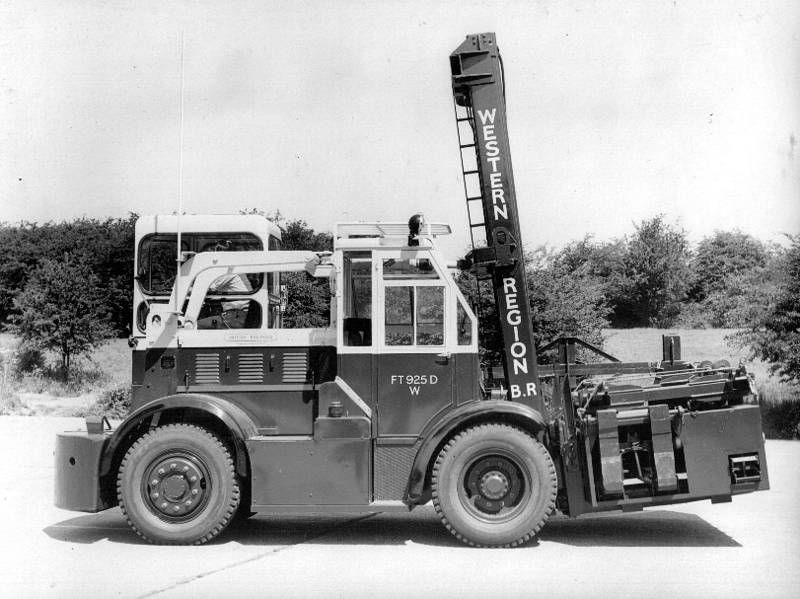 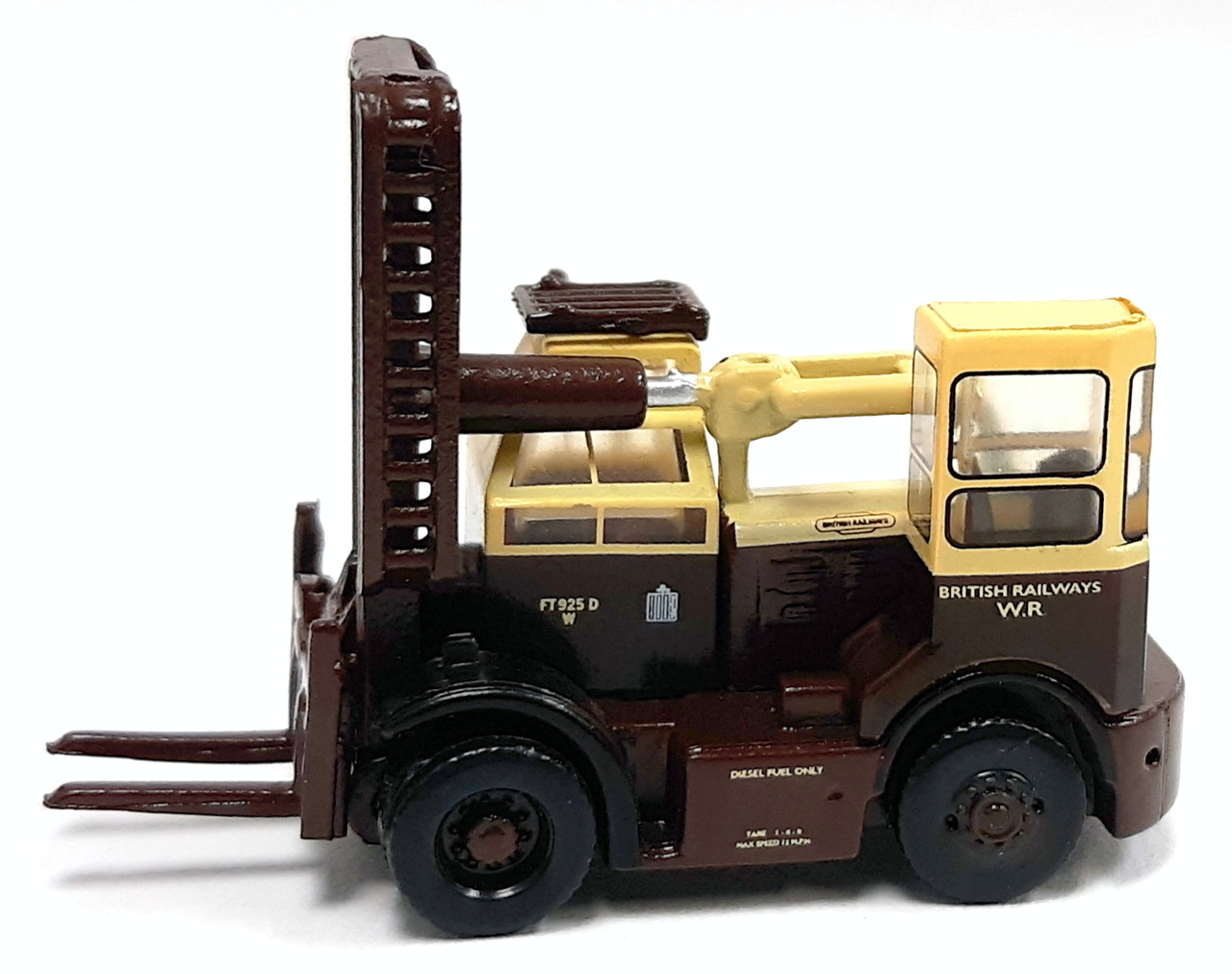 History: In 1952 the Company was asked by the London Brick Company to produce a Heavy Duty Forklift Truck similar to the American Hyster design. Import restrictions prevented London Brick from purchasing the Hyster product. C.K.Edwards designed the highly successful Freightlifter range which resulted in 170 orders from London Brick where some of the vehicles were in service for 21 years.

Shelvoke and Drewry Ltd. (Letchworth, Herts, England) 'Freightlifter' Heavy Duty Fork Lift Truck, Model 100 Dualdrive version:
When heavy loads were moved (such as heavy girders) two of these machines could be used working together. It could be driven like a normal truck between sites at 22 m.p.h. and then controlled from the separate operating cabin. It was developed after the magistrates, at Slough, convicted British Railways for using a vehicle on the road in which the driver's vision was obscured by a 'jungle of steel'. The earlier design (which remained in widespread use in industry) had no cab as such, the operator sat in a centrally mounted seat underneath the two curved bars. 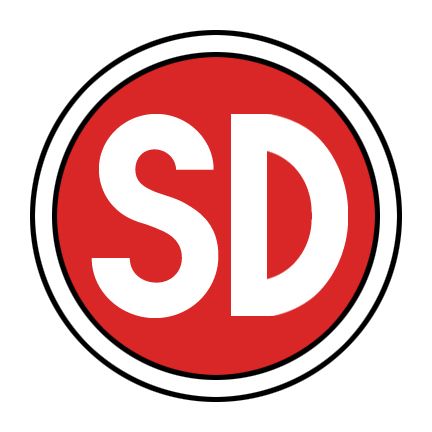 Shelvoke and Drewry was a Letchworth, Hertfordshire manufacturer of special purpose commercial vehicles. It was best known for its innovative waste collection vehicles that were the preferred choice of municipal authorities in the UK together with their gully emptiers, cesspool cleaning vehicles and street watering and washing vehicles. Cable drum carriers were supplied to the General Post Office and vehicles and ground equipment built for the Royal Air Force. Shelvoke and Drewry also manufactured fire engines, buses and fork-lift trucks.