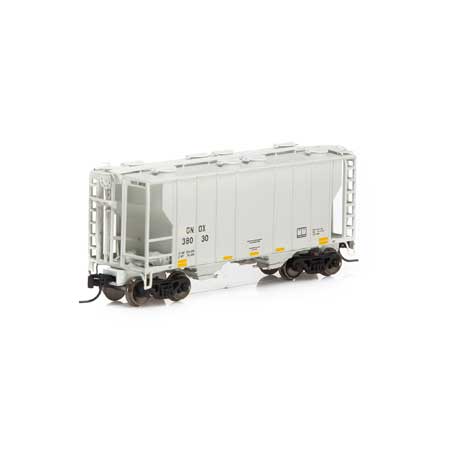 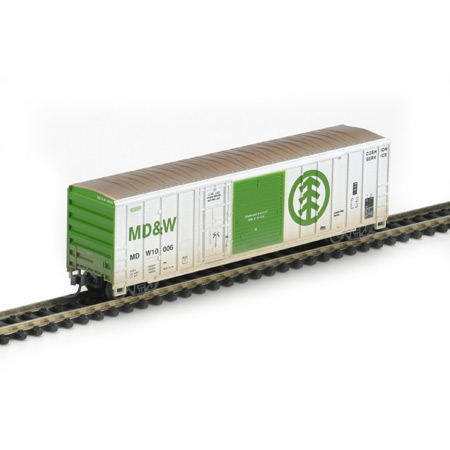 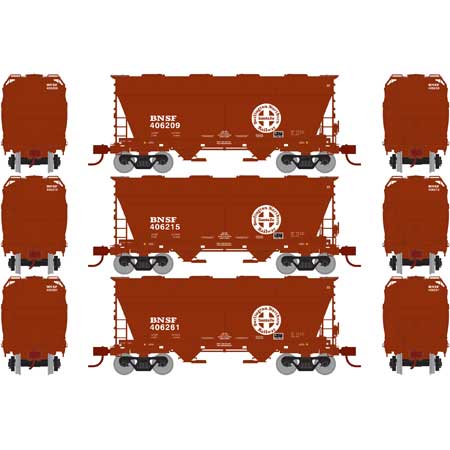 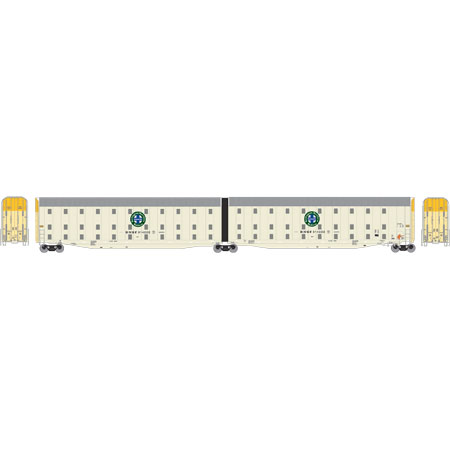 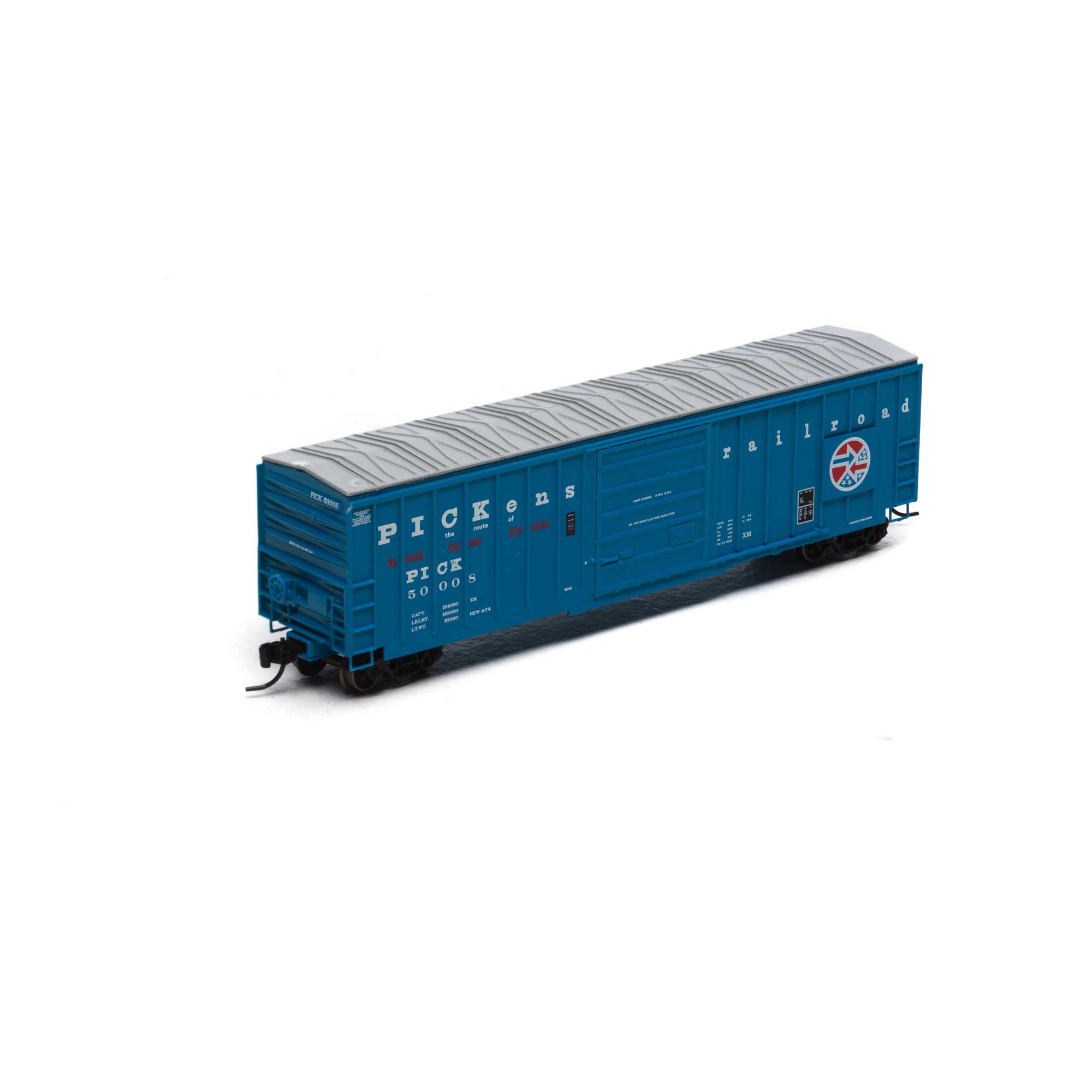 RGCX has been leasing railcars for over forty years. We have a diversified fleet of railcars that operate throughout the US, Mexico and Canada. Our focus is to find the right railcar that meets our customerâs needs. We offer both full service and net leases of varying lengths. RGCX owns an advanced fleet management system that allows us to manage our fleet in the most economical manner for our customers.