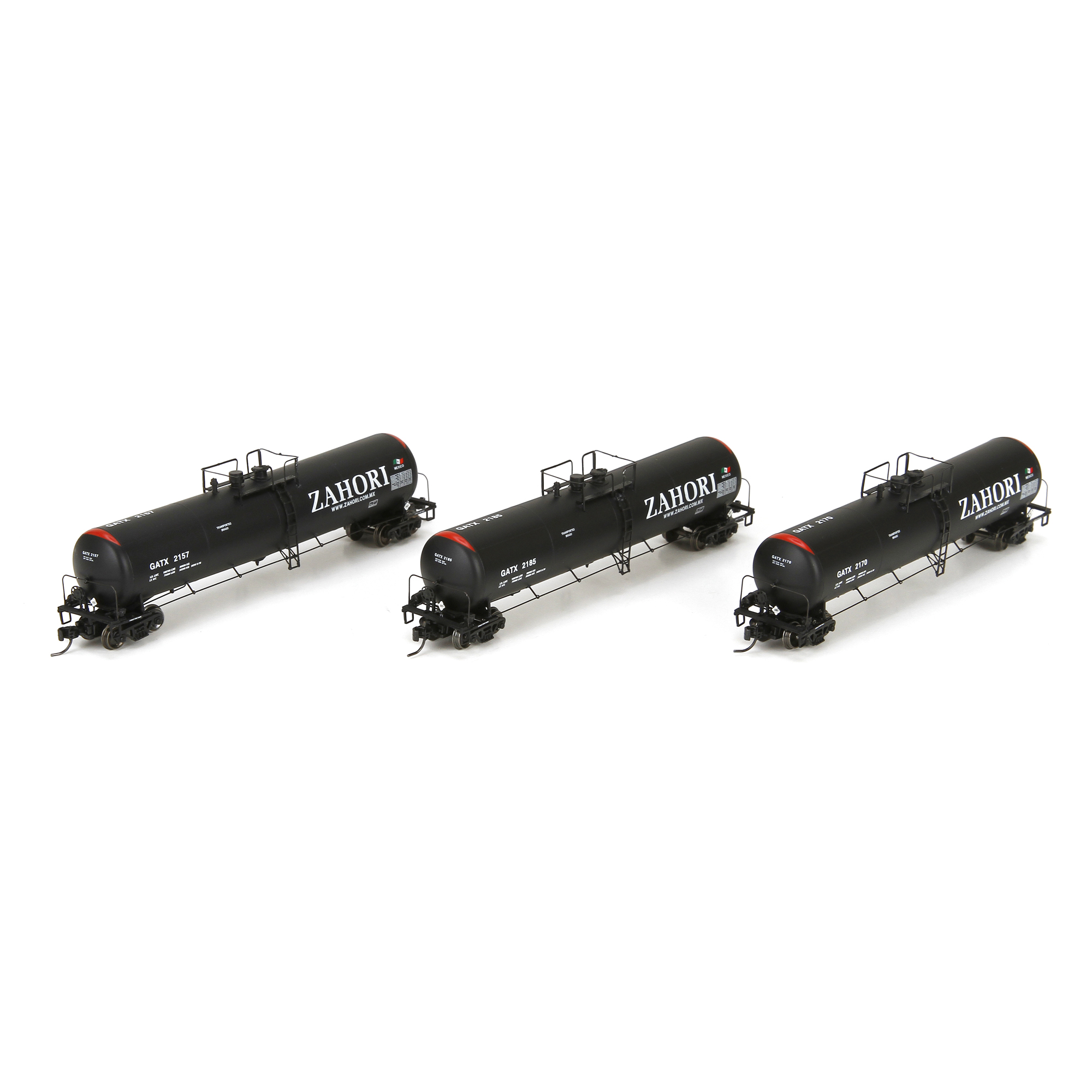 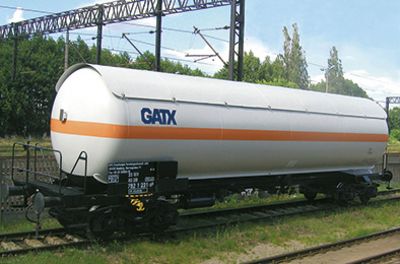 4 four-axle pressurized gas tank cars were built in the post war period. They came in different designs both with and without heat shields. Many of these cars were privately owned and painted and lettered for the firms such as Eva Railroad Transport, Inc., DÃ¼sseldorf, Germany, VTG, Inc., Hamburg, Germany, and Ruhr Nitrogen, Inc., Bochum, Germany. These cars were a common sight in 1962 Germany.

The world leader in gases, technologies and services for Industry and Health, Air Liquide is present in 80 countries with approximately 65,000 employees and serves more than 3.5 million customers and patients. Oxygen, nitrogen and hydrogen are essential small molecules for life, matter and energy. They embody Air Liquideâs scientific territory and have been at the core of the companyâs activities since its creation in 1902.
Air Liquideâs revenue amounted to â¬20.3 billion in 2017 and its solutions that protect life and the environment represented more than 40% of sales. Air Liquide is listed on the Euronext Paris stock exchange (compartment A) and belongs to the CAC 40, EURO STOXX 50 and FTSE4Good indexes.