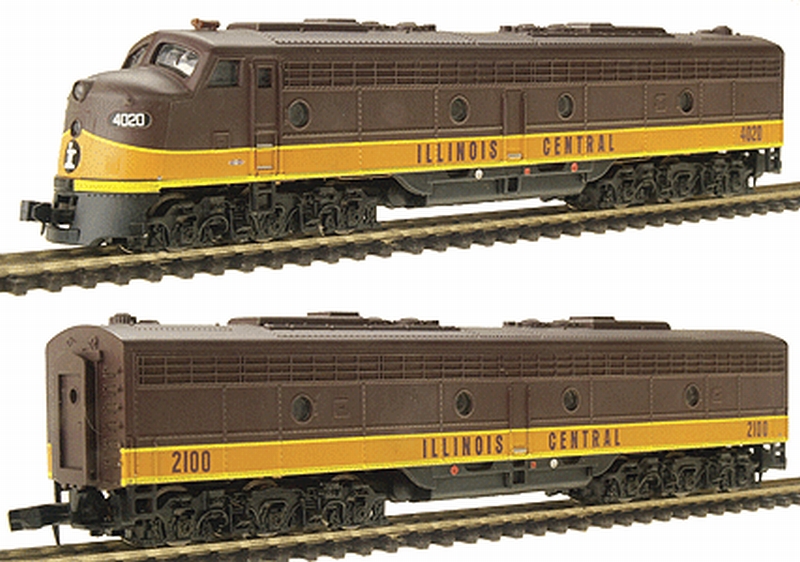 Additional user installed parts that are packaged with the models include an electrical cabinet air filter box (ECAFB) and two engine compartment roof vents that were added by numerous railroads (post manufacturer delivery). For optimum performance at all speeds, the models are driven by five-pole skewed armature motors, with dual flywheels.