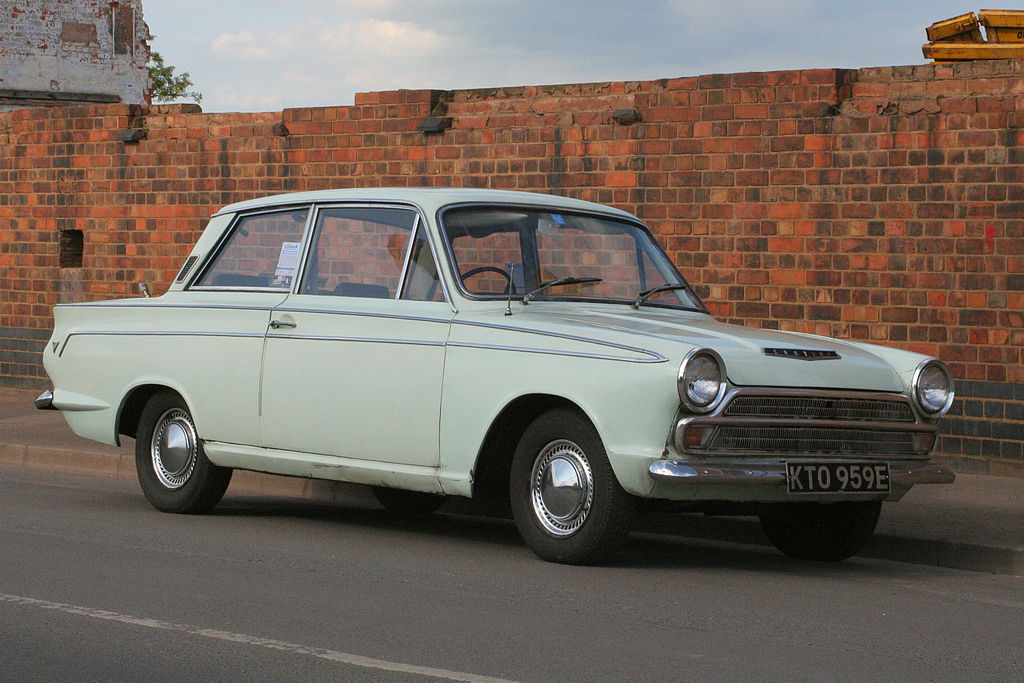 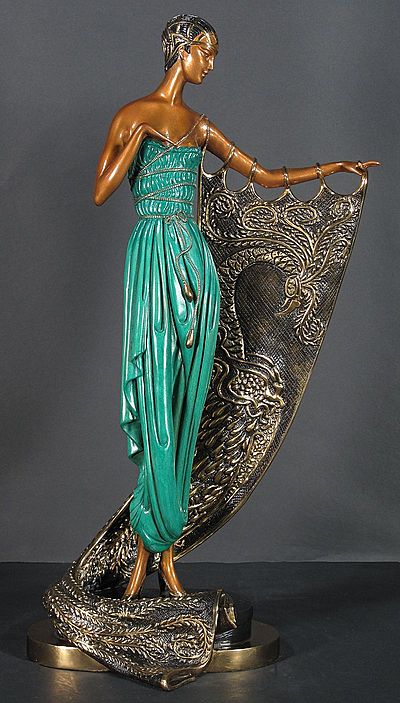 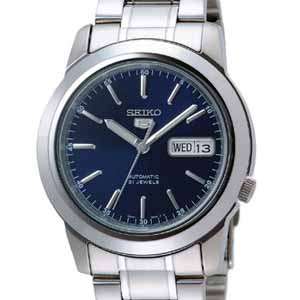 History: The Ford Cortina is a car that was built by Ford of Britain in various guises from 1962 to 1982, and was the United Kingdom's best-selling car of the 1970s.

The Cortina was produced in five generations (Mark I through to Mark V, although officially the last one was only the Cortina 80 facelift of the Mk IV) from 1962 until 1982. From 1970 onward, it was almost identical to the German-market Ford Taunus (being built on the same platform) which was originally a different car model. This was part of a Ford attempt to unify its European operations. By 1976, when the revised Taunus was launched, the Cortina was identical. The new Taunus/Cortina used the doors and some panels from the 1970 Taunus. It was replaced in 1982 by the Ford Sierra. In Asia and Australasia, it was replaced by the Mazda 626âbased Ford Telstar, though Ford New Zealand did import British-made CKD kits of the Ford Sierra estate for local assembly from 1984.

The name was inspired by the name of the Italian ski resort Cortina d'Ampezzo, site of the 1956 Winter Olympics. As a publicity stunt, several Cortinas were driven down the Cortina olympic bobsled run at the resort which was called Cortina Auto-Bobbing.