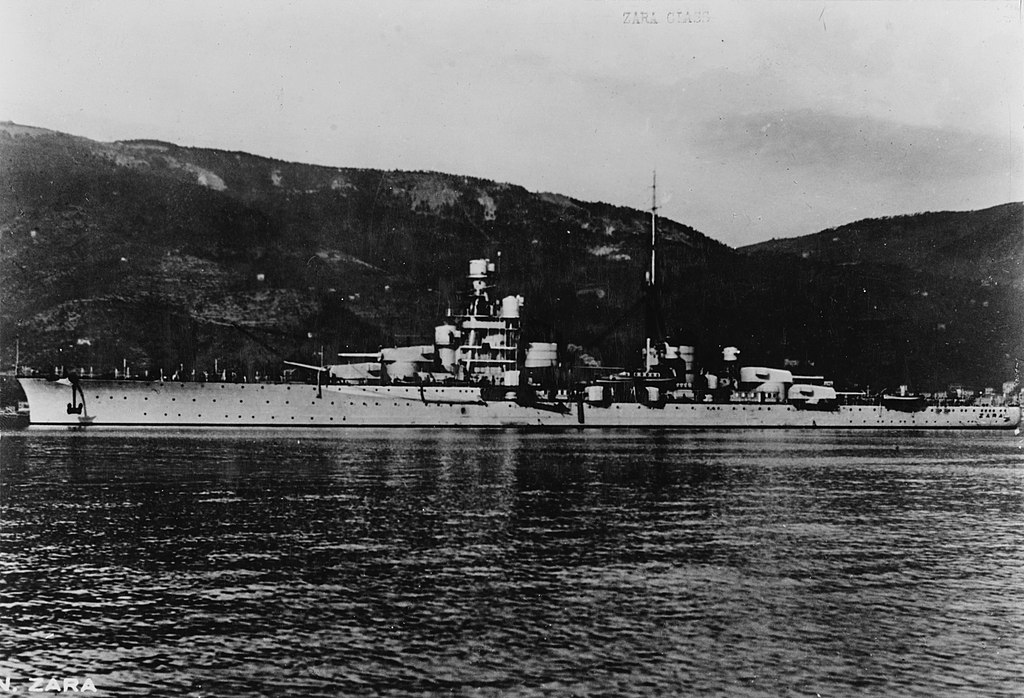 History: The Mini Hatch, also simply known as the Mini, is a three-door or five door hatchback first introduced in late 2000, with a second generation launched in 2006 and a third generation model launched in 2014. A convertible version was introduced in 2004, with the second generation following in 2008.
The Mini Hatch was the first model launched by BMW under the Mini marque after the original Mini was discontinued in 2000. The new model built by BMW is technically unrelated to the former.

Mini is a British automotive marque founded in 1969, owned by German automotive company BMW since 2000, and used by them for a range of small cars. The word Mini has been used in car model names since 1959, and in 1969 it became a marque in its own right when the name "Mini" replaced the separate "Austin Mini" and "Morris Mini" car model names. BMW acquired the marque in 1994 when it bought Rover Group (formerly British Leyland), which owned Mini, among other brands. Rover Group was broken up in 2000, with BMW retaining the Mini brand. Development of a modern successor to the Mini began in 1995 and an entirely new Mini model was launched in 2001 by BMW.