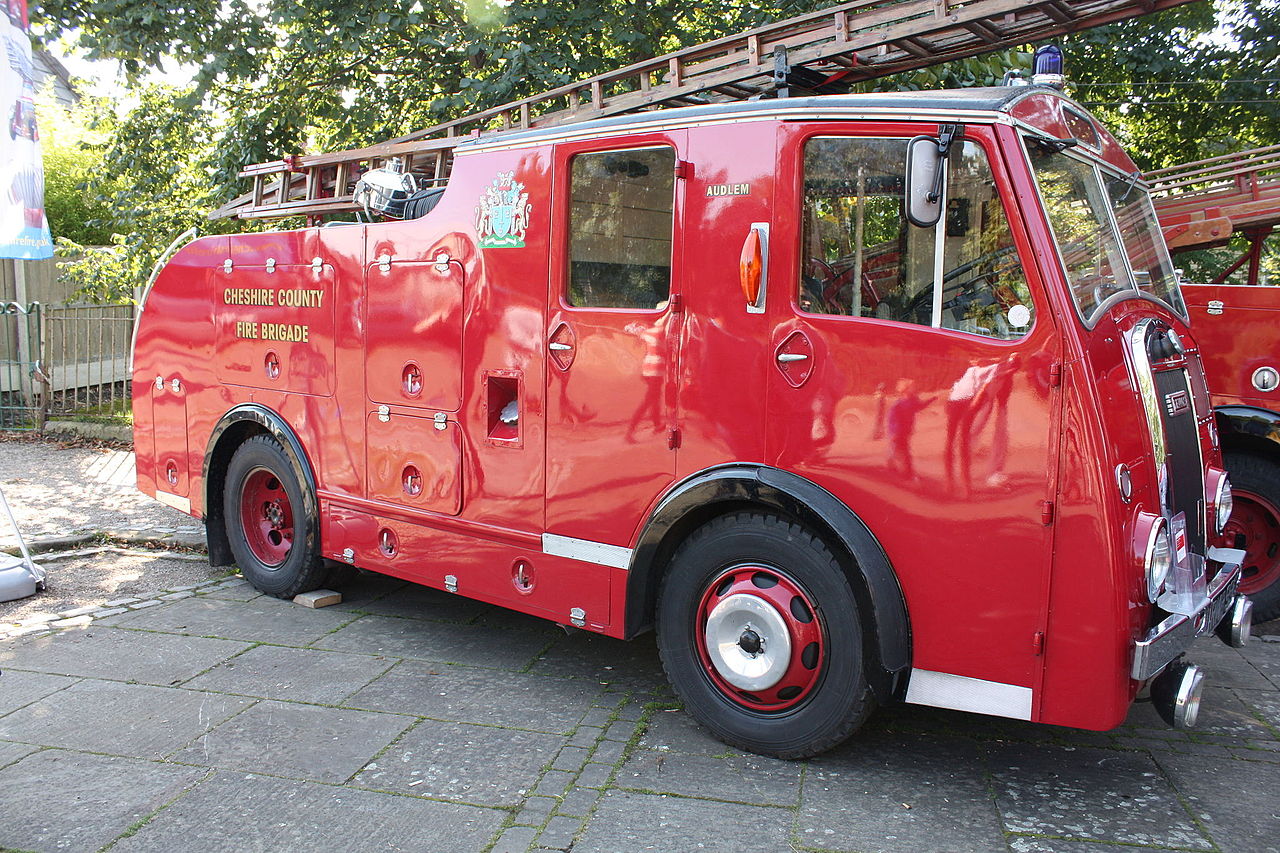 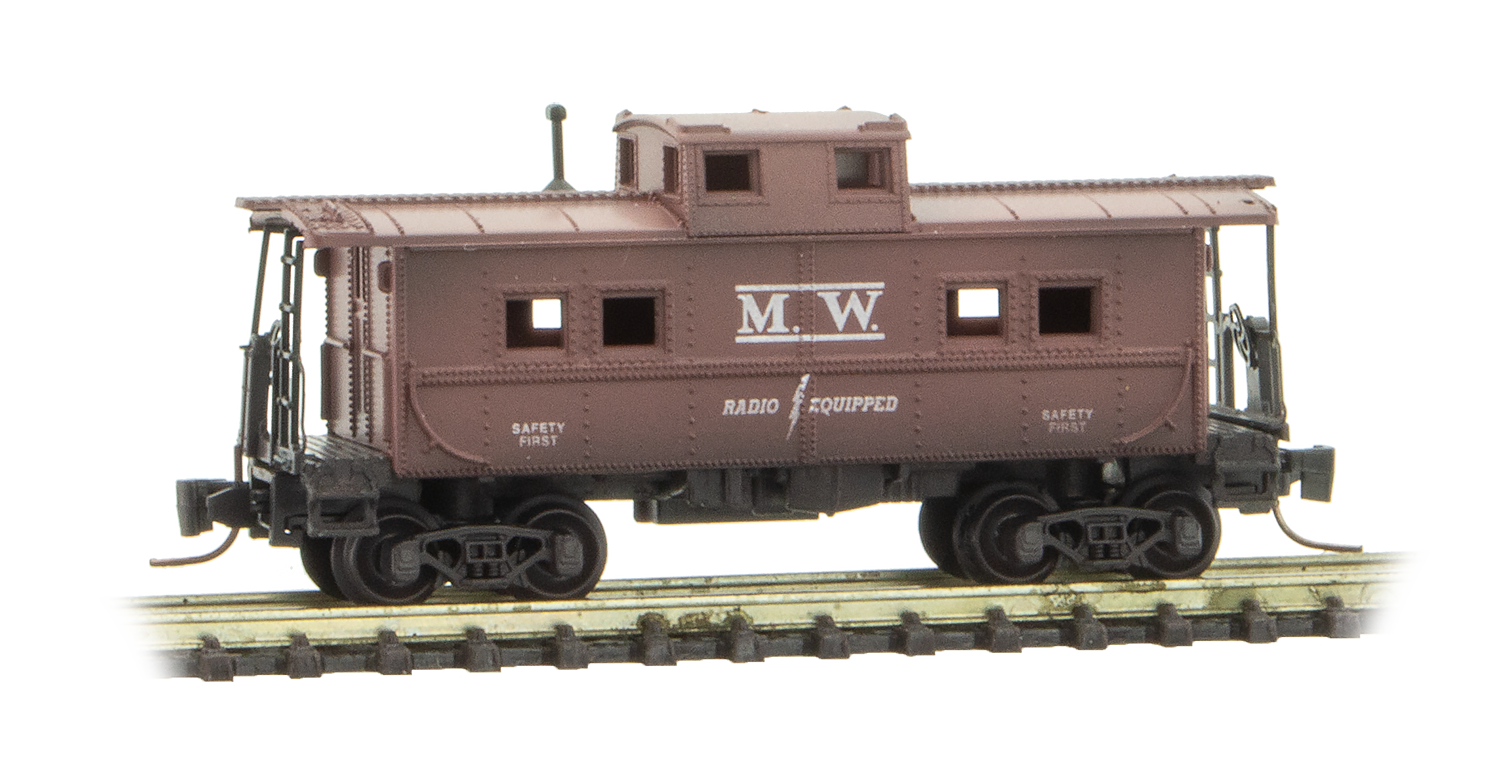 History: The 'F Series' of fire engines went into production in 1946, with a variety of different models, the most familiar being the F7 and the F12, the latter, introduced in 1950, being the more popular with a larger production run. Soon after its introduction, most English Fire Brigades had ordered the F12, Middlesex being the best customer with 21 of them. For lightness, the F12 body had all aluminium panels attached to a wooden frame. It was powered by a straight-eight B80 MkX 5.7-litre Rolls-Royce petrol engine producing 195bhp. This gave the machine a good turn of speed, achieving 60mph in about 45 seconds with top speed easily in excess of this..

The F12 was popular with the crews and considered the finest appliance of its day, particularly with its heated cab, a big improvement over other fire engines such as the Leyland. By the time the F12 went out of production in 1959, 336 examples had been built..

This Rolls-Royce straight-eight powered Dennis F12 was first registered to Somerset County Council in November 1953. It appears to have served in Taunton until the mid â70s when it was passed to B Passey & Sons in Benson Oxfordshire. It joined the Stondon Collection in 1997 and comes with a current V5C, original buff logbook and a comprehensive instruction book on the Dennis F2 and F12 Fire engines.

Dennis Brothers Limited was an English manufacturer of commercial vehicles based in Guildford. It is best remembered[citation needed] as a manufacturer of buses, fire engines and lorries (trucks) and municipal vehicles such as dustcarts. All vehicles were made to order to the customer's requirements and more strongly built than mass production equivalents. For most of the 20th century Dennis Brothers was Guildford's main employer.

Following a decade of financial difficulties original shareholders sold out in 1972 and Dennis's ownership has since passed through quite a number of hands. The Woodbridge site was sold and a new small factory built in Slyfield remains in use by lineal business descendant, bus-maker Alexander Dennis. No Dennis haulage trucks have been built since 1985. The last Dennis fire engine left the Guildford factory in 2007.