Please help support TroveStar. Why?
Collectors value this item at an average of 136.00 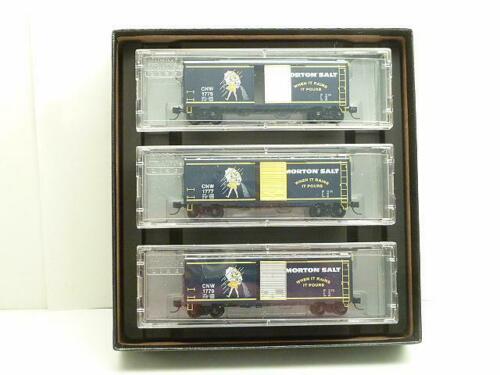 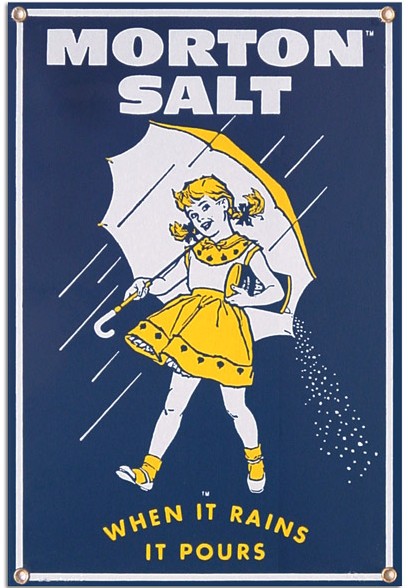 Morton Salt is an American food company producing salt for food, water conditioning, industrial, agricultural, and road/highway use. Based in Chicago, the business is North America's leading producer and marketer of salt. It is a subsidiary of holding company Stone Canyon Industries Holdings, Inc.