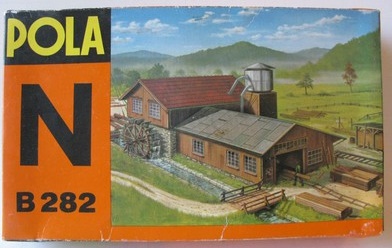 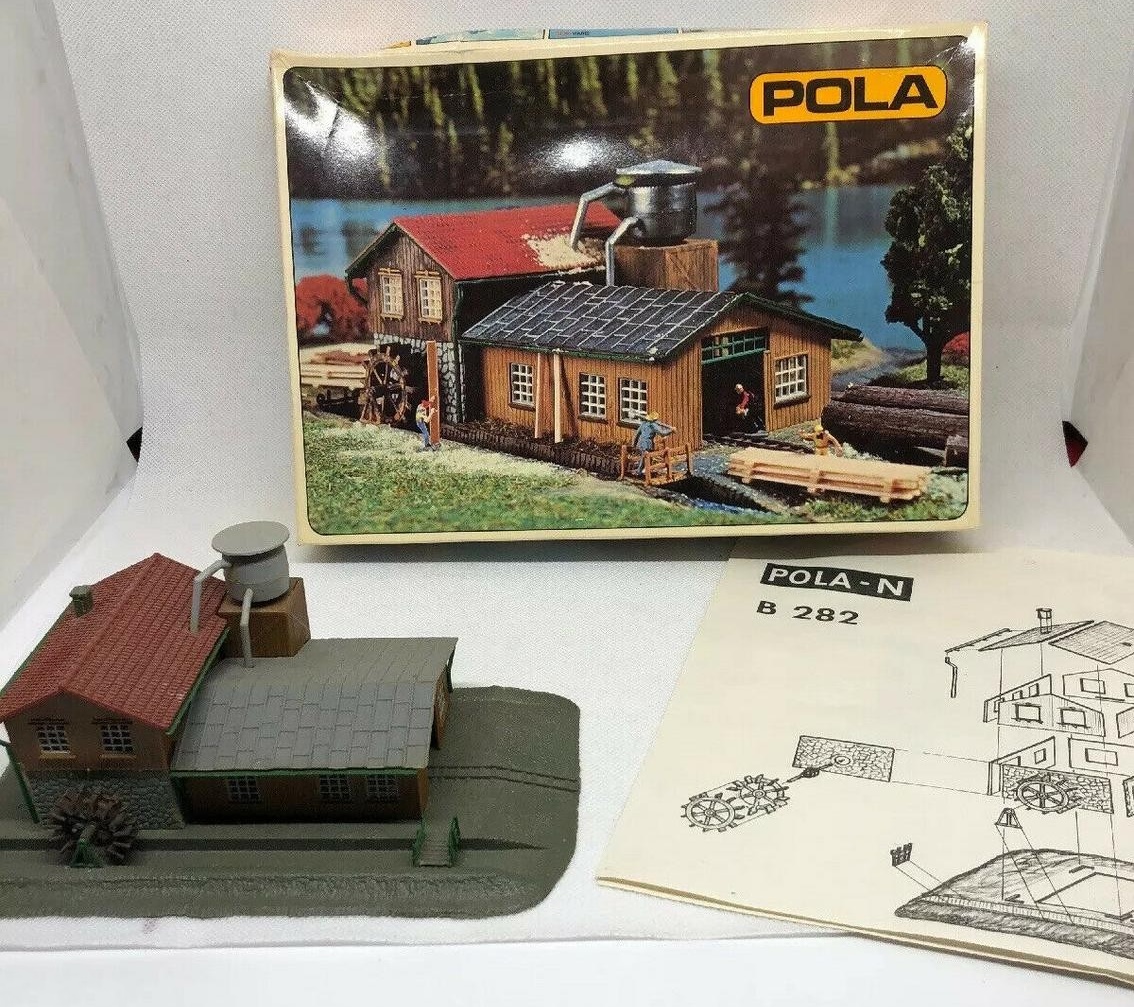 Specific Item Information: with motor for the water wheel