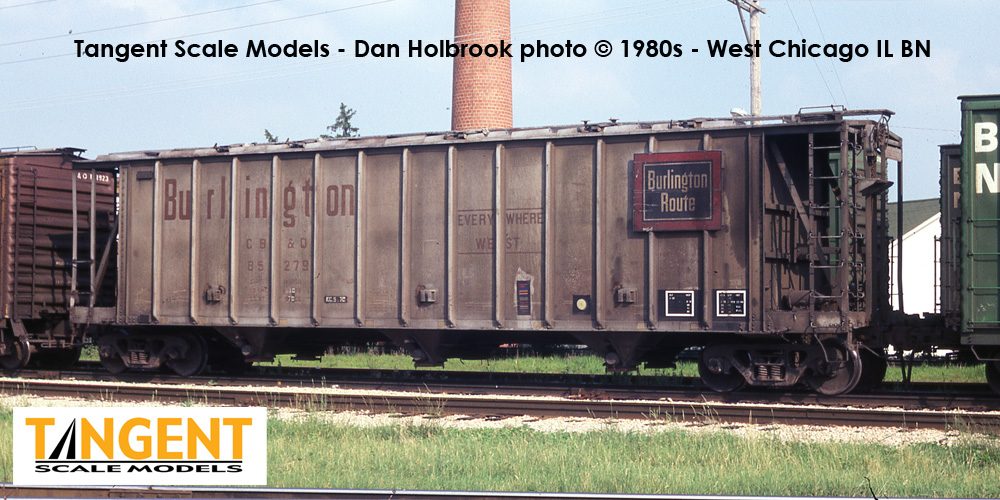 History: General American Transportation Corporation produced a large fleet of 3500 cubic foot âDry-Floâ covered hoppers beginning in 1959 as a response to customer demands for larger covered hoppers capable of handling bulk commodities. While covered hopper innovations during the 1950s proved valuable to bulk shippers, they wanted covered hoppers that could handle larger quantities of specialized commodities such as such as oats, malt, and rice. Coincidentally, plastic pellet producers were also looking for larger cube covered hoppers that could be easily loaded and unloaded under pressure. The Dry-Flo family of cars was General Americanâs answer to this call, with gravity-pneumatic or pneumatic-only discharge options available through three different outlet gate versions. These outlet gate variations were marketed as the Dry-Flo, Dry-Flo Chem, and Dia-Flo. Dry-Flo production ended in 1962, however these cars lasted in service well into the 1990s.