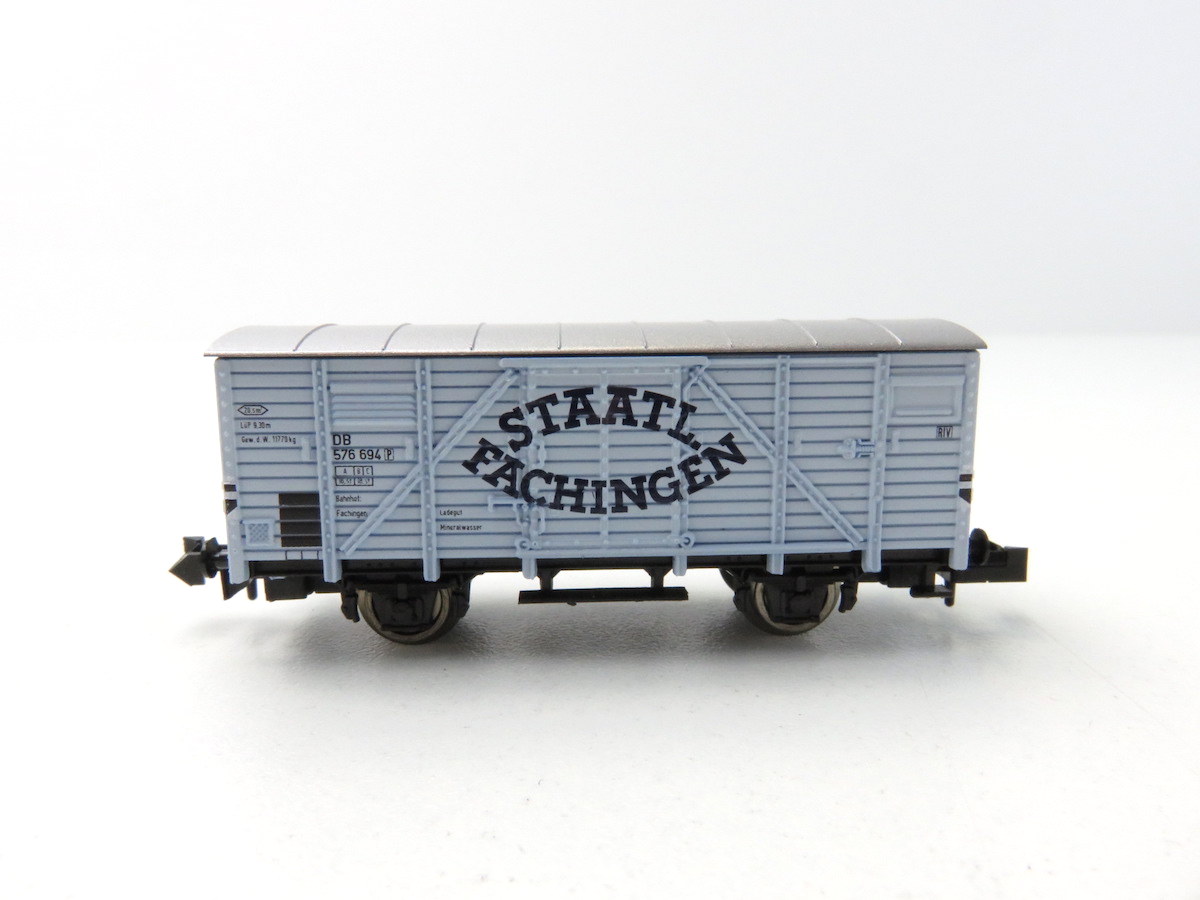 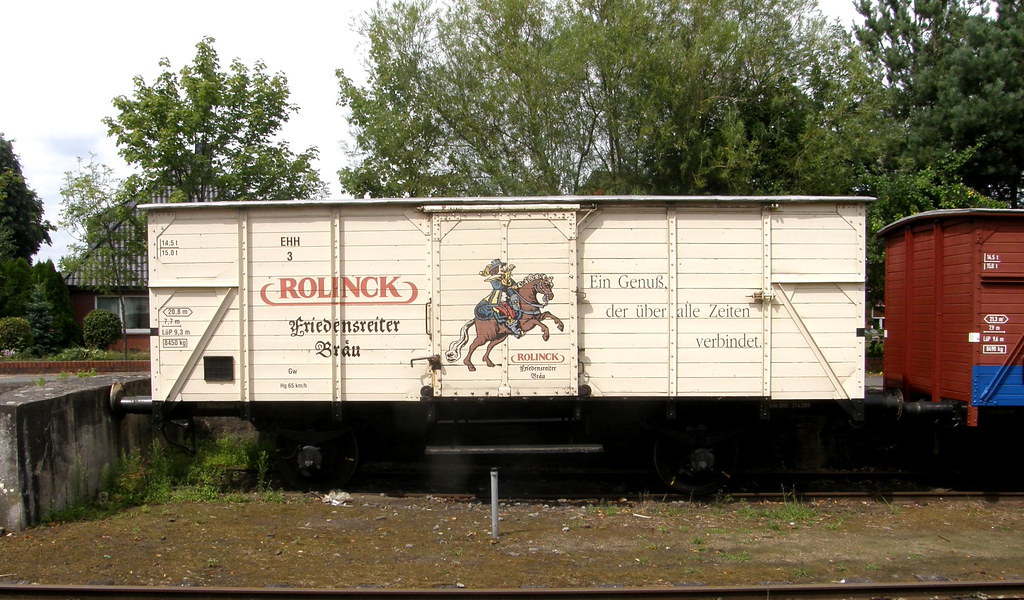 The proliferation of the rail system in Europe in the later part of the 19th century provided ample opportunity for various breweries to expand the reach of their product. They jumped at the chance to move their product over long distances with ease. They also were aggressive with the advertising on the sides of these railcars. These cars were typically small (less than 40 feet) and ran on two axles.

Some cars were only for use in (slow) loose-coupled ordinary goods trains. Other types common in Ep I-III had footboards and hand grips along the length of the wagon (Laufbrettern und Handgriffen), to enable them to be used in (faster) Personenzug, where the guard needed to access the whole train.