Please help support TroveStar. Why?
At least one of these are for sale right now with a price of: $5.67 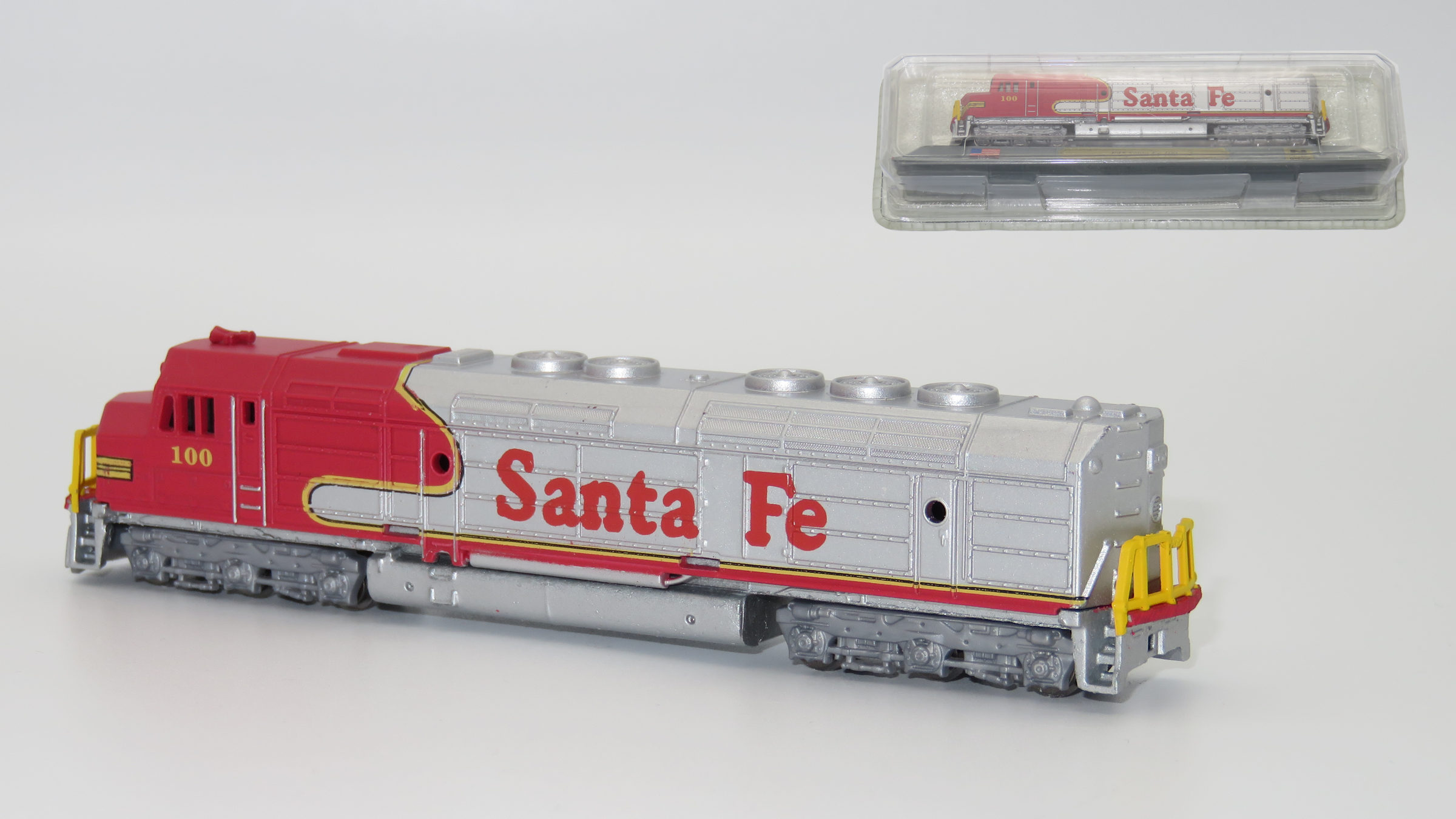 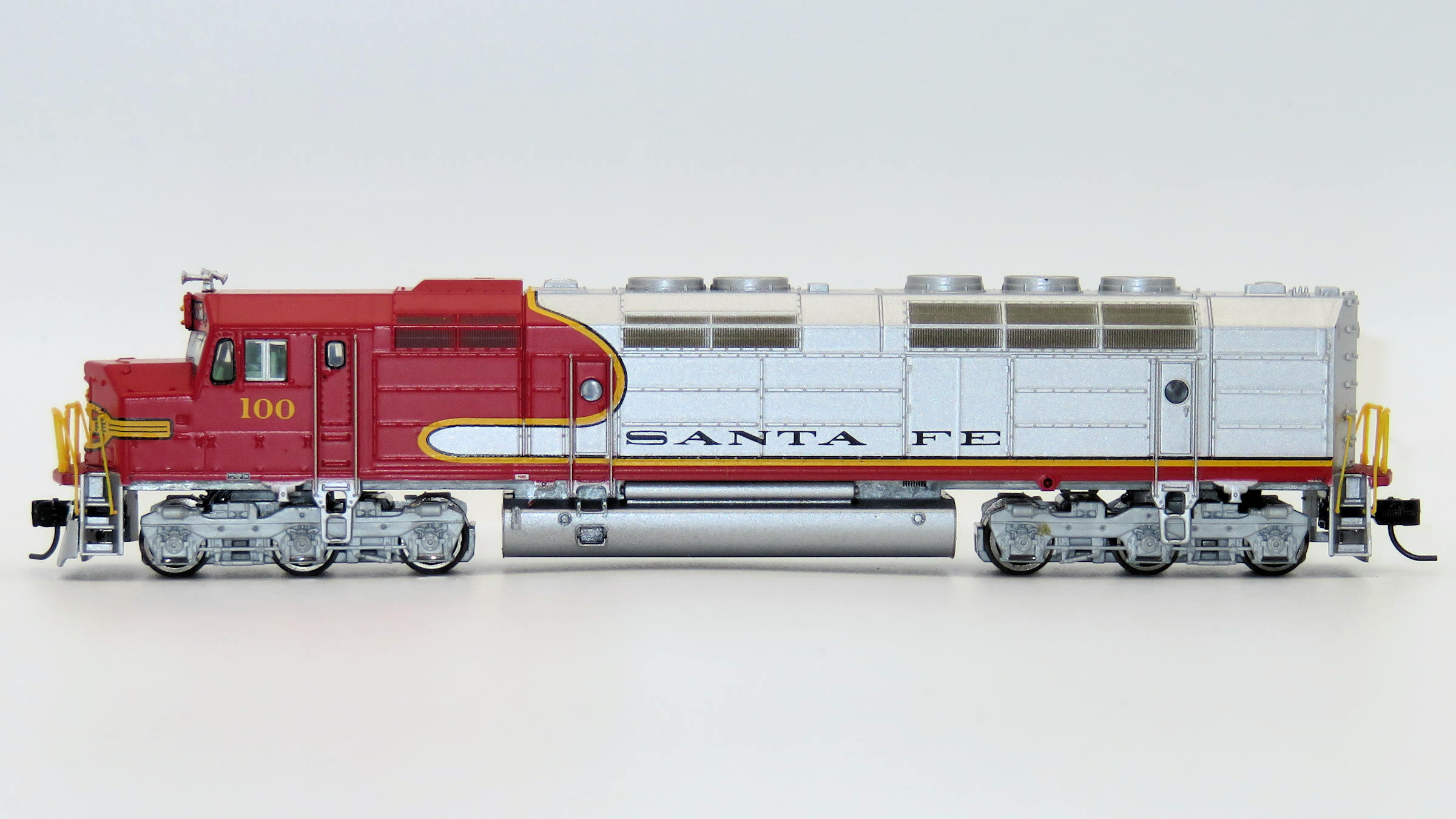 Specific Item Information: Available with and without Couplers. The ones with couplers come with silver trucks, the ones without couplers have grey trucks.


Series Information: Locomotives of the World is a series of 100 dummy N gauge locomotives, for display only, released by Del Prado Editions in various countries, from 2005 to 2007. The don't have operating axles nor operating couplers, so they really are just nicely painted paperweights.
The models were released one at a time every week, but not at the same time and not in the same order in each country. We are using here the numbering of the Italian edition, based on this source.


Model Information: Dummy engine, for display only. This model is based on an old shell from Lima and fits on the Lima FP45 chassis.