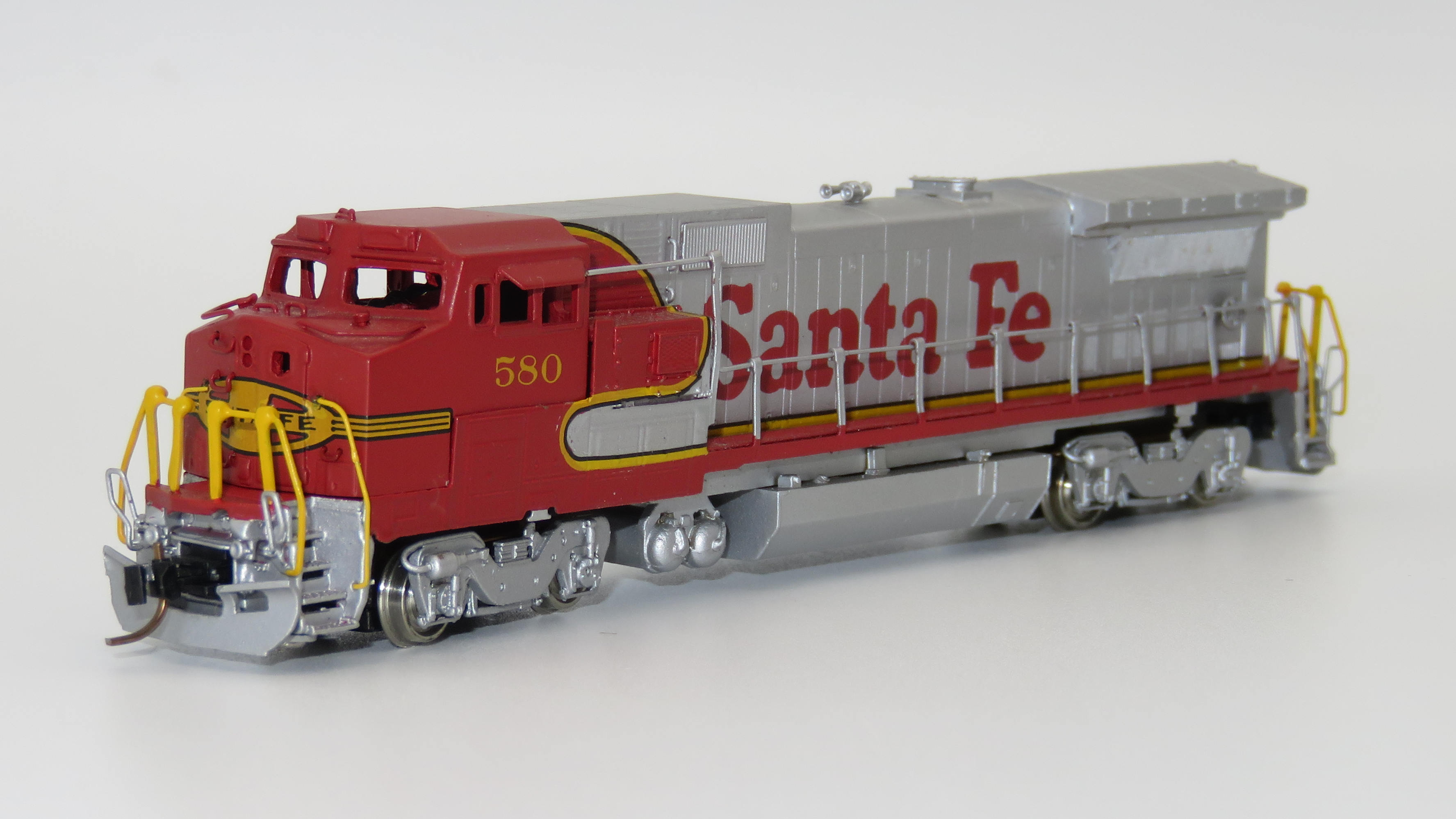 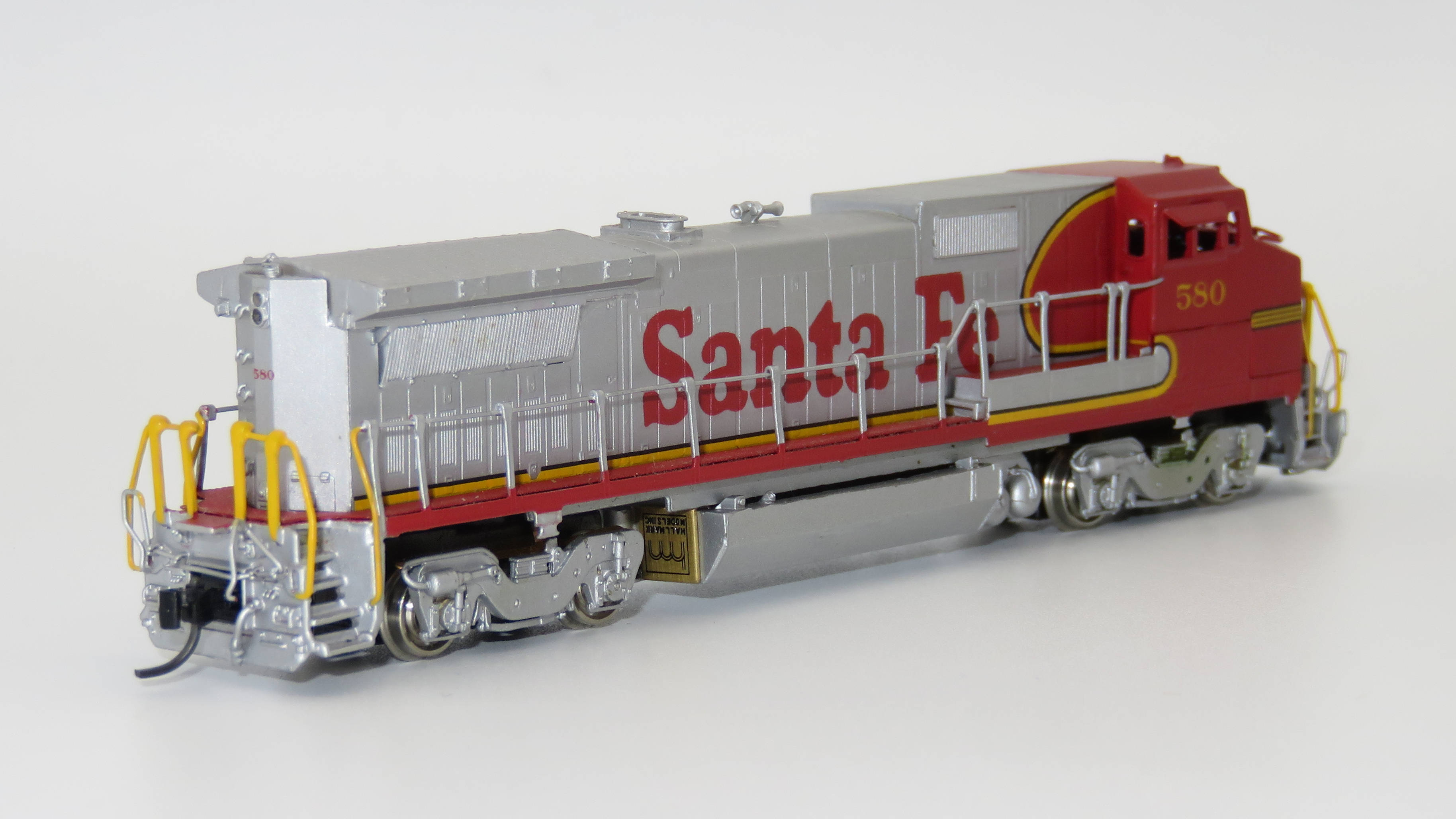 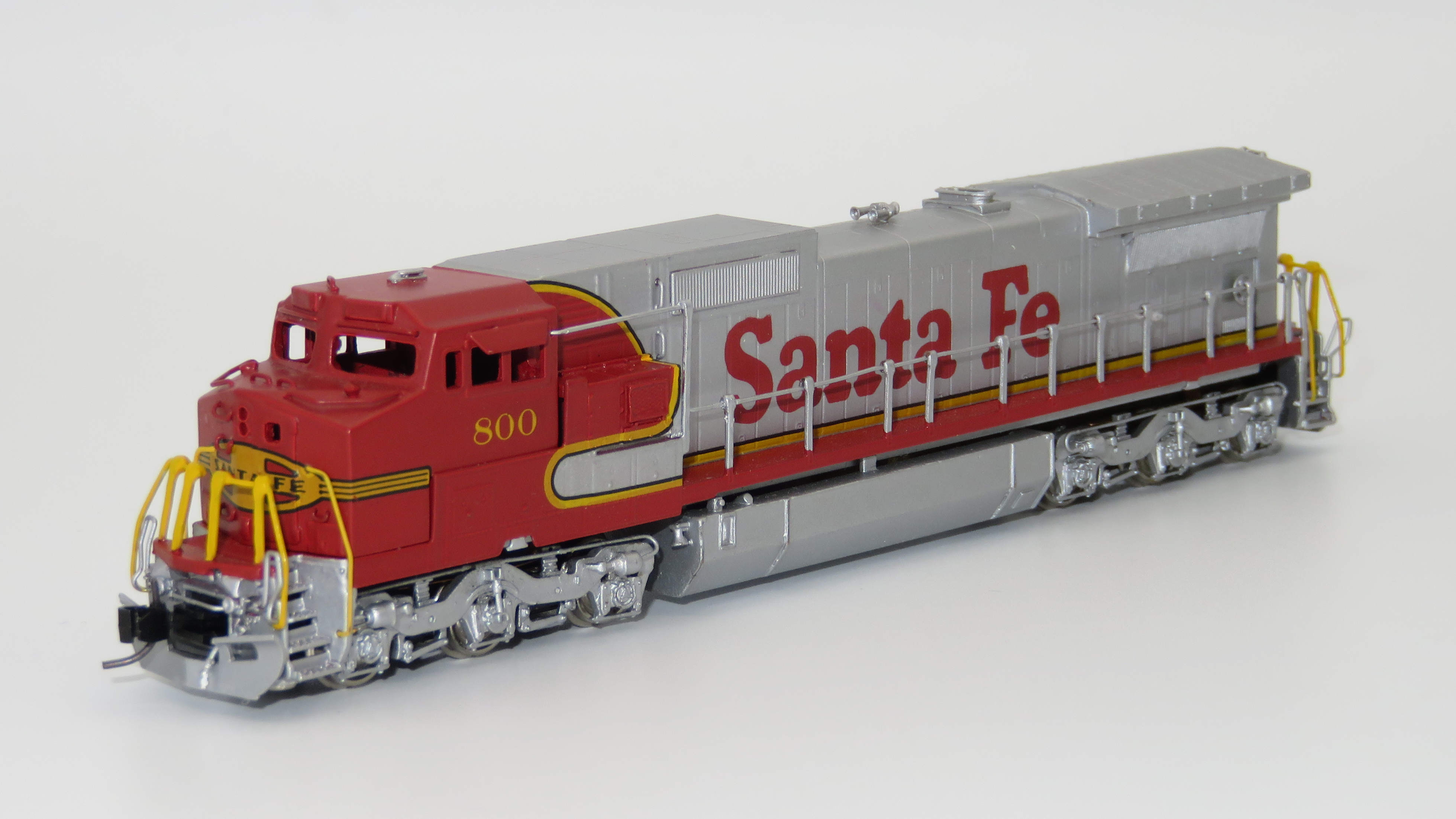 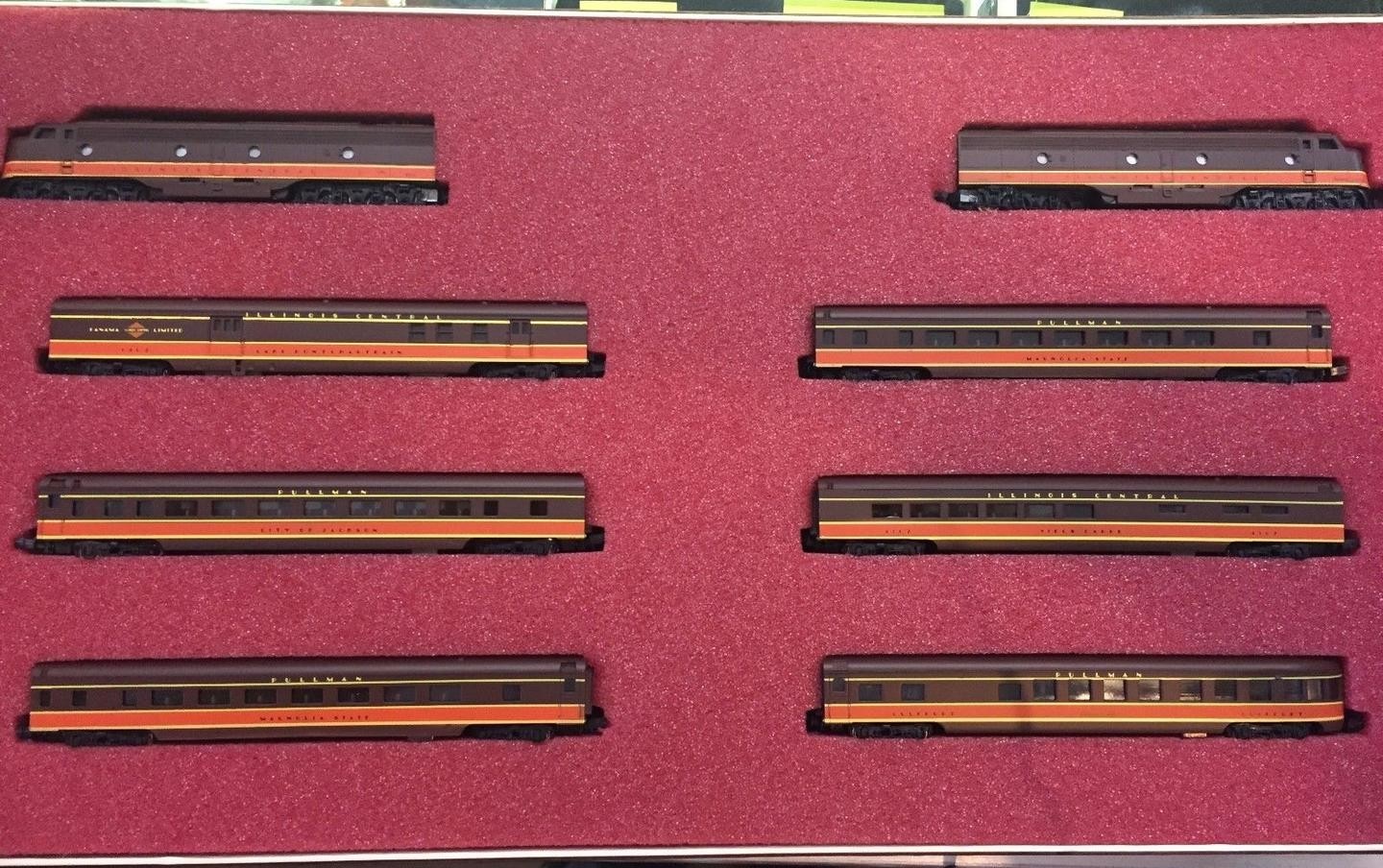 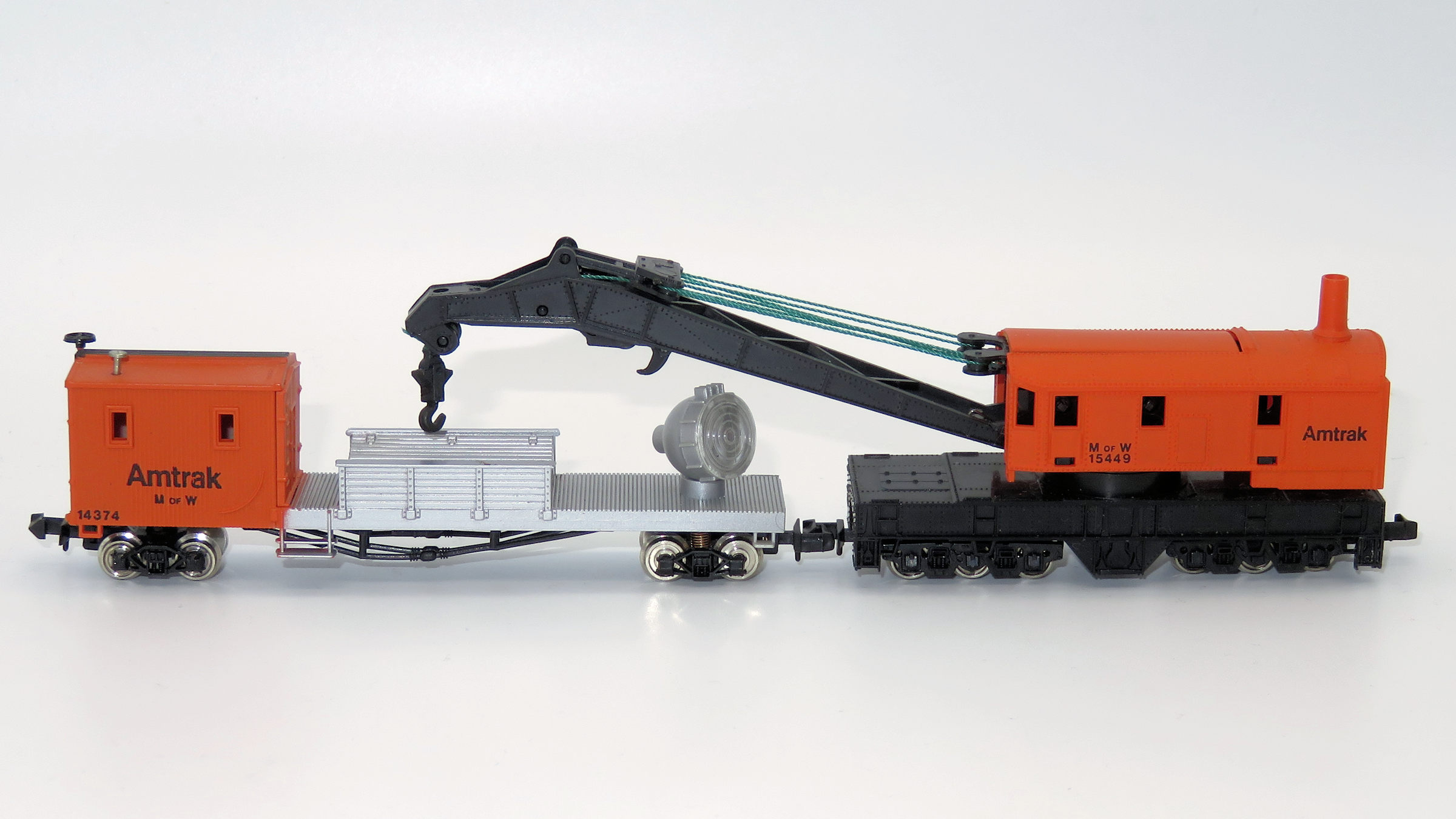 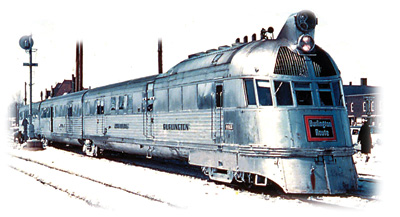 
Model Information: This brass model was introduced by Hallmark in 1993. Like most brass locomotive models, this engine lacks window-glazing and couplers. It does, fortunately, have pockets for easy installation of MTL couplers. All wheels are geared and provide pickup. The loco is driven by a can motor. All gears are metal. It has Directional lighting. Reported as not a very good runner and pretty noisy.