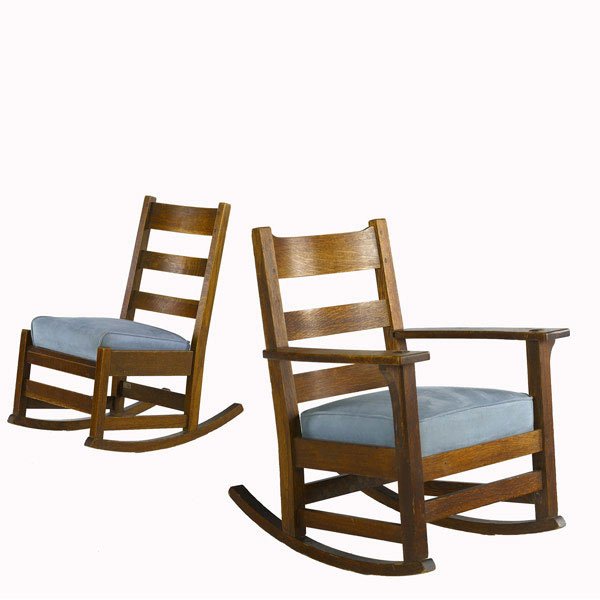 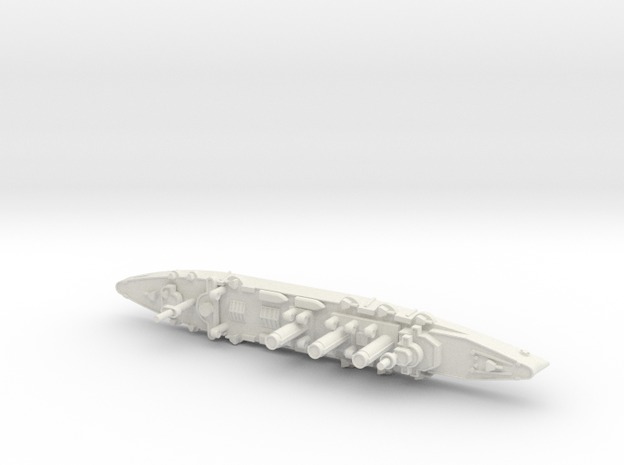 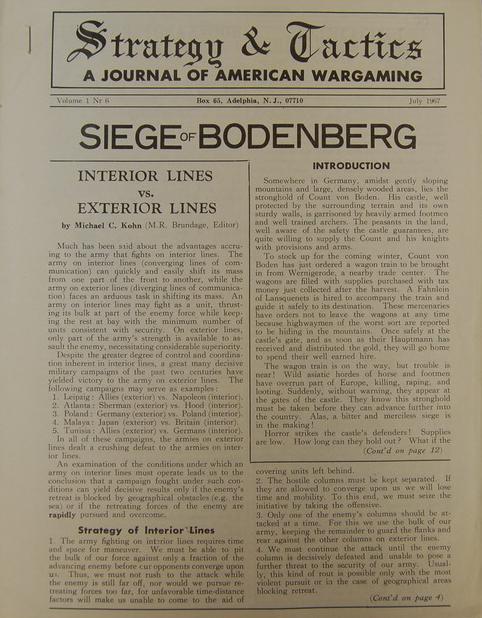 With a 52' tender, this is a fairly large engine, and with 8-wheels providing pickup, it will run consistently, except on turnouts where the lack of tender pickup really hurts. It is also fairly noisy. The early versions has shell detail typical of the era (not very good by today's standards). Later versions show more detail, but still are fairly underwhelming when compared to a modern Kato.

Early versions use a solid chassis whereas the most recent release demonstrates a split-frame design which should make the DCC-friendly if not DCC-Ready.